Will Canada get a soda pop tax?

By Andy Blatchford and Jim Bronskill, The Canadian Press August 8, 2016 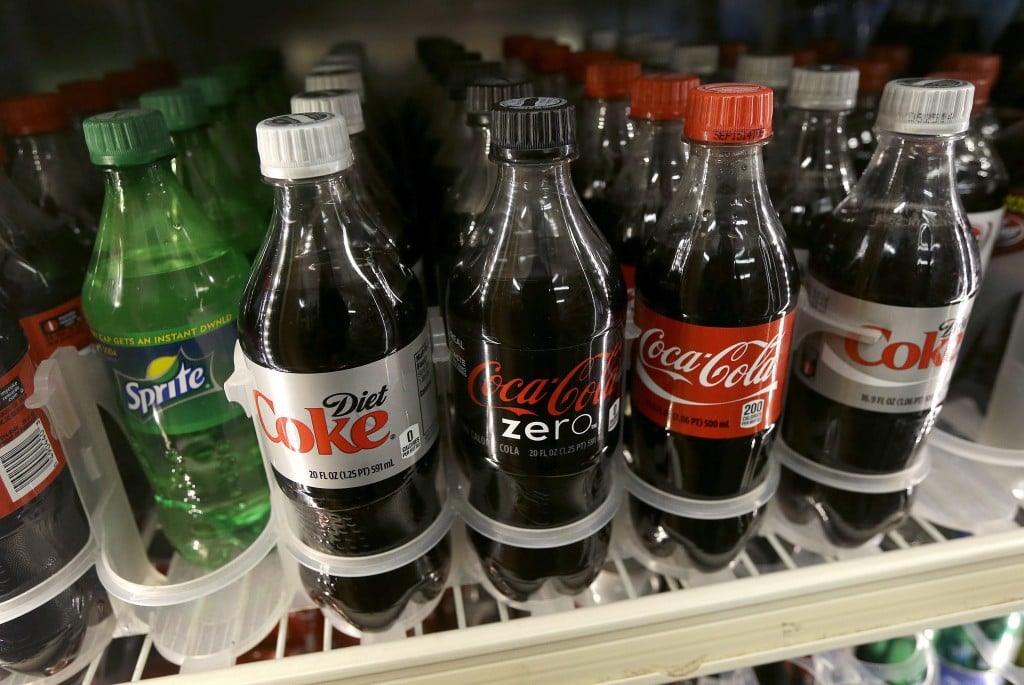 OTTAWA – The federal government has weighed the pros and cons of a financial deterrent aimed at shrinking bulging waistlines: a tax on soda pop.

Finance Minister Bill Morneau’s office requested an internal analysis last winter to explore the “issues and impacts in respect of a potential tax on soft drinks.”

The information was contained in a Jan. 29 briefing note prepared for Morneau as he drew up the Liberal government’s maiden budget, which was tabled in March.

“A number of health organizations have called on the government to implement taxes on sugar-sweetened beverages (SSBs), as a strategy to address obesity,” reads the memo signed by deputy finance minister Paul Rochon.

The partially redacted, “secret” briefing was obtained by The Canadian Press under the Access to Information Act.

As an example, the document pointed to a pre-budget recommendation made by the Heart and Stroke Foundation, which urged Ottawa to impose a tax of five cents per 100 millilitres on sugar-sweetened beverages.

The Heart and Stroke Foundation told Ottawa that such a levy would be a sustainable source of tax revenue that would generate $1.8 billion every year for the public treasury.

In Morneau’s spring budget, the Liberal government pledged to help “families make better food choices” and indicated it would take steps during 2016-17 to add more details on food labels about added sugars and artificial dyes in processed products.

The budget made no mention of imposing taxes on sugary or fatty foods and beverages.

Asked about the analysis, a spokeswoman for Morneau said it was requested during the pre-budget period when the finance minister’s office was in exploratory mode and had a responsibility to examine options and proposals.

“This (is) an issue that was raised in the pre-budget consultation period by several stakeholders – both for and against – and we asked for an analysis in order to better understand it,” Annie Donolo said in an email.

“We encourage anyone with a point of view to engage with us. It’s an important subject with many facets, and we expect it will come up again as we hear from people ahead of the next year’s budget.”

The push to tax sugar-filled beverages has gained momentum in recent months.

In its pre-budget submission, the Heart and Stroke Foundation said health experts have described sugary drinks as a “significant driver of chronic disease and obesity.” It also insisted that taxing sugary drinks has cut down on consumption in some jurisdictions. 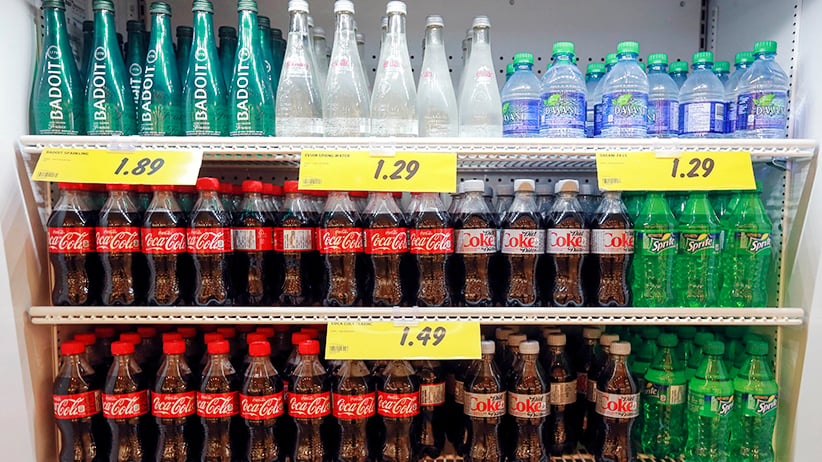 In March, a Senate committee released a report about fighting obesity that recommended Ottawa explore the possibility of implementing a new tax on sugar-sweetened and artificially-sweetened beverages.

Citing the Senate report, members of the Green party voted last weekend in support of a resolution that stated a Green government would introduce a tax on these sweetened drinks.

“It make sense in public policy because it is a burden on our health-care system – so, if you want to look at dollars and cents it makes sense financially,” Green leader Elizabeth May said before the vote.

However, the Canadian Beverage Association has opposed any plan to tax sugar-sweetened and artificially sweetened drinks.

The association, which represents 60,000 workers in the industry, has said that efforts to tax these products have proven ineffective in reducing consumption in other jurisdictions. It also warned it would increase the cost of groceries.

“It is important to note that obesity has continued to rise steadily over the past 20 years, while consumption of sugar-sweetened beverages and beverage calories overall, has been declining over the same period,” the association said in a March statement in response to the Senate report.

The analysis portion of Morneau’s document was largely blacked out, though it did note that other governments have introduced various taxes on soda, fat and sugar “with differing results.”

Indeed, the idea of taxing unhealthy grub and drinks is far from new.

The memo listed some examples, including targeted taxes imposed on specific products to improve nutrition.

Among them, it said Denmark’s government repealed its 15-month old “fat tax” in 2012 and announced it would abandon a proposal to tax sugar out of concerns they would hurt low-income earners. Denmark also repealed its decades-old tax on soft drinks in 2013.

The document listed more-recent examples in Mexico and Berkeley, Calif., where governments have taxed unhealthy foods and drinks.

Morneau’s note also highlighted a 2013 plan in New York City to impose a 16-ounce size limit on bottled and fountain drinks that were sold at places like restaurants, corner stores, sports venues and movie theatres.

The document noted that the ban never came into effect because it was overturned by the courts.