Will cannabis help me sleep?

Like booze, weed might help at 10 p.m., but can lead to a torturous rebound at 3 a.m.—when you’re up, wired and worse off than before 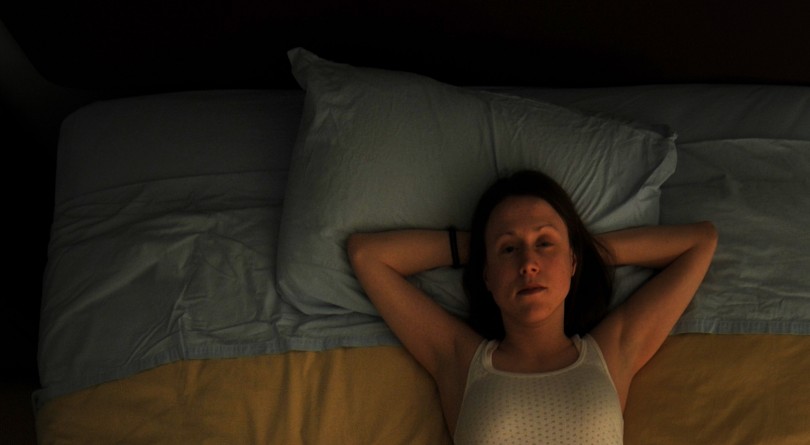 THC has a sedative effect, which might help you pass out faster and sleep more deeply. CBD, meanwhile, is more subtle and relaxing. Both will likely boost your deep slow-wave sleep while reducing your REM sleep, so you’ll crash hard and dream less (which, if you have anxiety or PTSD, could be a good thing). But REM is important for your cognitive function, including learning, memory and mood, which is just one problem with a weed-based sleep strategy.

Though many, many, many cannabis users will swear a toke before bed cures insomnia, studies are sparse (so far) and findings aren’t definitive. “The trouble is that things are changing so rapidly,” explains Dr. James MacFarlane, director of the sleep clinic MedSleep. “Not just the laws, but the species and strains and doses. It’s all over the map.”

Firstly, says MacFarlane, “you’re robbing yourself of a true evaluation of the root of your problem.” If you have sleep apnea or a mood disorder, for example, weed is a very poor plan—so see your doctor. Like booze, weed might help at 10 p.m. but can lead to a torturous rebound at 3 a.m., when you’re up, wired and worse off than before. Smoke another, and again tomorrow night, but know that with chronic use “you quickly acclimatize and your needed dose keeps going up.” This isn’t quite the same as addiction, he notes, but stopping abruptly will have the similar awful effect: one study showed you might experience sleep difficulties for up to 45 (long, tedious) days.

In better news, with legalization we’ll soon see many studies looking more closely at which strains in what doses are the best choice for sleepy pot smokers. Take the big claims with a grain of salt until then, says MacFarlane, but do look forward to possibilities. “So much depends on how you use it, but this certainly holds promise.”