Sgt. Andrew Joseph Doiron, from the Canadian Special Operations Regiment in Petawawa, Ont., has been killed in Iraq 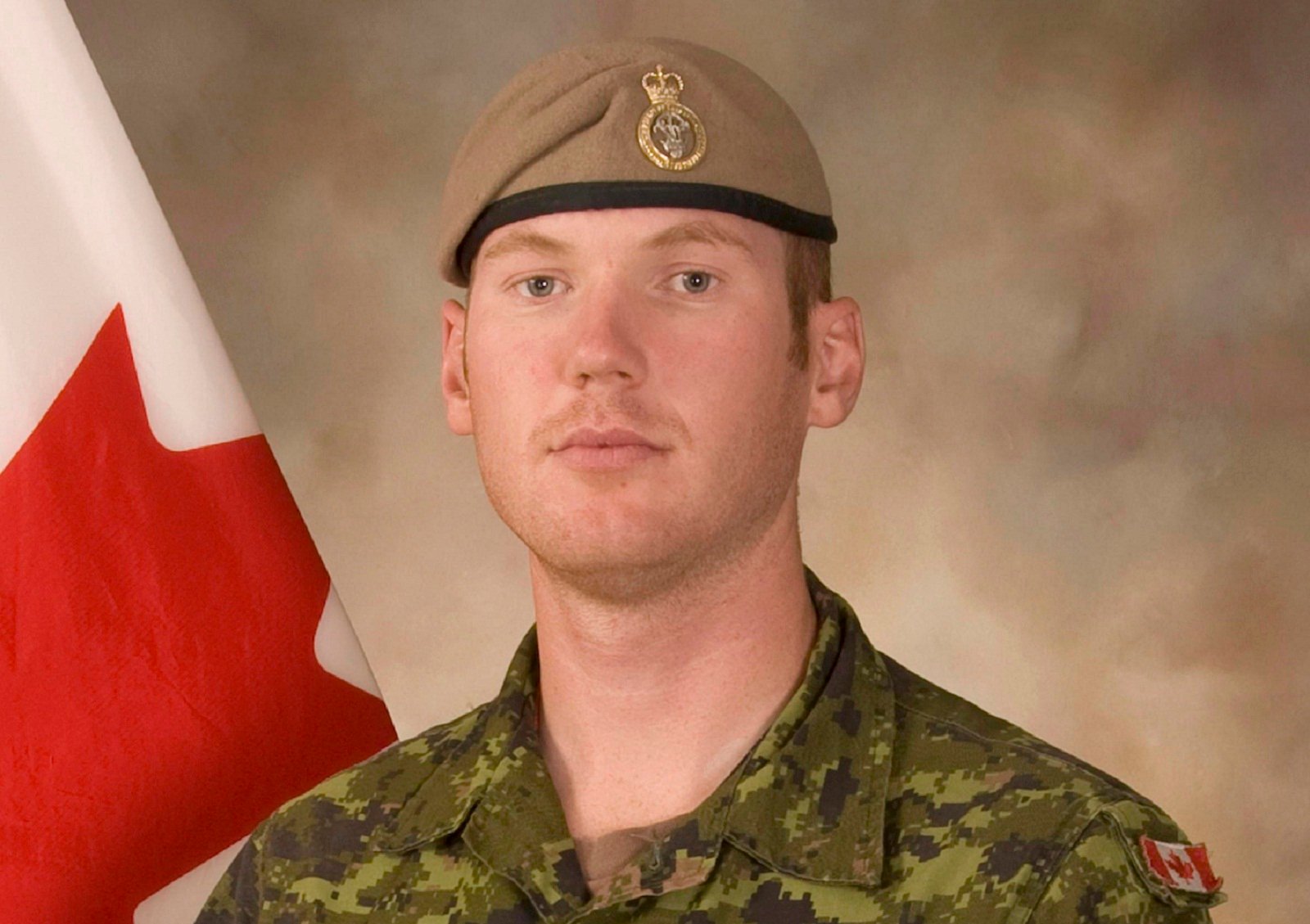 OTTAWA – A Canadian special forces soldier has been killed and three others wounded during a friendly fire incident in northern Iraq in what Defence Minister Jason Kenney described as a tragic “failure of identification.”

The troops, who were training local forces, had just returned to an observation post behind the front line when they were mistakenly fired upon by Kurdish peshmerga fighters late Friday, the defence department said Saturday.

The military identified the soldier as Sgt. Andrew Joseph Doiron, from the Canadian Special Operations Regiment, based at Garrison Petawawa, Ont. The three wounded members were receiving medical care, but there was no immediate word on the extent of their injuries.

The special forces contingent, whose mission is to advise and assist Iraqi and Kurdish troops in their battle against Islamic State extremists, is based near the northern city of Irbil.

The military did not say precisely where the incident took place, but Kurdish forces have been conducting operations in the vicinity of Mosul, Iraq’s second largest city.

Kurdish media, quoting the peshmerga commander in the area, said the shooting happened near the village of Qapani, which is north of Mosul.

E-Kurd Daily, an independent online publication that covers Kurdish issues in Iraq, Iran, Syria and Turkey, reported that there had recently been heavy fighting in the region. When the Canadians, who approached the observation post late at night, were challenged by Kurdish fighters, they were mistaken for Arabs.

A spokesman for Kurdish forces in Iraq told The Associated Press Sunday that the Canadians showed up in the village of Bashiq unannounced and ignored an order to stay in their car.

Halgurd Hekmat said “The peshmerga asked them to identify themselves. They answered in Arabic, that’s when peshmerga started shooting.”

Kenney was unable to confirm the accounts, saying information was still coming in from Iraq and there would be a lot of different reports.

“There will be an inquiry,” he said. “My understanding is that the Canadian troops conducted themselves professionally and did what they were supposed to do in such a circumstance, but unfortunately it was a question of failure to recognize them on the part of the Kurdish militia and hence the tragic friendly fire.”

The military routinely orders a board of inquiry — or a technical investigation — when a member dies. Special forces normally operate under a cloak of secrecy and it remains unclear how much — if anything —the public will learn about what went wrong.

Prime Minister Stephen Harper expressed “deep sadness” over the death of Doiron, but in a statement he also stressed it’s imperative that the coalition air strikes against the Islamic State continue.

“Our government and the Canadian Armed Forces take the duty to protect Canadians seriously,” Harper’s statement said. “Part of that duty requires us to stand tall and shoulder our share of the burden in the fight against ISIL.”

The episode comes as the Harper government is actively debating whether to extend the country’s combat mission, which is due to expire at the end of the month.

Kenney said the incident will not influence the government’s decision and once again hinted the mission will be extended.

“We believe there continues to be a very real national security imperative to join with our allies in confronting this organization and not sit on the sidelines,” he said. “This was one incident; very sad, very tragic incident of friendly fire caused by a failure of identification.”

Canada has 600 personnel involved in the international campaign, most of them belong to an air task force of CF-18 jets, surveillance planes and a refueller, based in Kuwait.

“He loved his job and the people he soldiered with,” Rouleau said in a statement.

When the roughly 69 special forces troops deployed last September, the government took pains to emphasize they would be training the Kurds in battlefield and communication skills far behind the front lines.

But it was revealed in late January that the troops had been accompanying their charges to forward outposts, and they had been involved in three firefights with extremists.

And they were even guiding coalition airstrikes by “painting” extremist positions with pointers for the laser-guided bombs.

Lawson described the change by saying the mission was “evolving.”

Harper, Lawson and former defence minister Rob Nicholson, who is now at foreign affairs, have repeatedly underlined that they don’t believe what the elite troops are doing constitutes combat because they are firing only in self defence.

From the beginning, Harper has acknowledged the danger.

“We don’t think the risks are enormous but the risks are very real,” the prime minister said the day he announced the deployment.

New Democrats, who voted against the air combat mission when it came before Parliament last fall, expressed shock and sadness on Saturday with the latest developments.

“We offer our most sincere condolences, on behalf of the entire NDP caucus,” Opposition leader Tom Mulcair said in a statement. “We also wish a swift recovery to the three brave soldiers who were injured in this friendly fire incident.”