Cannabis-related offences down again in 2016

Roughly 55,000 offences related to marijuana reported to police in 2016, about 6,000 fewer than reported the year before, says Stats Can 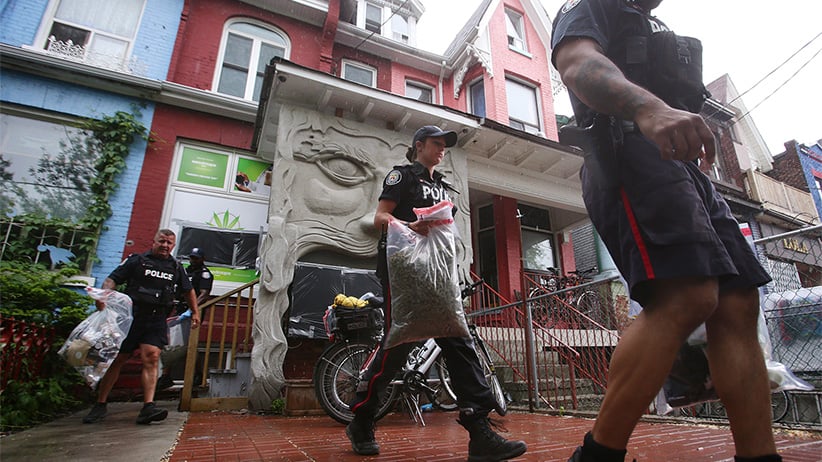 OTTAWA – The number of cannabis-related offences reported to police was down again last year, for the fifth time in a row.

Statistics Canada says there were about 55,000 offences related to marijuana reported to police in 2016, which is about 6,000 fewer than reported the year before, despite the fact that overall, the percentage of Canadians who consume the drug has gone up over time.

The agency says the number of people charged with the possession of pot, which the Liberal government has introduced legislation to legalize, also went down to 17,733 last year, which is about 3,600 fewer than in 2015.

Meanwhile, the national crime rate did not change in 2016, but the severity of the crimes did increase slightly.

The agency says the one-per-cent increase in its crime severity index was largely driven by a continued increase in the rate of police-reported fraud, but there were also reported increases in the rate of some violent crimes, including sexual violations against children.

Statistics Canada says there were nearly 1.9 million Criminal Code incidents – excluding traffic offences – reported by police in 2016, about 27,700 more than in 2015.