Charles and Camilla to visit for Canada Day

Royal duo will be in Canada from June 29 to July 1, travelling in Ontario, Nunavut and the Ottawa area 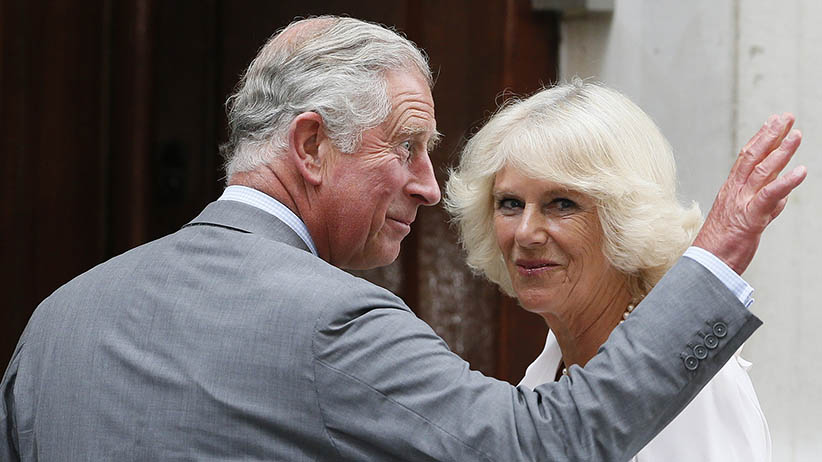 OTTAWA – Prince Charles and his wife Camilla, the Duchess of Cornwall, will visit Canada this summer to participate in the celebrations marking the country’s 150th birthday.

Gov. Gen. David Johnston says they have accepted the government’s invitation to undertake a tour, their fourth visit as a couple.

The royal duo will be in Canada from June 29 to July 1, travelling in Ontario, Nunavut and the Ottawa area, where massive celebrations are planned for Canada Day.

“We are pleased they are joining in the sesquicentennial festivities, and look forward to Canadians having the opportunity to showcase the very best that our country has to offer,” Johnston said in a statement.

Details of the visit will be released later.

It will be the Prince’s 18th visit to Canada. His first official visit was in the summer of 1970.

He and the duchess were last in Canada in May 2014, when they visited Nova Scotia, Prince Edward Island and Manitoba.