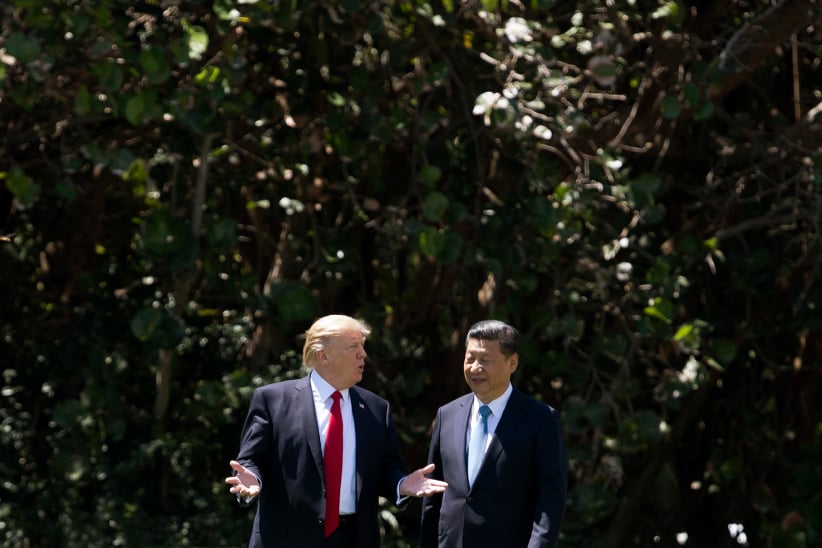 BEIJING – China’s government on Thursday warned “there is no winner in a trade war” after an aide to President Donald Trump called in published comments for a tougher stance toward Beijing.

In comments to The American Prospect posted online, Bannon said the United States is in an “economic war” with China. He recommended pursuing a trade investigation of Beijing’s technology policies and anti-dumping action over Chinese exports of steel and aluminum.

“There is no winner in a trade war,” Hua said at a regular news briefing. “We hope the relevant people can refrain from dealing with a problem in the 21st century with a zero-sum mentality from the 19th or the 20th century.”

Hua appealed for dialogue to “preserve the sound and steady growth of China-U.S. relations.”

On Monday, Trump instructed U.S. trade officials to look into whether to launch a formal investigation into whether Beijing improperly requires foreign companies to hand over technology as a condition of market access.

The Chinese government criticized that as a violation of the spirit of global trade rules. It warned it will take “all appropriate measures” if Chinese companies are hurt.