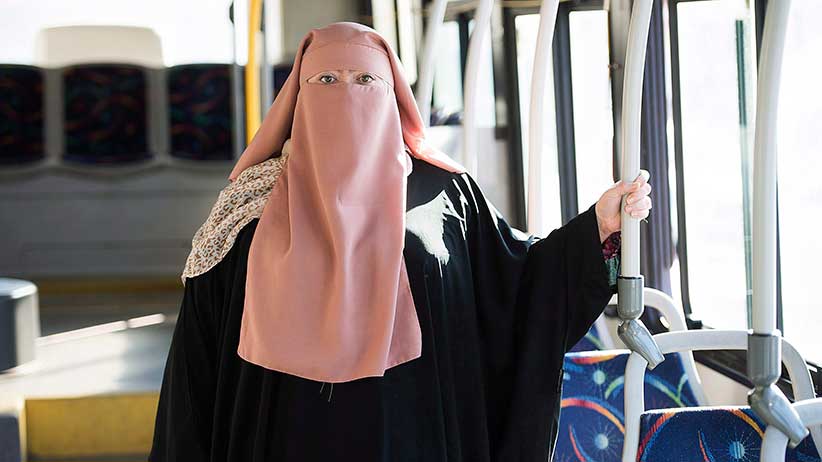 MONTREAL – Two groups are going to court to challenge a recently adopted Quebec law that prohibits the wearing of face veils in certain locations.

The National Council of Canadian Muslims and the Canadian Civil Liberties Association filed the challenge in Quebec Superior Court this morning.

MORE: Why Quebec’s Bill 62 is an indefensible mess

The law prohibits students from covering their face in class.

It also forces people whose fare requires a card with photo ID to uncover their face before riding public transit, although they can put the veil back on once they’ve been identified.

The two groups as well as Marie-Michelle Lacoste, a Quebec Muslim litigant, are holding a news conference in Montreal this afternoon.

Quebec Justice Minister Stephanie Vallee has said the face-veil ban was instituted in order to ensure proper communication, identification and security during the exchange of public services.

The law has been panned across the country by federal and provincial politicians, who see it as targeting a small minority of Muslim women – essentially the only citizens who regularly wear face veils in public.

Vallee has said the legislation doesn’t target any religious group and says most Quebecers agree with the principle behind the bill.
When asked recently whether her government had obtained legal opinions and is on stable footing for an eventual court challenge, Vallee simply responded: “Yes.”