The jury has failed to reach a unanimous decision on the charges against Cosby; the judge has told them to keep trying 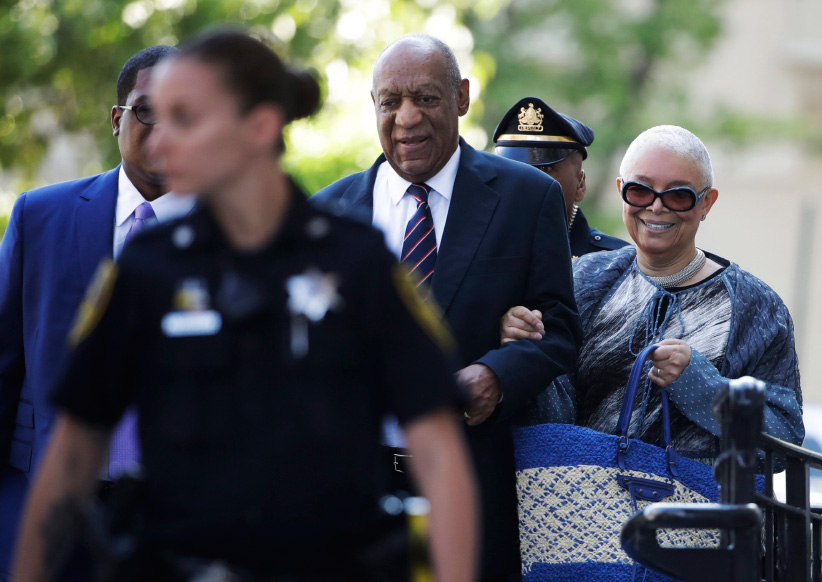 Jurors in Bill Cosby’s sexual assault trial have told a judge they’re deadlocked on charges the comedian drugged and molested a woman in 2004.

The panel deliberated about 30 hours over four days before telling Judge Steven O’Neill on Thursday they couldn’t reach a unanimous verdict on any of the charges.

O’Neill sent them back to the jury room to keep talking.

Cosby is charged with three counts of aggravated sexual assault.

His lawyer says Cosby and Andrea Constand were lovers sharing a consensual sexual encounter at his suburban Philadelphia home. Constand says Cosby gave her pills that made her woozy, then violated her.

Dozens of women have come forward to say he had drugged and assaulted them. This was the only case to result in criminal charges against Cosby.