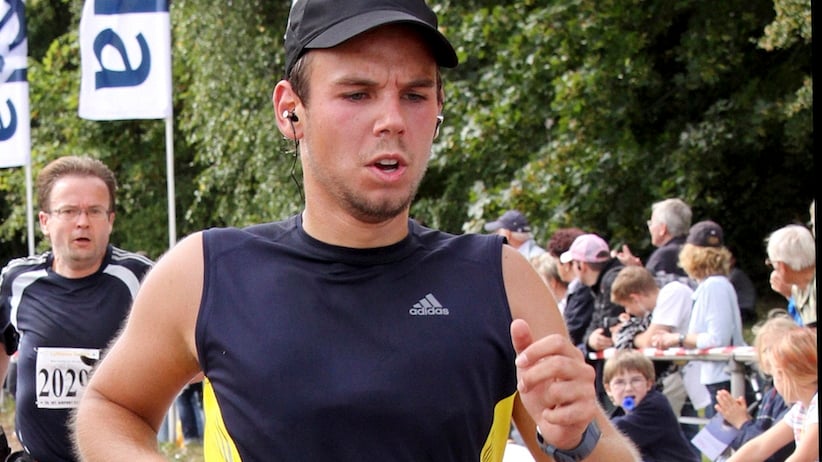 Investigators say the pilot they accuse of deliberately crashing a Germanwings flight into the French Alps, killing all 150 on board, hid a medical condition—possibly depression— from the airline, prompting calls for a crackdown aimed at keeping troubled pilots out of the cockpit. But most of the current thinking in airline safety circles suggests such a heavy-handed approach actually does more harm than good.

Investigators found torn-up sick notes in co-pilot Andreas Lubitz’s Dusseldorf apartment that apparently excused him from work on Tuesday, the day of the crash. But they didn’t disclose from what kind of medical condition Lubtiz was suffering, or why it might have led the 28-year-old pilot to commit an apparent act of suicide, taking 149 other souls with him. Lubitz, who had been flying for the Lufthansa subsidiary for a little more than a year, is said to have deliberately piloted the Airbus A320 into the side of a mountain after the plane’s captain was locked out of the flight deck, presumably after he went to use the washroom. Lubitz can apparently be heard breathing calmly on the cockpit’s voice recorder as passengers screamed and the captain pounded on the reinforced cockpit door.

German and U.S. newspapers, meanwhile, reported that Lubitz was being treated for depression at the time of the accident, which, if true, could have made him ineligible to fly. But while a Dusseldorf hospital acknowledged that Lubitz had indeed sought an evaluation on March 10, officials denied it was related to depression. However, citing sources familiar with the investigation, the Wall Street Journal said Lubitz was also seeking treatment from another facility. The paper’s source said there was no direct evidence that Lubitz’s hid his condition for fear of losing his status as being fit to fly, but that “this would be a plausible explanation.” Lufthansa, for its part, said Lubitz had passed his recent medical exams with “flying colors,” although it did acknowledge that he took a break from his training back in 2009.

Pilots undergo behavioural assessments when they’re hired and must take ongoing medical exams roughly twice a year. But the exams tend to focus mostly on physical fitness because of the difficulty of determining someone’s mental health based on a handful of standardized questions. John McKenna, the president of the Air Transport Association of Canada, which represents smaller regional carriers, called the notion of delving deeply into a pilot’s private life a “delicate issue” in a recent interview with the Canadian Press.

In the case of depression, which affects about six per cent of the population, many pilots have historically had an incentive not to come forward. For years, the U.S. Federal Aviation Administration had a strict policy that kept any pilot suffering from the condition out of the cockpit. Pilots could only resume flying after being fully treated and were no longer taking any associated medications for a period of three months.

However, in recent years regulators have begun to relax those standards in response to studies that showed pilots and aircraft controllers who took certain kinds of antidepressant drugs were no more likely to be involved in accidents and incidents than those who didn’t. Australia, for one, has allowed the use of antidepressant medications under controlled conditions since the late 1980s, while Transport Canada began studies of pilots taking antidepressants in the mid-1990s. The U.S. FAA finally changed its policy in 2010. The new policy allows pilots with “mild to moderate” depression to resume flying after 12 months of treatment, providing they are taking one of a handful of approved antidepressant drugs. Europe has a similar policy.

The more progressive approach has been touted by the International Civil Aviation Organization as one that improves safety by convincing more pilots to come forward and seek treatment instead of hiding their condition or taking unapproved drugs with potentially dangerous side effects.

As for why Lubitz reportedly still opted to fly under the radar, and then pilot himself and 149 others into a mountain, we will probably never know.