By The Associated Press September 4, 2017

LONDON – Kensington Palace said Monday that Prince William and his wife, the Duchess of Cambridge, are expecting their third child.

The announcement comes as a surprise, as there had been little indication that William’s wife, the former Kate Middleton, was pregnant.

As with her other two pregnancies, the duchess is suffering from Hyperemesis Gravidarum, a form of severe morning sickness, and was forced to cancel her engagements Monday.

“The queen and members of both families are delighted with the news,” the palace said in a statement.

Kate is being cared for at Kensington Palace. 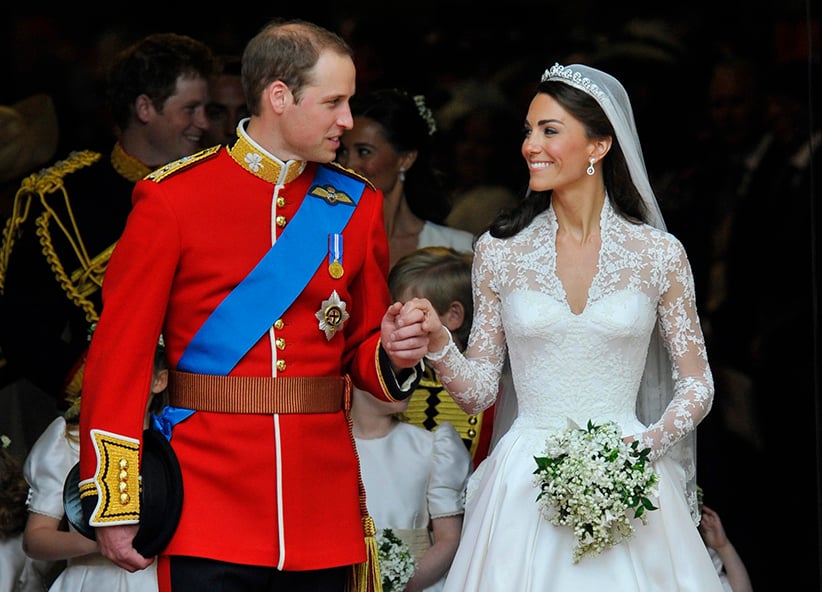