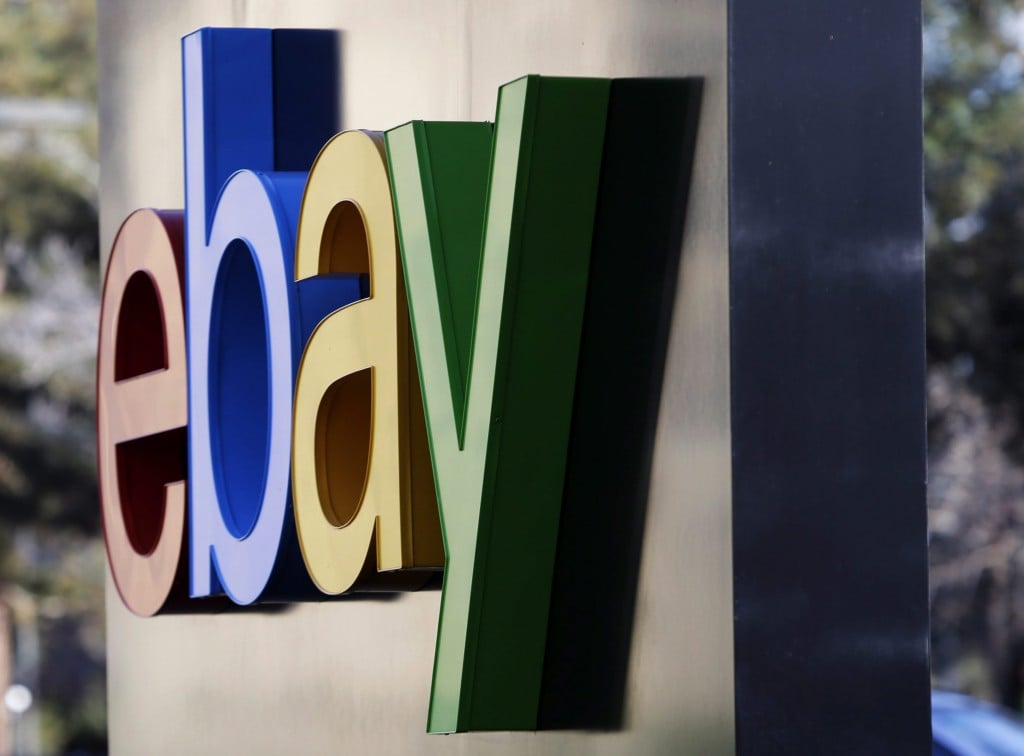 OTTAWA – E-commerce giant eBay urged Canadian businesses on Monday to write to the prime minister and demand a legislated end to the labour dispute at Canada Post as a threatened work disruption was once again put on hold.

Launch of the letter-writing campaign came as contract negotiations between the Crown agency and its biggest union stretched into overtime, and was dismissed by the opposition New Democrats as interference in the collective bargaining process.

While government officials expressed optimism that a 24-hour extension of the talks would break a months-long impasse over pensions and wages, small and medium-sized businesses have heard it before, said eBay Canada managing director Andrea Stairs.

“Negotiations are ongoing, but we don’t see a solution coming down the pipe,” Stairs said in a telephone interview.

“So we really felt it was time for the prime minister to get involved.”

But NDP Canada Post critic Karine Trudel called the push for legislation “troubling,” warning that it would “only serve to stack the deck against workers and prolong the dispute, not resolve it.”

The letter, emailed to eBay sellers and addressed to Justin Trudeau’s Langevin Block office in Ottawa, encourages the prime minister to “explore legislative solutions to the current situation” at Canada Post and warns that businesses are being harmed by uncertainty about whether parcels will be delivered.

“EBay sellers, like other small and medium businesses across Canada, have been dealing with this uncertainty for months,” the letter states.

“We have been forced to adapt our businesses and make other shipping arrangements for our goods.”

A number of businesses catering to online customers have already offered alternative shipping options, should there be a disruption in deliveries. Indigo Books and Music Inc., announced Monday it would fill home deliveries using carriers other than Canada Post, but didn’t say whether shipping costs would be higher.

Canada Post has been bargaining with its employees for more than nine months, but both sides were far apart as of late last week on key issues including pension changes for new employees and pay scales for rural postal workers.

In a statement issued late Monday night, the Canadian Union of Postal Workers said job action in the form of a refusal of overtime will begin in British Columbia and in the Yukon on Tuesday morning if no settlement is reached with Canada Post.

“The refusal of overtime will rotate to different provinces and territories one day at a time, and is expected to cause minimal disruption to mail service,” the union’s statement said.

CUPW initially said on the weekend it would begin job action on Monday by having its members refuse to work overtime on a rotating basis, starting in Alberta and the Northwest Territories. The plan was halted when both sides agreed to a request for more time from a special mediator mediator, who was brought into the dispute Friday.

In a statement issued by her office early Monday, Labour Minister MaryAnn Mihychuk welcomed the extension of the talks as “an encouraging sign of ongoing progress and a renewed determination to negotiate a new collective agreement.”

Canada Post spokesman Jon Hamilton disagreed with that assessment, warning in a phone interview that the threat of job action was creating uncertainty for customers and would have a huge impact on the business “whether the union likes it or not.”

The federal government hasn’t raised the possibility of legislation to end the contract dispute. During the summer, the prime minister all but ruled out back-to-work legislation to end a threatened lockout of its workers by Canada Post and has repeatedly expressed confidence that a negotiated settlement could be reached.

At the height of the last Canada Post labour dispute in 2011, the former Conservative government passed back-to-work legislation, which ended a lockout by the Crown corporation and put pressure on mail carriers to accept their current collective agreement. CUPW launched a charter challenge of the Restoring Mail Delivery for Canadians Act and in April of this year it was struck down in Ontario Superior Court as unconstitutional.