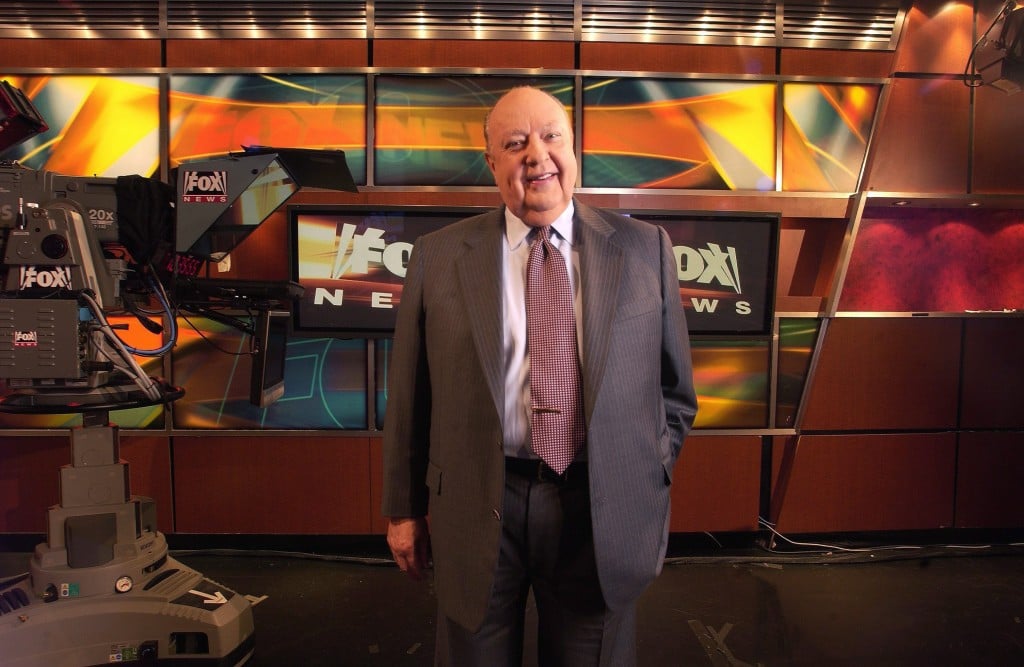 NEW YORK – A former Fox News host has sued the network, its ousted chairman and other top executives, claiming they retaliated after she detailed unwanted sexual advances made by her onetime boss, Roger Ailes.

Andrea Tantaros described Fox in the lawsuit, filed Monday in New York, as a “sex-fueled, Playboy Mansion-like cult.” She said after she complained last spring about Ailes, one of his top deputies, William Shine, warned her that Ailes was a “very powerful man” and that she “needed to let this one go.”

Shine was promoted to co-president of Fox News after Ailes resigned last month amid other allegations of sexual harassment.

Ailes “may have been the primary culprit, but his actions were condoned by most senior lieutenants, who engaged in a concerted effort to silence Tantaros by threats, humiliation, and retaliation,” the lawsuit said.

The network said Tuesday that it can’t comment on pending litigation.

Ailes resigned in July after another former anchor, Gretchen Carlson, said in a lawsuit that she was fired for refusing his sexual advances. He has denied the accusations.

Since then, other women have come forward alleging they were sexually harassed while at the network.

New York magazine reported that a former booker for the network, Laurie Luhn, alleged that she’d been sexually harassed by Ailes over a period of 20 years.

Tantaros says her lawsuit is meant to give “life to the saying that ‘the fish stinks from the head,”’ claiming she also endured unwanted attention from others at Fox’s New York City studios.

Among them: Former Republican U.S. Sen. Scott Brown of Massachusetts and Fox host Bill O’Reilly, neither of whom is listed as a defendant in the lawsuit.

Brown “made a number of sexually inappropriate comments to her” while filming on set last August and put his hands “on her lower waist,” the lawsuit said. O’Reilly asked her to stay with him at his Long Island home and told her he believed she had a “wild side,” according to the lawsuit.

A representative for O’Reilly hasn’t returned a request for comment.

Brown said Tantaros’ claims about “on air, green room interactions are false,” adding his encounters were “always in full view of all staff, personnel and talent.”

Tantaros’ legal battles with Fox began last winter when the network said she had breached her employment contract by writing a book without getting clearance.

But Tantaros says in her complaint that Fox executives used the dispute about the book to try to silence her.

Tantaros says she was subjected to “demeaning conduct” such as having to strip in front of Fox News wardrobe personnel when she picked her on-air clothing.

In a separate incident, she says Ailes asked her twice to “turn around so I can get a good look at you,” adding, on one occasion, “Come over here so I can give you a hug.”

But when she complained, network executives retaliated by cutting her air time and planting news stories meant to tarnish her image, the lawsuit claims.