For the record: Salman Rushdie on the Paris shooting

'Religions, like all other ideas, deserve criticism, satire, and, yes, our fearless disrespect,' says the famous novelist. 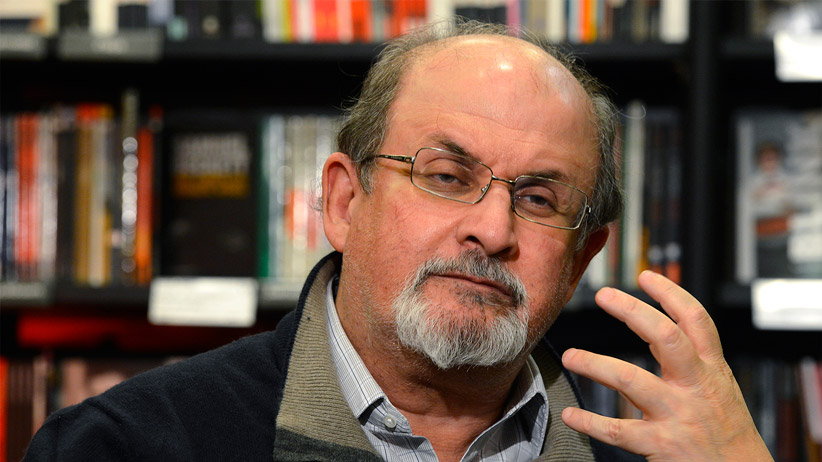 Twenty-five years ago, Iran’s Ayatolla issued a fatwa calling for the death of Salman Rushdie after the British-Indian author’s forth novel, The Satanic Verses, upset many in the Muslim community for its take on Islam. Books were burned. Rushdie went briefly into hiding. A Japanese translator of the novel was stabbed to death in 1991.

Earlier today, at least people 12 were killed in Paris as gunmen stormed the offices of the satirical French newspaper Charlie Hebdo, which had previously published cartoons depicting the prophet Muhammad.

Rushdie, like many around the world, condemned the attack. On the website English Pen, he offered the statement:

Religion, a medieval form of unreason, when combined with modern weaponry, becomes a real threat to our freedoms. This religious totalitarianism has caused a deadly mutation in the heart of Islam and we see the tragic consequences in Paris today. I stand with Charlie Hebdo, as we all must, to defend the art of satire, which has always been a force for liberty and against tyranny, dishonesty and stupidity. “Respect for religion” has become a code phrase meaning “fear of religion.” Religions, like all other ideas, deserve criticism, satire and, yes, our fearless disrespect.