CMHC report says at current pace, all home rebuilding activity should be complete in three to four years 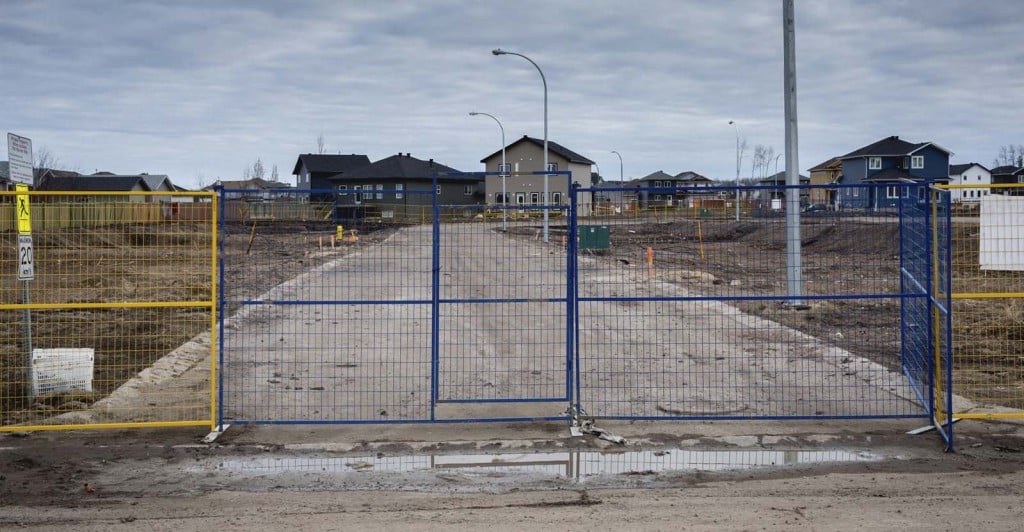 A Mountie surveys the damage on a street in Fort McMurray, Alberta, Canada in this May 4, 2016 image posted on social media. (Alberta RCMP/Reuters)

In a report released today, Canada Mortgage and Housing Corp. says 844 housing units are being rebuilt and that is expected to rise to close to 1,000 units later this year.

It says at the current pace, all home rebuilding activity should be complete in three to four years.

The fires that swept through the community of about 70,000 in May of last year caused an estimated $3.8 billion in insured property damage and destroyed nearly 2,600 homes.

CMHC says about one per cent of the units in Fort McMurray can’t be rebuilt due to flood defence measures.