Concert-goers who paid thousands for tickets arrived to find chaos 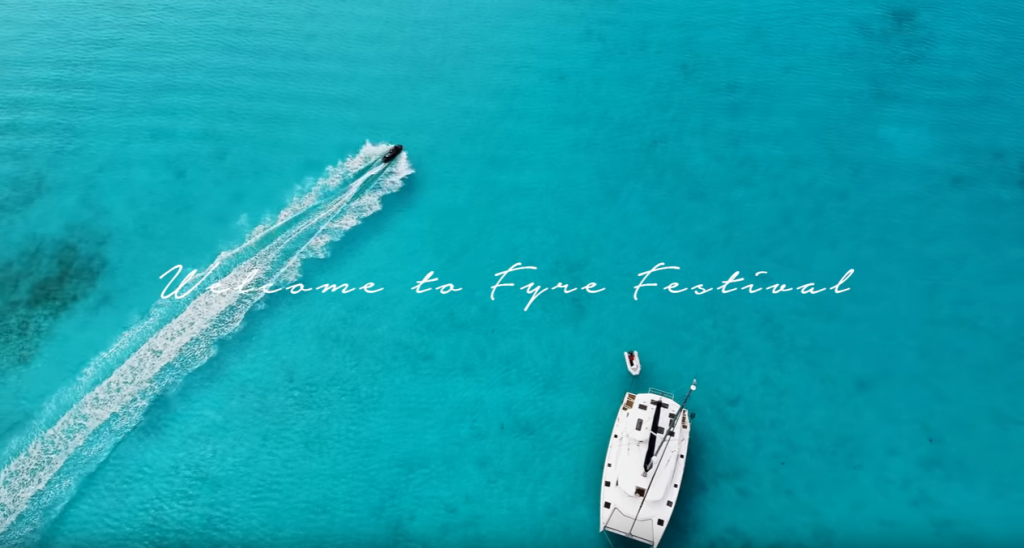 MIAMI – Organizers of a much-hyped music festival in the Bahamas cancelled the weekend event at the last minute Friday after many people had already arrived and spent thousands of dollars on tickets and travel.

Fyre Festival organizers announced the cancellation of what they previously billed as a “once-in-a-lifetime” concert along the lines of the Coachella Valley Music and Arts Festival in Southern California. People had already begun arriving in the Exuma islands for the first of two weekends that was to include performances by Blink-182 and others.

This is how Fyre Fest handles luggage. Just drop it out of a shipping container. At night. With no lights. #fyrefestival pic.twitter.com/X5CdZRyJWo

These are the secure lockers at Fyre Fest. They forgot to tell us we needed locks. #fyrefestival #fyrefest pic.twitter.com/Tqyjqbg2Gy

“Due to circumstances out of our control, the physical infrastructure was not in place on time and we are unable to fulfil on that vision safely and enjoyably for our guests,” the event organizers said on their website.

They said they were working to arrange charter flights to Miami for people who had already arrived in Exuma and said inbound flights had been cancelled.

Fyre Festival, produced by a partnership that includes rapper Ja Rule, had promised “culinary delights and luxury” over this weekend and the second one in May. Organizers had relied on models and other minor celebrities to heavily promote the festival as a glitzy destination event. It was unclear from the website if the second weekend would also be cancelled.

The Bahamas tourism ministry had expected it to be one of the largest such events ever held in the island chain east of Florida. But attendees complained bitterly about disorganization, a lack of accommodations and inadequate food in social media posts.