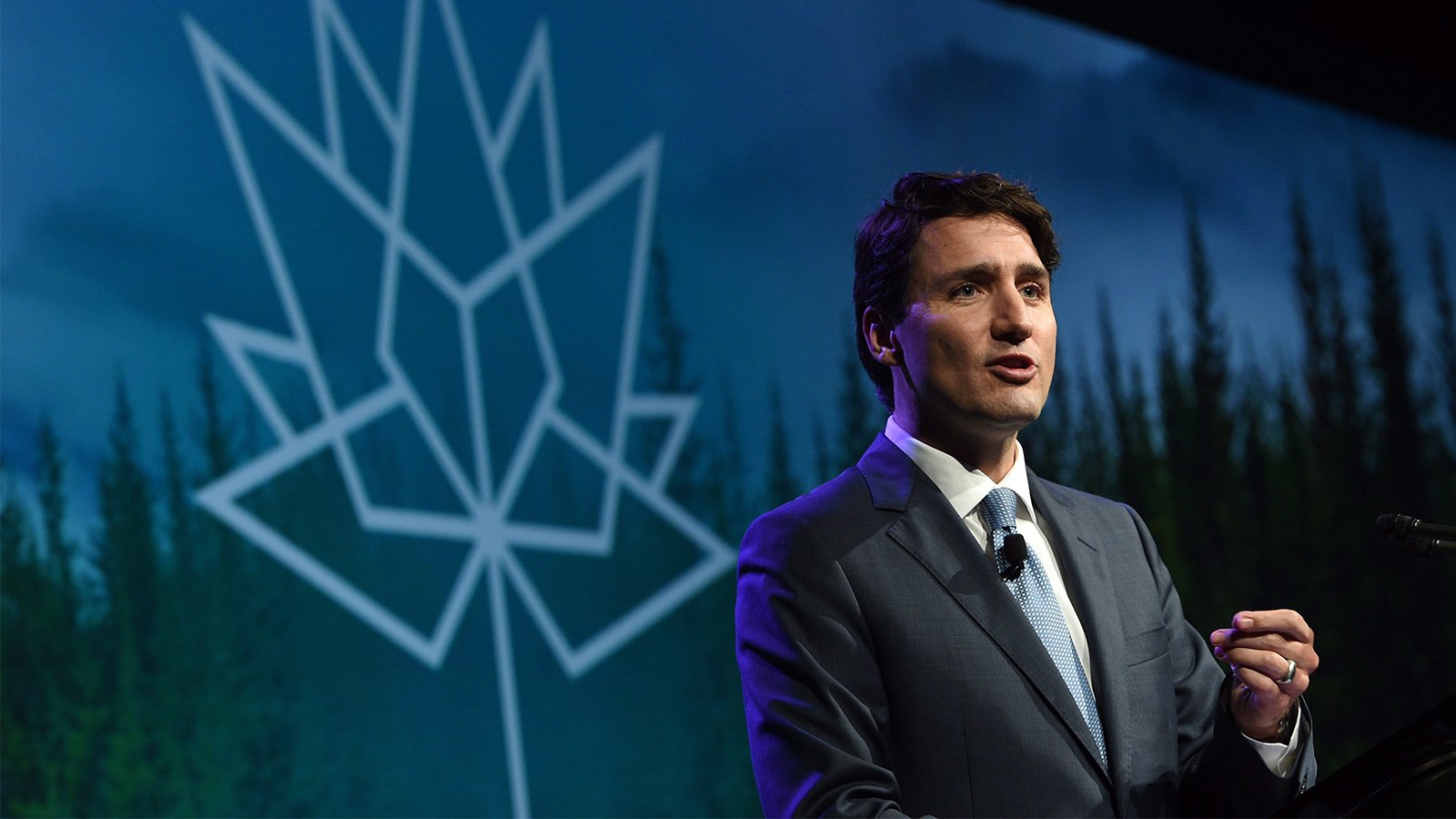 OTTAWA – Justin Trudeau may still be a big draw on the international circuit, but his cardboard stand-ins have fallen flat.

Global Affairs has instructed diplomatic missions in the United States to stop using life-size cardboard cut-outs of the prime minister to promote Canada.

The order follows the revelation last week that prime ministerial replicas turned up at an event last June organized by the Canadian consulate in Atlanta and earlier this month at a Canadian music festival in Austin, Tex.

The Canadian embassy in Washington also rush-ordered a cut-out of its own for use at Canada Day celebrations last year, at a cost of $147.79, including $72.80 for next-day delivery.

The embassy has not explained whether the cardboard Trudeau was ever actually used.

Regardless, it will now have to go into storage.

“We are aware of instances where our missions in the United States had decided to purchase and use these cut-outs,” Global Affairs spokeswoman Natasha Nystrom told The Canadian Press in an email.

“The missions have been asked to no longer use these for their events.”

It’s not clear if the missions ever had departmental permission to use the cardboard cut-outs.

According to emails obtained by the Conservatives through the Access to Information Act, the Washington embassy’s interest in using a cardboard likeness was sparked by word that the Atlanta consulate had put one on display at a pre-Canada Day event last year.

Asked if Ottawa had given permission, Louise Blais, the Atlanta consul general, advised the embassy that she did ask but “never got an answer.”

“Which I took as no objections. But as added cover, the U.S. embassy in Ottawa has one of the Obamas.”

Anna Gibbs, senior events production manager at the Washington embassy, was excited about the prospect of putting Trudeau’s image on display.

“I think this will be a hoot and extremely popular and go well with our Snapchat filter,” she wrote in an email.

While some of her colleagues felt the magnified photo of Trudeau in a black suit, black shirt and silver tie “doesn’t seem very prime ministerial,” Gibbs gushed: “Looks (oh so) fine to me!”