Yes, they'll be playing golf in Rio, but away from the Olympics there are mounting signs that golf is in trouble 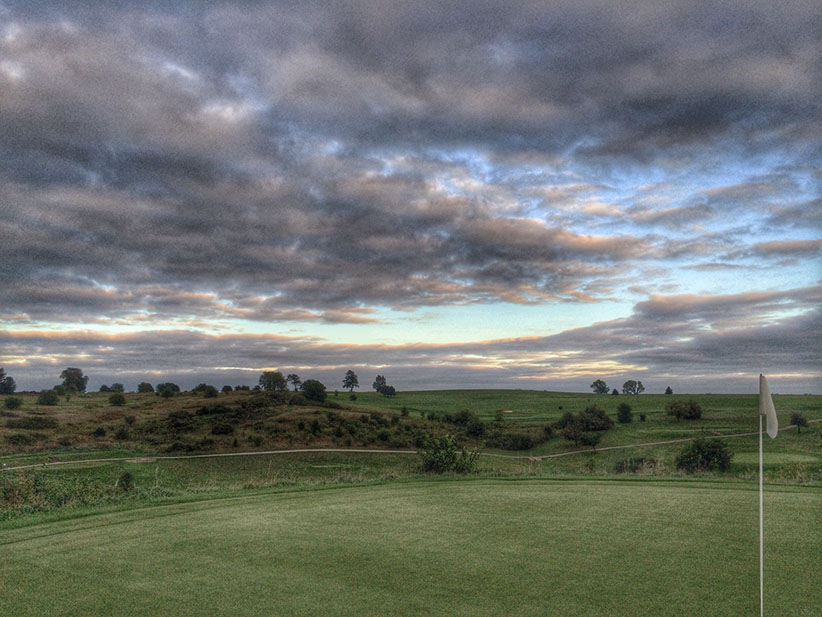 The return of golf to the 2016 Summer Olympics after more than 100 years was supposed to be a badly-needed boost for the flagging sport. But when high-profile pros like Rory McIlroy started dropping out because of concerns about the mosquito-transmitted Zika virus—understandable when your event involves tramping around on the grass—it soon became clear Rio was unlikely to lift the world’s most frustrating pastime out of the rough.

Now, as the Games get underway, there’s more bad news from the fairways. Sporting goods giant Nike revealed earlier this week it’s getting out of the golf equipment business—bags, balls and clubs (it will still make clothing and shoes)—following an 8 per cent drop in sales last year. Though Nike was never a big player in the category—it only managed to grab about 10 per cent of the market—it was a remarkably high-profile one, thanks to big sponsorship deals signed with stars like McIlroy, Tiger Woods and Michelle Wie. The move follows in the spike marks of Adidas, which said in May that it planned to sell its TaylorMade business to focus on clothing.

As if that weren’t enough, there are now rumours Texas-based golf retailer Golfsmith, owned by OMERS private equity, a division of the Ontario municipal employees’ pension fund, might file for bankruptcy protection. Golfsmith, which merged with Canada’s Golf Town four years ago and operates 151 locations in the U.S. and Canada, “has engaged financial advisers to explore potential strategic initiatives,” a spokesperson told Bloomberg.

Golf’s woes are well documented. The sport exploded in popularity during the 1990s amid a corresponding boom in golf course construction. But interest has since waned, leaving many operators struggling to keep their fairways full. In Canada, with the most golf courses per capita in the world, nearly 160 golf courses have been shuttered over the past decade, according to a recent report by Golf Canada and the PGA of Canada. Many more are struggling to stay profitable.

The reasons for golf’s downturn are multi-faceted. Some blame the industry’s myopic focus on building spectacular, professional-grade courses that are far too daunting—and expensive— for beginners to play. Others posit people simply no longer have the five or six hours of free time needed to play 18 holes, and that golf’s nit-picky rules and stuffy dress codes are further a turn-off in an age when workout gear is worn to work. Still others trace the beginning of golf’s downturn to the 2009 extra-marital scandal that engulfed Tiger Woods, who singlehandedly introduced millions of new fans to the sport in the late 1990s and early 2000s.

While golf still ranks as Canada’s most popular sport in terms of participation, with some 5.7 million Canadians claiming to be golfers (although only about a quarter of them play regularly), there was until recently a downward trend in the number of golf course visits. That had golf course operators experimenting with all manner of changes to their operations in a bid to keep people booking tee times. Some private courses opened their doors to the public, slashed membership fees and even relaxed dress codes. Others clubs looked for ways to make the game easier—everything from allowing players to pick up and move their balls to digging holes on the green the size of small dinner plates. Still others experimented with non-golf games like footgolf, which involves kicking a soccer ball around the fairway.

Some of the tweaks may be finally starting to pay off. The number of of rounds played in most provinces were up between seven and 13 per cent last year, according to statistics from the National Golf Course Owners Association of Canada.

Even the professional tours are being forced to adapt. Keith Pelley, the head of the PGA’s European Tour and a former senior executive at Rogers Communications (which owns Maclean’s), plans to introduce a new, faster six-hole matchplay format that could see countries facing off against each other. Pelley told the Daily Mail the new approach, designed to woo younger players and boost TV audiences, would likely also feature a shot clock, music and players who are “dressed differently.” Explained Pelley: “If you’re not prepared to change, you’re not prepared to be innovative, if you’re not prepared to actually take chances, then sports will fall behind.” In other words, forget about the soft clapping: let the games begin.