Obama puts a stop to White House selfies, unemployment drops and a troubling shortage of limes 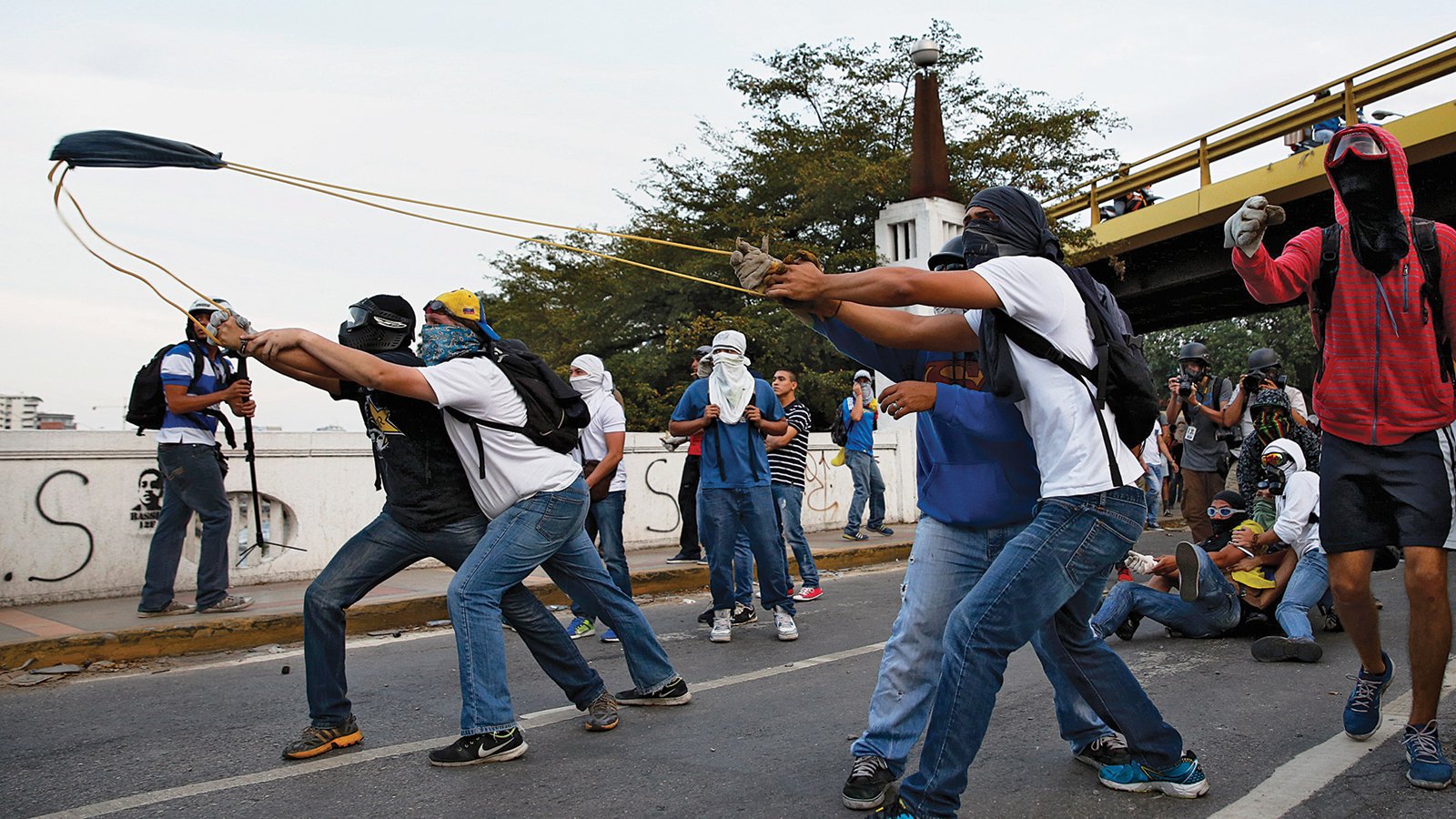 Hi-ho, hi-ho
Last week’s round of encouraging job numbers was about the only thing the country needed more than a dose of warm weather. Unemployment is down to 6.9 per cent, Statistics Canada reports, while young people appear headed back to work in large numbers. The Bank of Canada’s latest survey of businesses was upbeat, too, with more than one in two companies expecting to hire new workers in the coming year. The numbers speak to “mounting optimism that has been building gradually” in the economy over the past year, said TD economist Connor McDonald in a note to investors.

Clues in the deep
Searchers might be weeks from finding the lost Malaysian Airlines jet, but the detection of pings in the Indian Ocean—likely from Flight 370’s two black boxes—has narrowed the hunt to a workable area. The U.S.-made listening device that picked up the signals can discern them only if it is within 1.8 km of the boxes, search leaders said. So while the pings might soon go silent (batteries run out after a month; the aircraft went down on March 8), it’s now possible to search for debris with submersibles. Is a solution to this awful mystery finally at hand?

Larger fig leaf needed
The UN’s International Court of Justice has concluded what most of the world has long understood: That Japan’s Antarctic whaling program for “scientific research” was little more than commercial whaling in disguise. The ruling concludes a case brought in 2010 by Australia, and though Tokyo still has an opportunity to revise its program, the Japanese government said it was “deeply disappointed.” Still, it has agreed to abide by the decision, which is a win for both endangered whales and intellectual honesty.

Selfie-possessed
Suddenly, Barack Obama looks refreshingly presidential. After months of bad news, and painful attempts to come off as hip, he got a lift from news that the Obamacare medical insurance system had signed up more than seven million people, meeting a target originally set for the six months following its disastrous launch. Also this week, Obama moved to curb selfies with White House guests, after baseball star David Ortiz used his to plug corporate sponsor Samsung. When you’re the most powerful man on Earth, after all, you should act—and be treated—thusly.

Putin’s power play
Pro-Russian residents of Donetsk, in eastern Ukraine, have seized government buildings and proclaimed an independent “people’s republic.” Similar uprisings are under way in at least two other nearby towns. The country’s acting president, Oleksandr Turchynov, is decrying the protests as the “second phase” of Russia’s Crimea land grab, and sadly that appears to be true. Another snap referendum is already being planned. Putin has eschewed diplomacy and shrugged off sanctions. The West had better come up with a new strategy to contain him, and fast.

Nunavut’s secret
If the Baffin Correctional Centre was a house, it would be condemned. The aging facility, designed for 41 inmates, has been warehousing more than 100 prisoners. It’s filthy, full of mould, lacks both adequate heat and running water, and is a fire trap to boot. An official report called the situation “nothing short of appalling.” Ditto for the territorial government’s response: it took the local CBC and the information commissioner to get them to publicly admit to the problems. Shame.

Torturous logic
The only justification the U.S. has ever been able to give for its use of torture in the war on terror was that it saved lives. Now it seems that’s a lie. An exhaustive Senate intelligence committee review has concluded that the CIA misled the government and public about its “enhanced interrogation” techniques, concealing their brutality and vastly exaggerating their effectiveness. Little unique information was gleaned, and few, if any, plots were disrupted. The panic and fear after
Sept. 11 gave rise to many bad decisions. But resorting to torture is one America should regret forever.

A sour turn
A sudden shortage of limes has sent prices for the tart fruit soaring to unprecedented levels, and has all sorts of industries scrambling for alternatives. Restaurants are now pushing peach and mango versions of the margarita. Two airlines—United and Alaska— are offering only lemon wedges with drinks. Many grocery stores have simply run out. The exact cause of the price spike is a mystery. Some point to a poor harvest, while others blame thieves. There is even talk that a Mexican drug cartel has taken over the trade and is hoarding. Whatever the reason, let’s hope for a quick solution. Gin and tonic season is just around the corner.