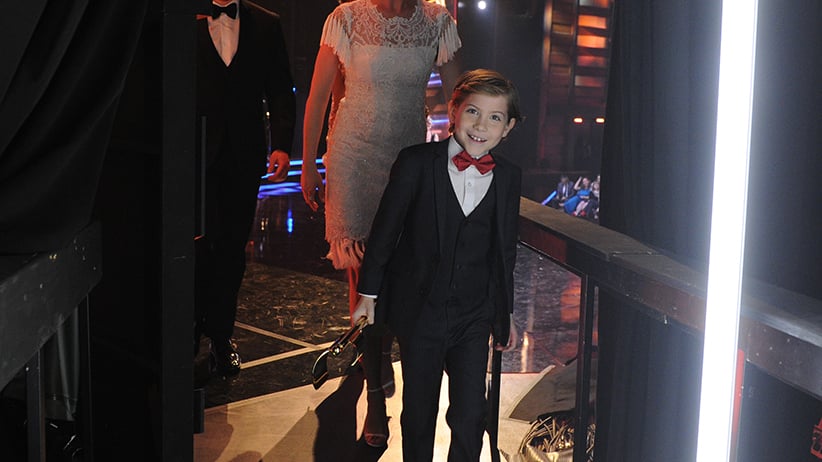 Jacob Tremblay poses backstage at the 2016 Canadian Screen Awards at the Sony Centre for the Performing Arts on March 13, 2016 in Toronto, Canada. (George Pimentel/WireImage/Getty Images)

In an age of poll-driven politics, it’s refreshing to see German Chancellor Angela Merkel show actual leadership on the increasingly divisive issue of admitting more than one million asylum-seekers fleeing unrest in the Middle East. Germany’s open-door policy was bound to be contentious, as proved to be the case after a rash of sexual assaults and muggings during New Year’s Eve celebrations in Cologne sparked a political backlash. Yet despite losing ground to an anti-immigrant party during regional elections this week, Merkel continues to stand firm, conceding only that Germans have “concerns” about integration. Her stance may not be popular, but it’s still the right one.

2. A complicated solution: Basic income, guaranteed for all.

Speaking of political courage, a pre-budget parliamentary committee recommended Ottawa explore the idea of guaranteeing people a minimum income in a bid to alleviate poverty. Ontario, too, has promised to test the idea of replacing several bureaucratic programs with minimum monthly payments for families below the poverty line, regardless of their circumstances. While some worry free money will make for a lazy society, it’s not like the current costly and cumbersome system has served us better. The question: If basic income works as promised, will politicians cut other programs to pay for it?

3. A plastic surgery for a trash-ridden planet.

Get-out-of-jail free cards are rare in real life. But that may be what Japanese researchers discovered in a new strain of plastic-eating bacteria. The organisms are slow—it took them six weeks to munch through a thin film of otherwise non-biodegradable material—but they hold big promise, given studies that warn there will be three times as much plastic as fish in the sea by 2050. It’s reassuring to know Mother Nature has our back.

4. Space travel, with a side of fries.

Taking a cue from the stranded, potato-growing astronaut played by Matt Damon in The Martian, NASA scientists are working with Peru’s International Potato Centre to see if the humble spud could actually survive in Mars’s nutrient-poor soil. Why potatoes? They’re adaptable, packed with calories and key vitamins and minerals, and could therefore one day help to sustain human travellers to the red planet. Meantime, we will have to settle for another unmanned Mars probe—launched this week as part of a joint European-Russian mission to search for life. 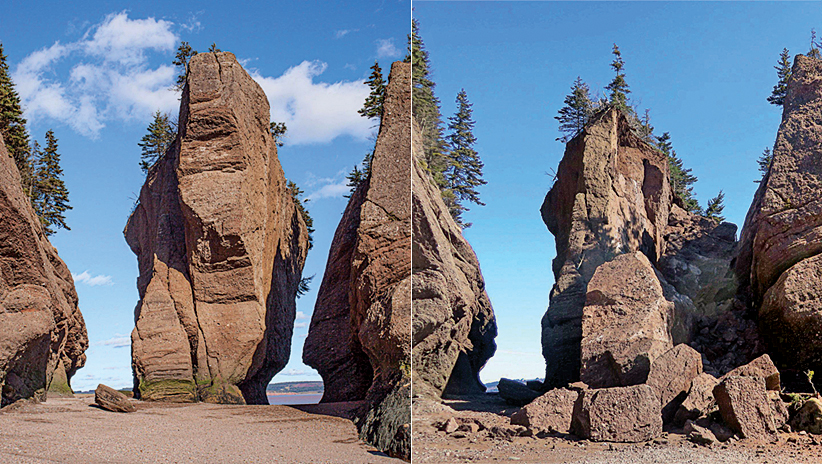 Turkish fighter jets hit Kurdish militants in northern Iraq in retaliation for an Ankara suicide bombing—a move that threatens to create more headaches for the U.S., a NATO ally that’s relying on Kurdish fighters to topple Islamic State fighters in Syria. Further muddying the waters is Russia’s surprise announcement that it will withdraw forces from Syria, where they provided support to President Bashar al-Assad’s regime. War is always complicated, but Syria increasingly looks like an unsolvable riddle.

6. America becomes the land of (seeing) stars and (violent) swipes.

Just when you thought the U.S. primary season couldn’t sink any lower: The debate on the campaign trail this week focused not on policy, but who, exactly, is responsible for the violence at Donald Trump’s Republican rallies. Trump blamed Democratic nominee Bernie Sanders for sending protesters to a Chicago event that was ultimately cancelled. Sanders responded by calling Trump a “pathological liar” and noted the real estate mogul’s history of violent rhetoric. That includes Trump saying he’d consider paying the legal bills of a supporter who sucker-punched a protester. American voters deserve better.

The number of women with breast cancer who choose to have both breasts removed as a preventative measure has tripled—from about four per cent to 12 per cent—over the past decade, according to a new study. But that hasn’t been matched by a corresponding increase in 10-year survival rates compared to those women who undergo a simple lumpectomy to remove a cancerous portion of a breast. Researchers say they’re concerned too many women and their doctors are opting for major surgical procedures with no real health benefit. Cancer is scary enough on its own. Uncertainty over how much is too much surgery only adds to the burden.

8. Brand-new ways to embarrass a brand.

A Kellogg’s employee has taken the who-peed-in-your-cornflakes query to new heights. An online video shows him urinating on a conveyor belt of Rice Krispies, prompting Kellogg’s to apologize. In other bad-for-the brand news, police warned an Ontario man after he threatened to haul a statue of the late Ted Rogers into Toronto’s harbour unless Rogers Communications, owner of the Blue Jays baseball club (and this magazine), inked a new contract with slugger José Bautista. The bright side? Jays fans are a passionate bunch.