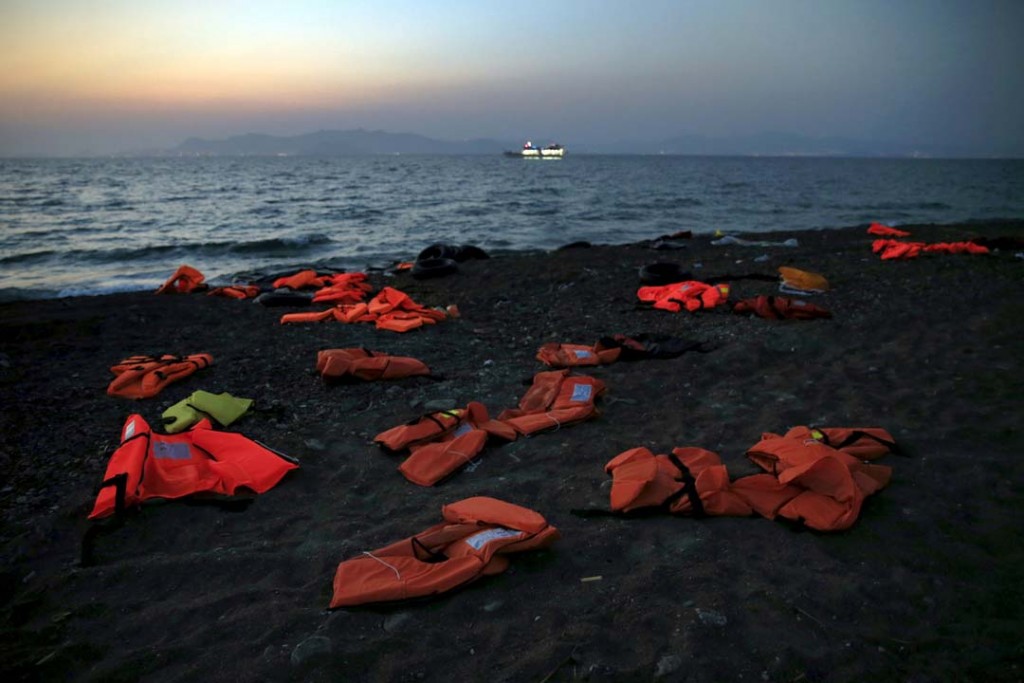 Ioannis Mouzalas, a deputy minister for migration said the European Union was failing to deal with unilateral actions and an “outburst of scare-mongering” from individual member states.

Macedonia imposed the restrictions at the weekend after Austria imposed a cap on transit and asylum applications.

The action – blocking Afghans from crossing the border and generally restricting access – from left thousands of migrants stranded in Greece, at the border and the port of Piraeus, near Athens, where regular private services to the border were suspended.

“Once again the European Union voted for something, it reached an agreement, and a number of countries who are lacking the culture of the European Union, including Austria, unfortunately, violated this deal 10 hours after it was reached,” Mouzalas told state-run ERT television.

“The European Union cannot act in a united way to this outburst of scare-mongering from various countries. And that is creating problems, and these problems also involve our country.”

Nearly 100,000 migrants and refugees have travelled to Greek islands from nearby Turkey so far this year.

Police said about 2,000 people were stranded at the border camps near the Greek border town of Idomeni, including some 600 Afghans who staged a peaceful protest, holding up Afghan flags and hand-written banners.

Among them was 25-year-old Shafiulahh Qaberi who travelled to Greece from the northern Afghan city of Kunduz.

“We’ve been here for three days, and no one knows why they have closed the border,” he told the AP. “I don’t need food and I don’t need water. What I need is to get over the border. Why are they stopping us?”