However, some councillors think the city should pay tribute to 'more than just athletes.' 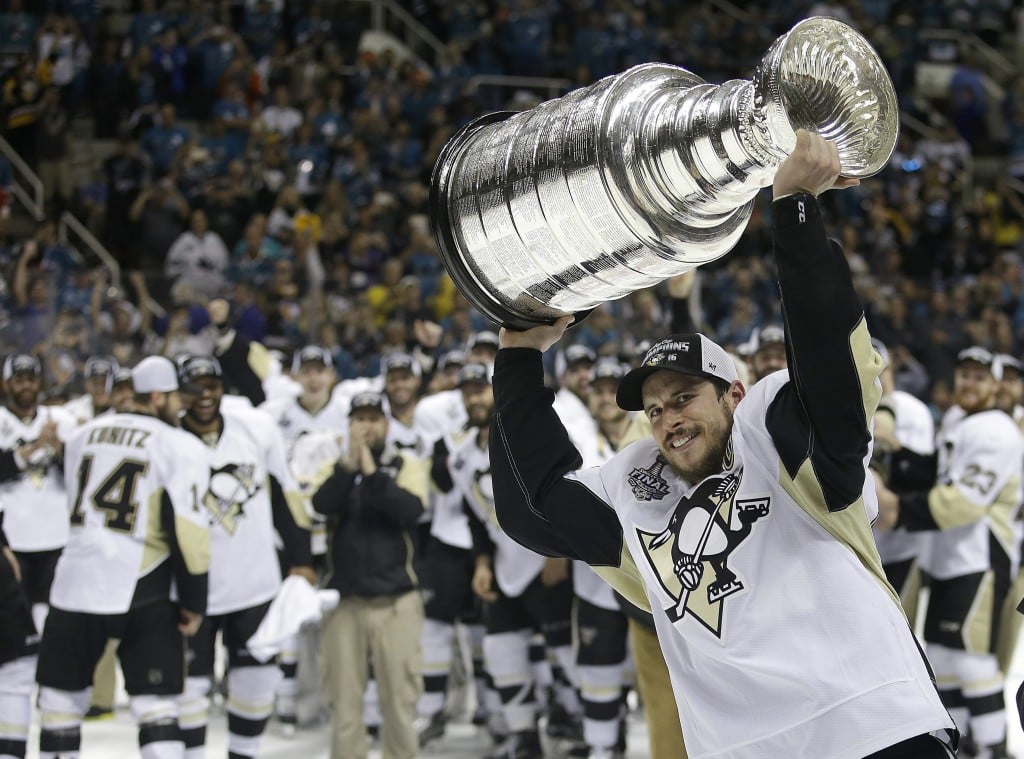 Halifax council unanimously voted Tuesday to consider renaming a suburban street after hockey star Sidney Crosby, despite some councillors’ reservations the city should pay tribute to “more than just athletes.”

Lorelei Nicoll, the councillor for Cole Harbour, put forward the motion to look into honouring her district’s native son at the behest of the Stanley Cup winner’s childhood coach and hundreds of hockey-crazed social media users.

“He is a wonderful individual,” Nicoll said. “He has done a lot for Cole Harbour, and it’s reflected on the pride of place that we have.”

While no councillor contested the worthiness of the Pittsburgh Penguins captain, some raised concerns other candidates for commemoration were being overlooked.

“There are more than just athletes in the city. There are all kinds of individuals that are deserving of something,” Coun. Stephen Adams said. “We should be all-inclusive and allow everybody to be considered _ not just athletes, as good as they are.”

A few councillors argued it would be more appropriate to rename Forest Hills Parkway, the street under discussion, as Cole Harbour Place, but were open to exploring venues that would be better-suited to the Crosby brand.

According to municipal policy, a street can only be renamed for person who is retired or has fulfilled “25 years or more of volunteer service.”

Despite these strictures, Coun. Gloria McCluskey _ who herself has a street named after her _ felt the 28-year-old Crosby qualified as an exception.

“You can’t say that Sidney Crosby is ‘just’ an athlete,” she said. “He’s such an ambassador for us, and he’s such a mentor for all the kids.”

Coun. David Hendsbee voted with the rest of regional council to order a staff report on the prospect of a Sidney Crosby street. But he tipped his bias in proposing the city honour another Halifax-native, Boston Bruins’ left-winger Brad Marchand, “after he wins a couple of more cups.”