Dayna Brons, 24, died of her injuries on Wednesday, nearly a week after the deadly crash 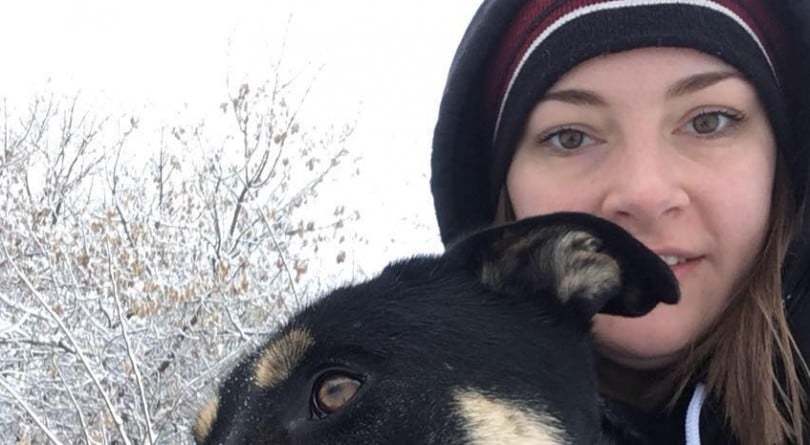 SASKATOON — The athletic therapist for the Humboldt Broncos has become the 16th person to die following a horrific bus crash in Saskatchewan last week.

Relatives of Dayna Brons, 24, said they will remember her “joyful smile.”

“She was surrounded by those she loved and those who loved her,” her family said in a statement. “Dayna will be forever remembered for her joyful smile, and her passion and love of sport.”

The team was on its way to a playoff game when the bus collided with a semi truck at an intersection near Tisdale, Sask.

Brons, who was from Lake Lenore, Sask., suffered serious head trauma and had undergone two surgeries.

READ: #PutYourStickOut: Humboldt tributes from around the world

She had been on a breathing apparatus and was in an induced coma.

Brons was extremely proud to be part of the Broncos team, her family said.

Former NHL player Sheldon Kennedy said he spent about half an hour with Brons and her family when he visited the victims of the bus crash last week.

“We spent a lot of time in that room and it’s just sad,” said Kennedy, who has farmland in Saskatchewan.

He said Dayna was asleep while he was there but he visited with her family.

“I think there was hope for everyone but the injuries on that accident were significant for everyone.”

“I was pulling for her. I was just hoping that she’d get through that.”

Lacrosse and soccer teams that Brons also worked with had offered their support for the keen, happy trainer on social media. So did Canadian women’s hockey Olympian Hayley Wickenheiser.

“‘The only girl on the boys team’ … Dayna I’ve been thinking of you a lot! Praying you pull through,” she said.

After the news was released by her family, Wickenheiser expressed her condolences.

“The worst news,” she wrote. “RIP Dayna. The boys will take care of you up there.”

The team said Dayna worked with the Riders during 2016 training camp.

“We are saddened to learn of the passing of Dayna Brons,” the team said.

Athletic therapist Neal Demmans, who used to work with the Broncos, met Brons when they both ended up working with the Saskatoon Swat lacrosse program in 2015.

She was a happy person who was always willing to learn more, he said.

And as athletic trainers, they were always treated like teammates.

“We were the first ones there and the last ones to leave,” he said.

He fondly remembers how some coaches joked about Brons head butting an out-of-control mother during a tournament.

“Of course this was just them teasing Dayna because she’s such a nice person,” he said.

“I think that’s what I would like to focus on — her smile in that moment.”

Demmans said when the Broncos needed a new trainer, he suggested Brons and she joined them last year.

He knew she would have no problem working with a group of male hockey players.

Brons graduated from University of Regina, where she got a degree in Kinesiology and Health Studies. She also took an advanced certificate in Athletic Therapy at Mount Royal University in Calgary.

Note to readers: This is a corrected story. A previous story said Brons was 25.