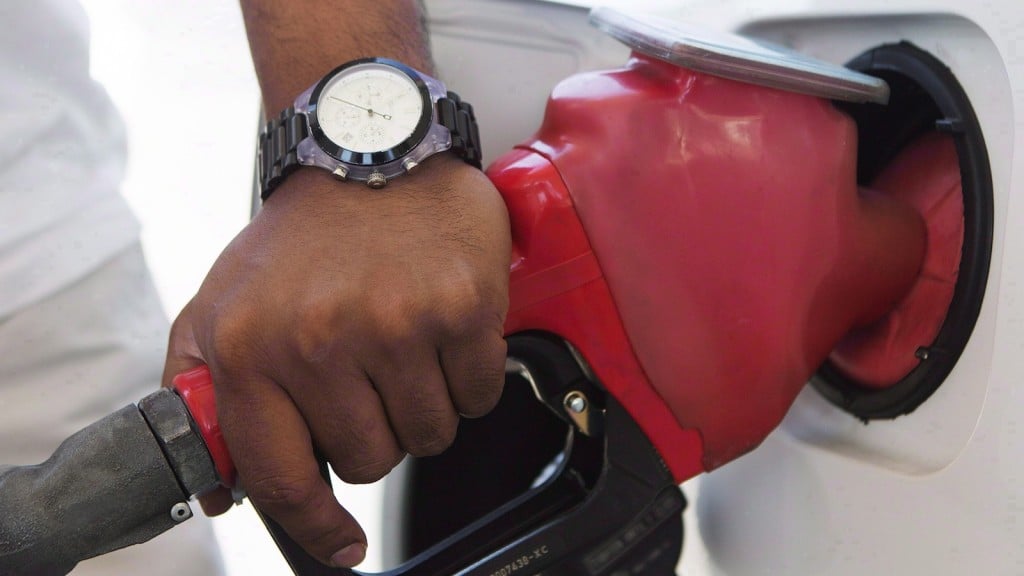 OTTAWA – The annual pace of inflation ticked higher last month, but the increase was smaller than expected as food prices continued falling, offsetting gas price hikes at the pump.

Statistics Canada said Friday the consumer price index in December was up 1.5 per cent from where it was a year ago, a higher rate of inflation compared with November’s increase of 1.2 per cent. Economists had expected a rise of 1.7 per cent year-over-year in December.

Prices were up in seven of the eight major categories tracked by Statistics Canada, with food the one exception. Food prices declined 1.3 per cent on a year-over-year basis, the third consecutive month prices slipped compared with a year earlier.

CIBC economist Nick Exarhos said much of the weakness in food prices can be attributed to the relative strength of the Canadian dollar and what that means for the cost of imported goods.

The loonie was two to three cents higher last month compared with December 2015.

“If a weak Canadian dollar was a reason for expensive cauliflowers a year ago, the year-on-year appreciation in the currency is working to restrain prices in this category,” Exarhos said. But he added that the drag from food on overall inflation is expected to wane over the course of this year.

Though up from where it was a year ago, the loonie has shown some weakness this week in the wake of comments by the Bank of Canada that suggested the possibility of a rate cut was still “on the table.”

Exarhos also said higher oil prices in the wake of the OPEC production deal will mean gas prices will continue to be strong.

“We see a bit more upside ahead on energy as well, with average filling station prices accelerating in January as we lap very soft readings from a year ago,” he said.

The transportation index was up 3.0 per cent in December compared with a year ago as gas prices climbed 5.5 per cent. The shelter index rose 2.1 per cent.

On a month-over-month basis, the pace of inflation increased in six provinces, fell in two and was unchanged in two others.

Statistics Canada also released the three new measures of core inflation that the Bank of Canada has started to use to examine the underlying pace of inflation.

CPI-common for December was 1.4 per cent, while CPI-median stood at 2.0 per cent and CPI-trim 1.6 per cent. Statistics Canada says CPI-common tracks common price changes adjusted to remove the effects of indirect taxes, CPI-median represents the cumulative monthly median inflation rate for the 12-month period leading up to the current month and CPI-trim excludes items that are at the high and low extremes of the monthly rates of change of all price indexes.

Excluding gasoline, the annual average rise in the consumer price index was 1.8 per cent last year, following a 2.0 per cent increase the year before.

In addition to the inflation report, Statistics Canada reported Friday that retail sales climbed 0.2 per cent in November to $45.2 billion. Economists had expected an increase of 0.5 per cent, according to Thomson Reuters.