Inmates involved in deadly Brazil prison riot to be transferred

RIO DE JANEIRO — Brazilian authorities said Tuesday that the inmates responsible for the killings of 60 rivals at two prisons in the Amazon region will be transferred to high security federal institutions in addition to being prosecuted. Many of those slain were beheaded or dismembered in the worst bloodshed at a prison of the South American country since 1992.

Amazonas state public security secretary Sergio Fontes said the transfers will begin as soon as investigations into the incidents are finished. He said there was a link between the killing of 56 inmates in a penitentiary in Manaus, the state capital, and four deaths in a smaller prison. 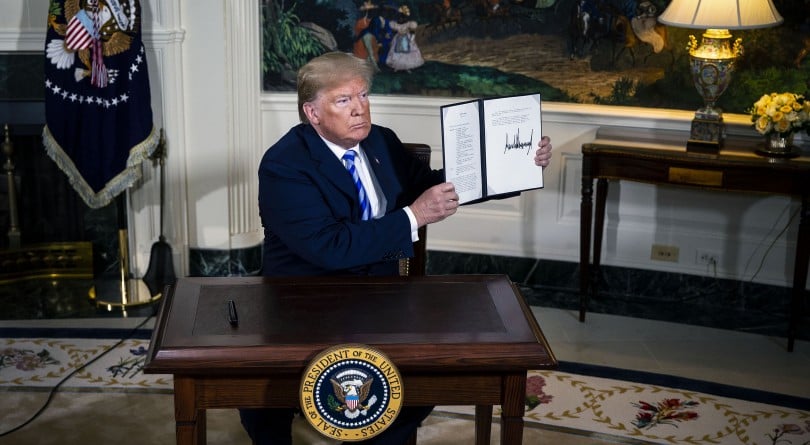 Donald Trump's diplomatic treason spans two lines and so on

in the state of Amazonas saw riots Sunday and Monday. A total of 184 inmates escaped, and only 54 had been recaptured as of Tuesday afternoon, according to the local police, who set up checkpoints to hunt for fugitives.

Amazonas Gov. Jose Melo said the transfers to federal prisons will focus on members of local Family of the North gang that attacked those of Sao Paulo-based First Command, Brazil’s biggest criminal organization. The two fight over the control of prisons and drug routes in northern Brazil.

“They are fighting for space outside the prisons, and this time it was inside the penitentiary,” Melo said in a press conference after meeting federal authorities. “This is part of a national movement that happened in prisons of Roraima, Acre and Rondonia states. Now it is with us. What shocked us was the aggressive way it was done.”

Melo also said security in the prisons will be beefed up, with police officers permanently inside the buildings and more-thorough searches. He also ordered policemen who have been off duty or on vacation to return to the streets.

Meanwhile Tuesday, dozens of people stood outside the coroner’s office in Manaus to find if their relatives were among the dead.

Sara Santos, 36, said she was seeking news of her 23-year-old brother, who had been in prison for drug trafficking.

“Nobody knows who is alive or dead,” said Santos, expressing frustration that she and her mother had been waiting for news since Monday afternoon.

Fontes said the first bodies of the victims would be handed to families on Tuesday. And state authorities said families will be paid compensation those who were killed.

Transfers of gang leaders to federal prisons often have been followed by more violence and Amazonas authorities said they are worried that the First Command may retaliate for the slayings in the coming days.

The Anisio Jobim Penitentiary Complex in Manaus held 1,224 inmates when the riot began, although it is designed for only 592, the state public security office said. The prison is run by a private company that is paid according to the number of inmates.

The governor also announced a public-private partnership to invest $30 million in a new penitentiary with capacity of 3,600 inmates to address the overcrowding.

Late Monday, Melo ordered prisoners linked to the First Command be transferred to a prison built in 1907 that had been deactivated in October due to poor conditions.

Secretary Fontes said that the old prison “was the only solution available to the state to stop another massive killing”.

Robert Muggah of the Instituto Igarape, a Rio de Janeiro-based security and social issues think-tank , said the transfer of prisoners “is an important measure, but it doesn’t address the structural problems of Brazil’s poorly managed prison system.”

“There still needs to be a better separation of dangerous and not as dangerous inmates. There are a lot of new problems when juveniles enter adult prisons,” he said. “This is a long-running problem with no end in sight.”

The federal government said it would sending $17 million extra to Amazonas, part of it to help forensic experts, who are having difficulties identifying the bodies due to the extreme brutality of the killings.

The incident was the most deadly in a Brazilian prison since at least 111 inmates were killed by police forces during a 1992 riot at the Carandiru prison in Sao Paulo.