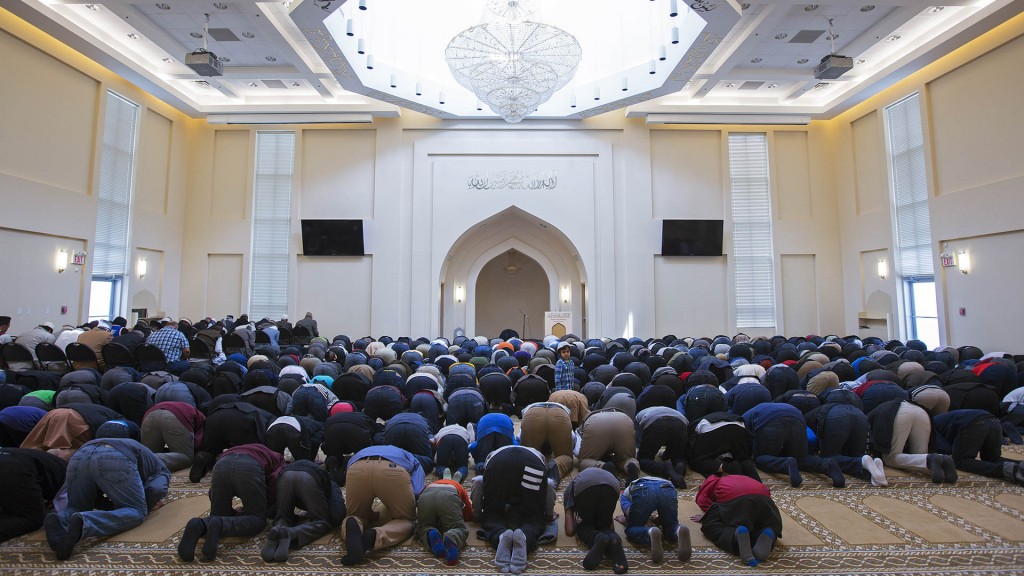 The IS statement circulated by supporters online Saturday only mentions a suicide attack. Iraqi officials say a roadside bomb outside the mosque was followed minutes later by a suicide attack inside the building.

Hospital and police officials spoke on condition of anonymity because they are not authorized to talk to the media.