Payette will become the 29th person to hold the position, and the fourth female to be the monarch's representative in Canada.

Payette will become the 29th person to hold the position, and the fourth female to be the monarch’s representative in Canada.

“This is a very great honour for me and for my family, for my friends and my colleagues here around the country, on the planet and even a few outside the planet,” she said minutes after her appointment was announced by Prime Minister Justin Trudeau Thursday.

Payette, 53, will have name recognition for Canadians of a certain age, remembering her as the first Canadian female to board the International Space Station in 1999. She went on a second space flight in 2009.

From Montreal, she is fluently bilingual, and she also learned Russian after being named an astronaut. 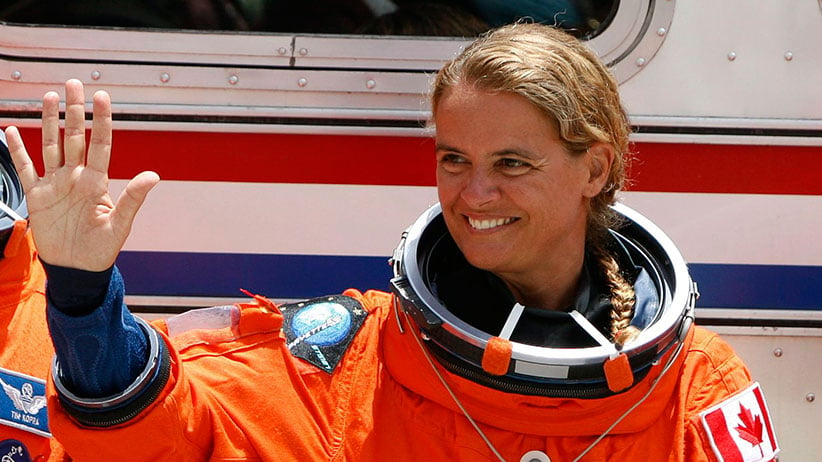 She has corporate and board experience through her time at the Canadian Space Agency and as a vice-president at the Canada Lands Company, which oversees the sales of unneeded federal properties.

And she has military experience: Payette qualified as a military jet captain in 1996 after logging hundreds of hours of flight time on the CT-114 Tutor jets, the same ones flown by the Snowbird team.

The Governor General is the military’s commander-in-chief, but acts on the advice of the government. 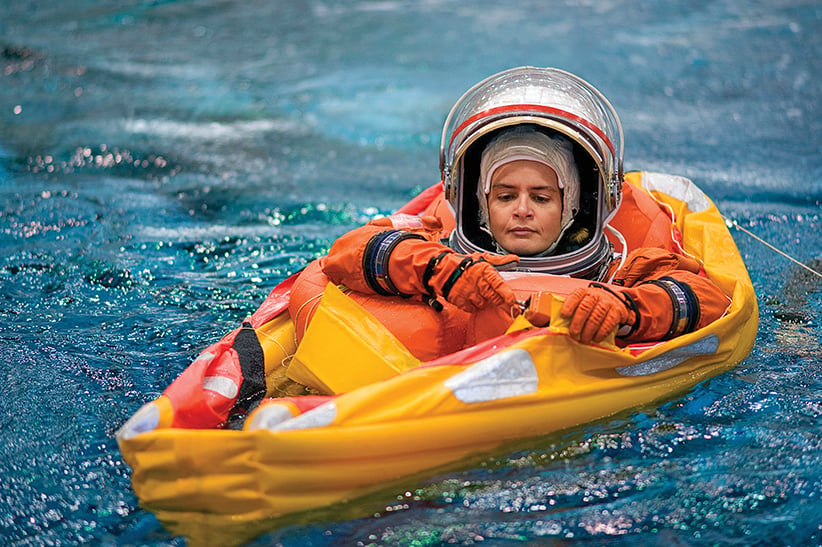 As a girl growing up in Montreal, she dreamed of going into space but never thought it was possible because she was female, Canadian and didn’t speak a word of English.

Instead, her family encouraged her interests and on her first space flight she helped assemble the International Space Station, which fellow Canadian Chris Hadfield would later command.

During a panel discussion on women in space in 2014, Payette described how she had to work harder to convince people she could do just as competent a job as her male counterparts.

“But the good thing about it is that with perseverance, hard work, humility and a lot of help from a lot of folks, you can always make it,” she said at the time.

She retired from the Canadian Space Agency in 2013, and became the chief operating officer of the Montreal Science Centre, a position she left just last year.

She will likely be installed as Governor General during a ceremony this fall.

But first, she will go through weeks of briefings and preparations to take over from Johnston, as well as have a meeting with the Queen.

“The task will be hard because it requires to follow in the footsteps of giants,” Payette said of the man she is replacing. 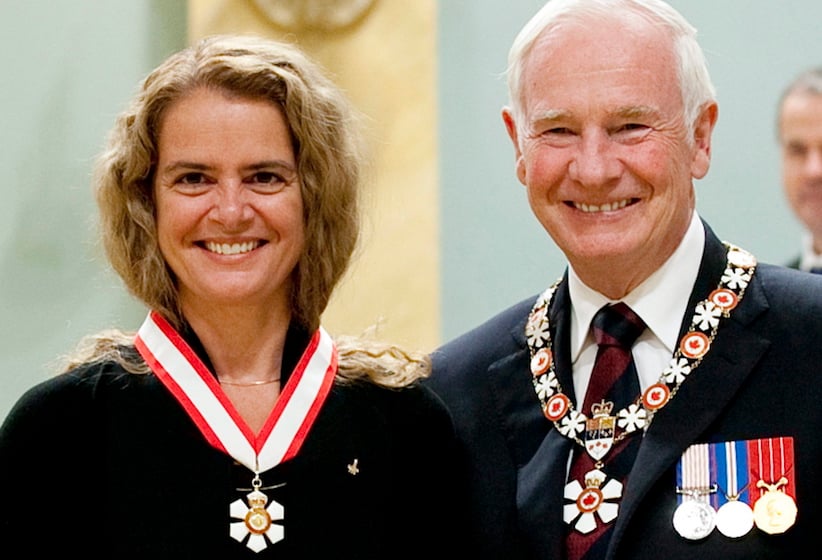 Johnston is expected to have an audience with the Queen next week when he travels to the U.K. for Canada 150 events, likely marking the last time he will sit face-to-face with the monarch he represents.

Johnston agreed to extend his tenure at Rideau Hall by two years ending this fall so that an experienced viceregal could navigate any parliamentary and constitutional dilemmas that could have arisen had the 2015 federal election ended with a minority government.

He came to the position after years in academia, including time as the dean of Western University’s law school, principle of McGill University and then the University of Waterloo. Afterwards, he was involved in special government commissions, including work drafting the terms of the inquiry into the Airbus affair.

During his tenure as Governor General, Johnston focused on education, philanthropy and innovation, and also making awards like the Order of Canada more accessible to Canadians.