Ken Pagan has pleaded guilty to mischief under $5,000 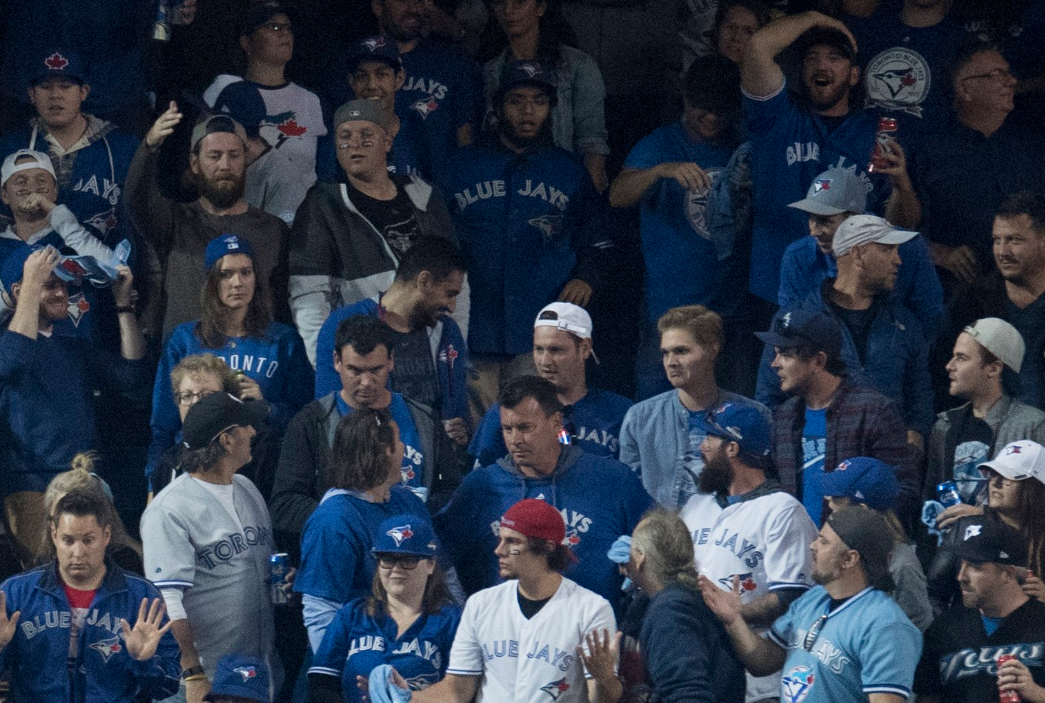 TORONTO – A man accused of tossing a beer can towards a Baltimore outfielder during a Blue Jays playoff game has pleaded guilty to mischief under $5,000.

Defence lawyer Tyler Smith says a pre-sentence report has been ordered and Ken Pagan is to return to court on June 28.

Pagan was charged with mischief last October after surrendering at a police detachment in downtown Toronto.

A can thrown from the stands at a Jays game on Oct. 4 narrowly missed Baltimore Orioles player Hyun Soo Kim as he made a catch.

The toss triggered a social media frenzy as many analysed photographs and video footage from the game to figure out where the can had come from.

Toronto police released a photograph of a person they called an “unsportsmanlike fan” as they investigated the throw, and Pagan confirmed to The Canadian Press at the time that he was the person in the picture distributed by authorities.

Pagan was an employee at Postmedia Network Inc., and an online profile listed him as a sports copy editor, but a Postmedia spokeswoman said after Pagan was charged that he had left the company.

The tallboy tossing incident resulted in the Jays announcing they would not be serving beer in cans at the Rogers Centre in Toronto for the rest of the post-season.