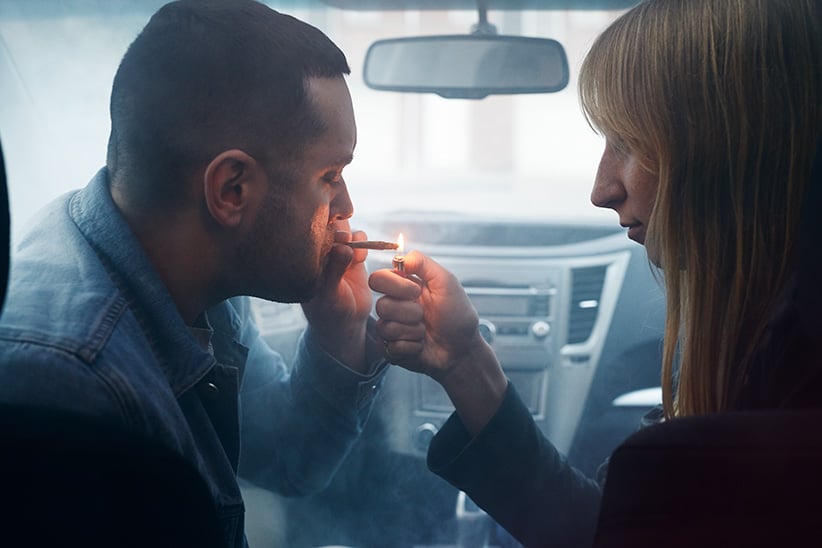 Three provincial justice ministers made a point of highlighting the issue Friday at the conclusion of a meeting in Halifax between federal Justice Minister Jody Wilson-Raybould and her provincial and territorial counterparts.

Ontario Attorney General Yasir Naqvi was the first to bring it up during a news conference, saying the province is also keen to ensure there are measures to protect youth and focus on harm reduction.

“We want to make sure there are appropriate safeguards at the provincial level when it comes to protecting the vulnerable,” he said. “(We want to) ensure that we have appropriate road safety measures to keep our roads the safest in the country.”

In January, Wilson-Raybould was warned by officials that the legalization of marijuana could lead to a spike in drug-impaired driving cases, according to a classified briefing document obtained by The Canadian Press.

At the time, bureaucrats told the minister there was limited data on the topic as only two jurisdictions in the United States have legalized marijuana: Colorado and Washington.

In the year following marijuana legalization in Colorado, there was a 32 per cent increase in marijuana-related traffic deaths, the document says.

On Friday, British Columbia Public Safety Minister Mike Morris said road safety was a “paramount concern.” And he said the province is looking to its own task force to provide guidance on the issue.

“We want to make sure that we reduce the prospects of criminality in this … It’s a complex issue, particularly in this transition period between now and whenever the legislation comes into effect.”

More: Is Canada ready to deal with stoned drivers?

Diana Whalen, Nova Scotia’s justice minister, said the impact on citizens’ health was her top priority but she, too, cited road safety as a concern.

“We’re working together to address the issues,” said Whalen, the host for the meeting. “We’re taking a very precautionary approach with health being a very guiding light for us. Anything we do will be done with that in mind … The issue of road safety remains a concern on the policing side.”

As well, there remain tough questions about what constitutes a safe level of tetrahydrocannabinol or THC – the active ingredient in cannabis – in the body of a motorist.

In 2013, 97 per cent of accidents in Canada relating to impaired driving were alcohol related. The other three per cent were linked to drugs.

Wilson-Raybould reminded her colleagues that a federal task force is expected to submit recommendations next month, and she confirmed that Ottawa is sticking to its plan to table legislation next spring.

“We are committed to strict regulation and restricting access,” Wilson-Raybould said. “That has everything to do with a concerted and productive relationship with our provincial and territorial counterparts.”

Liberal MP Bill Blair, a former Toronto police chief and the Liberals’ point man on marijuana legalization, has said there is a need to educate Canadians and provide the justice system with new tools.

When other provincial justice and public safety ministers were asked their opinion of the federal’s government’s handling of the marijuana file, only two others came forward.

New Brunswick Justice Minister Denis Landry said a provincial committee is ready to spring into action once it sees the federal government’s approach.

“We’re waiting for the feds on this because it is a federal matter,” he said. “But we’ve been proactive in New Brunswick on this.”