Nancy Macdonald on a story that has everyone talking

Audio excerpt: Maclean's associate editor discusses the emotional response to her story on racism in Winnipeg 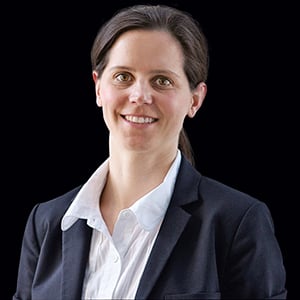 Nancy Macdonald’s feature story on racism in her hometown struck a chord in Winnipeg — and across the country. As community leaders pledged to tackle the issue, Macdonald spoke with Maclean’s Ottawa bureau chief John Geddes about the city’s response. In this interview, which will air on the Maclean’s radio show, Macdonald discusses her enduring pride for her hometown — and its compassionate and emotional response to her story.