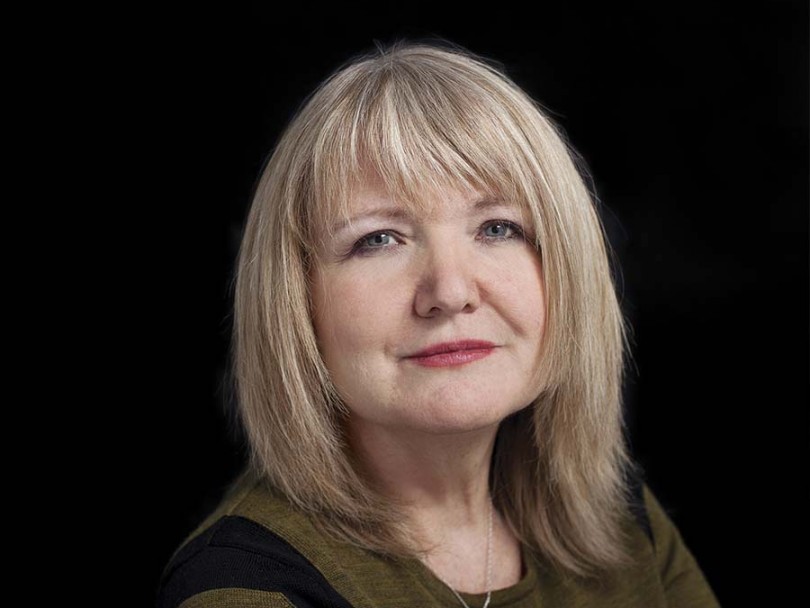 Maclean’s writer Anne Kingston has been shortlisted for the 2019 Landsberg Award, an annual prize awarded by the Canadian Journalism Federation (CJF) in association with the Canadian Women’s Foundation, to a journalist whose “exceptional research, analysis and presentation through a gender lens” provides “greater profile to womens’ equality issues.”

Her feature on mothers who regret having children was commended for breaking taboos. Kingston writes in the piece: “What we’re learning about regretful mothers upends binary thinking that women who regret having children must be neglectful or substandard parents: it’s motherhood these women regret, not the children…In pushing the boundaries of accepted maternal response, however, something else is happening: a small group of women are reframing motherhood, an institution increasingly idealized and commodified to near-absurd ends.”

The story struck a chord with countless women, bringing to light a serious issue that was rarely if ever discussed.

Kingston’s impressive body of work includes a piece looking at the growing anti-abortion lobby in Canada and how it plans to swing the next federal election, as well as a column written in the aftermath of the Toronto van attack that argues that murder motivated by ideological hatred of women constitutes as terrorism.

She has also covered the trials of Jian Ghomeshi and Bill Cosby, as well as the progression of the #MeToo movement.

Kingston has written two books and has been nominated for and has won several journalism awards during her career.