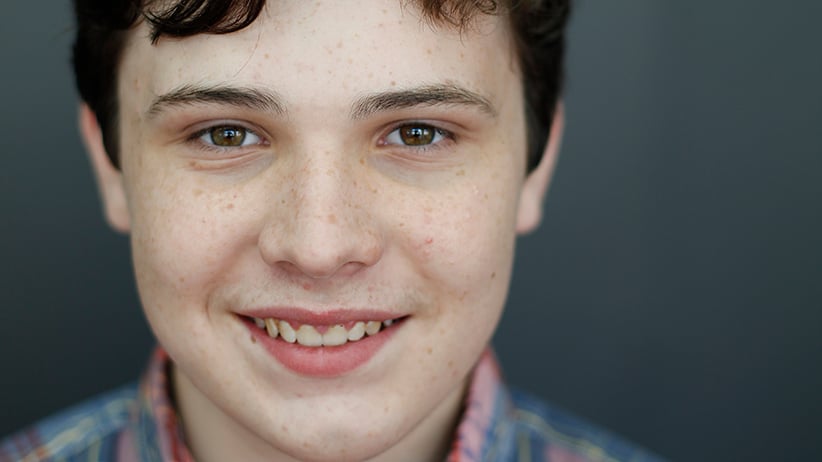 Jacob Barnett was the subject of a profile by Paul Wells and a video created by Jessica Darmanin and Michelle Turingan.

The Maclean’s newsroom picked up four gold medals, one silver and 13 honourable mentions at the National Magazine Awards on June 6 in Toronto. The magazine was a top-winning title at the gala, second only to The Walrus.

The awards included Magazine Website of the Year, a recognition that celebrates the work of the newsroom’s writers, editors, photographers, designers and IT/UX producers.

Magazine Website of the Year winner is @MacleansMag for macleans.ca! #NMA14

Hey, #NMA14: So many thanks from a small team in a newsroom of enormous talent. (And props to the IT/UX gurus who make it all happen.)

Paul Wells, Jessica Darmanin and Michelle Turingan won awards for their work telling the story of the remarkable Jacob Barnett. Diagnosed with severe autism as a child, Barnett is now one of the world’s most promising physicists. The feature story from last fall became a top read on the site in 2013.

Darmanin and Turingan collaborated on a video that told the story of Barnett and his family:

Scott Feschuk, host of the magazine awards, received a gold medal in the Humour category.

Feschuk’s award-winning column considers how the newsmakers of 2013 might approach the making of a peanut butter and jelly sandwich:
Assemble ingredients. Pause dramatically

Tease of the Day
Nick Taylor-Vaisey 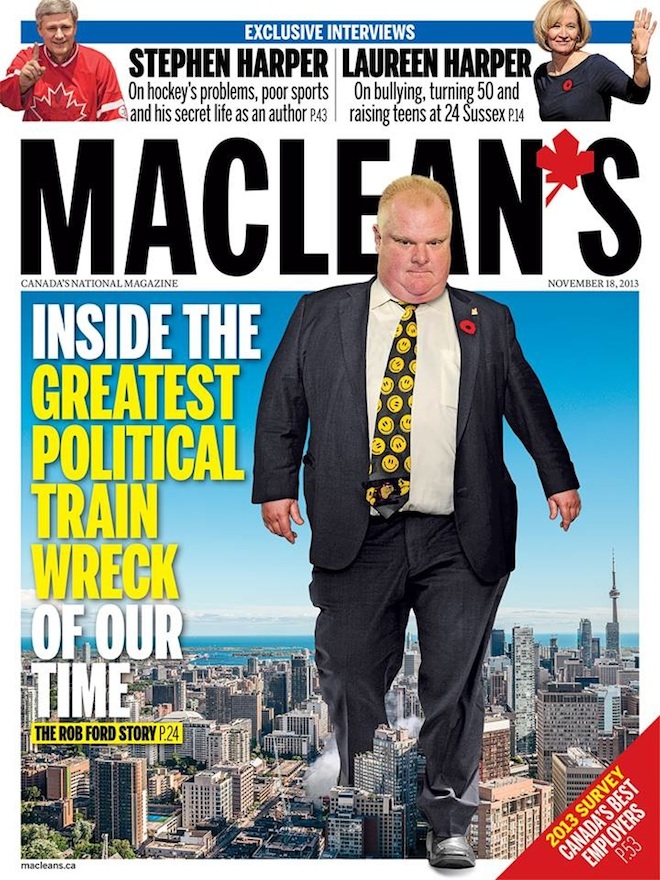 Sportsnet magazine was named Tablet Magazine of the Year. A complete list of the 2014 winners is here.