Police were seen raiding Cannabis Culture stores, which the couple own, in several cities on Thursday 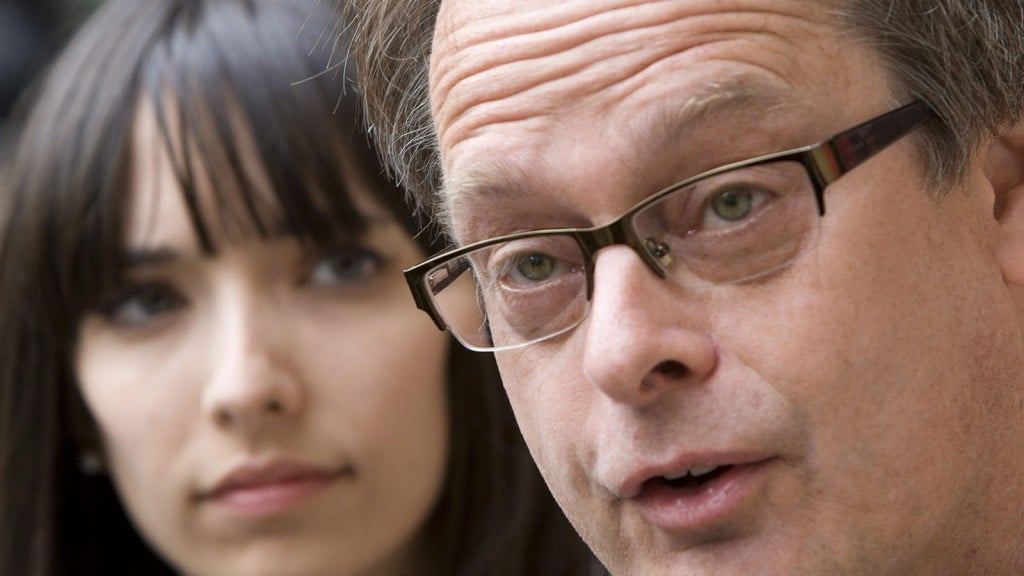 TORONTO – Prominent marijuana activists Marc and Jodie Emery have been arrested in Toronto and police are raiding several pot dispensaries associated with the couple.

The couple own the Cannabis Culture brand, which is used by a chain of 19 marijuana dispensaries in British Columbia, Ontario and Quebec.

Toronto police spokesman Mark Pugash says five people have been arrested and 11 search warrants were executed in Ontario and Vancouver on Thursday as part of Project Gator. Pugash says details of the charges were being finalized.

No employees of the dispensaries were arrested, Pugash said.

“Our history of enforcing the law against illegal cannabis dispensaries is well established,” he said. “This is the latest effort in our law enforcement, and I’m certain there will be further action.”

A Vancouver-based lawyer for the Emerys said in a statement that “several cannabis activists” have been arrested in addition to his clients.

Marc Emery, the self-styled “Prince of Pot,” was previously arrested at one of his new Montreal dispensaries in December and charged with drug trafficking.

Police forces across the country have been raiding pot shops in recent months and charging owners with trafficking-related offences.