Matthew Perry says he beat up Justin Trudeau at school

The former 'Friends' star told Jimmy Kimmel that in fifth grade, he and a friend beat up the future prime minister 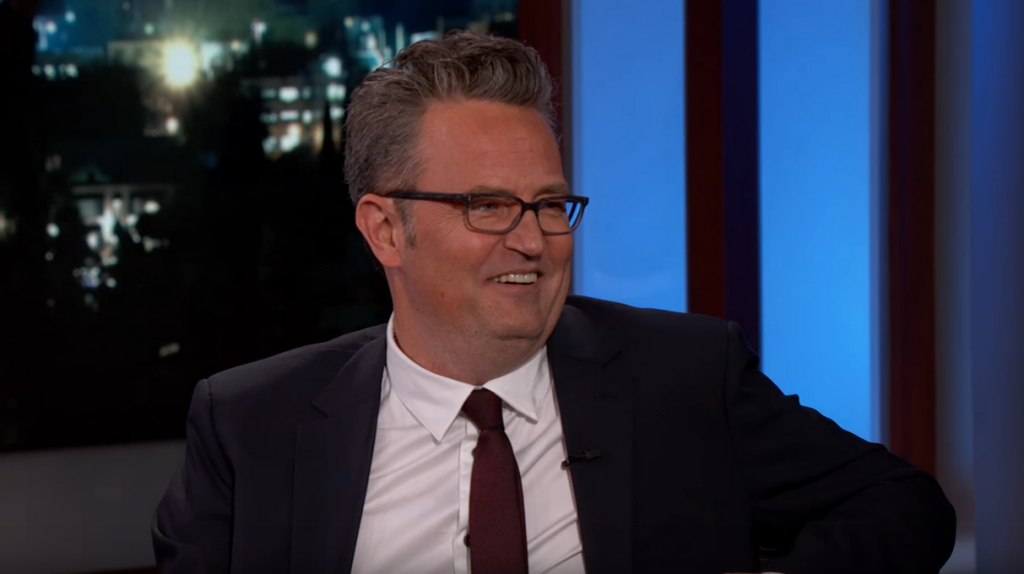 TORONTO – Former “Friends” star Matthew Perry says he once beat up Justin Trudeau in grade school over “pure jealousy” of his athletic abilities.

The actor, who played Chandler Bing on the sitcom, recounted the memory of the Grade 5 scuffle on Jimmy Kimmel’s late night talk show Wednesday night.

Perry said he and another friend picked on the younger Trudeau.

“I think he was excelling in a sport that we weren’t, so it was pure jealousy. And we beat him up,” Perry deadpanned to audience laughter.

“His dad was the prime minister … but I don’t think that’s the reason we beat him up,” Perry said.

“I think he was the only kid in school that we could beat up.”

Kimmel pondered whether “secret service” agents would’ve stepped in to protect the child of a prime minister.

“That would never happen to Barron Trump, you’d be in the stockade right now, you’d be in Russia somewhere,” Kimmel joked.

But Perry insisted he wasn’t bragging about the incident.

“This is terrible,” he said with a shrug.

“I was a stupid kid and I didn’t want to beat him up. In fact, I think at one point I tried to turn it into love play.”

“Well, he is a handsome guy,” Kimmel responded with a laugh.