Aviation groups to talk about how to prevent a similar disaster 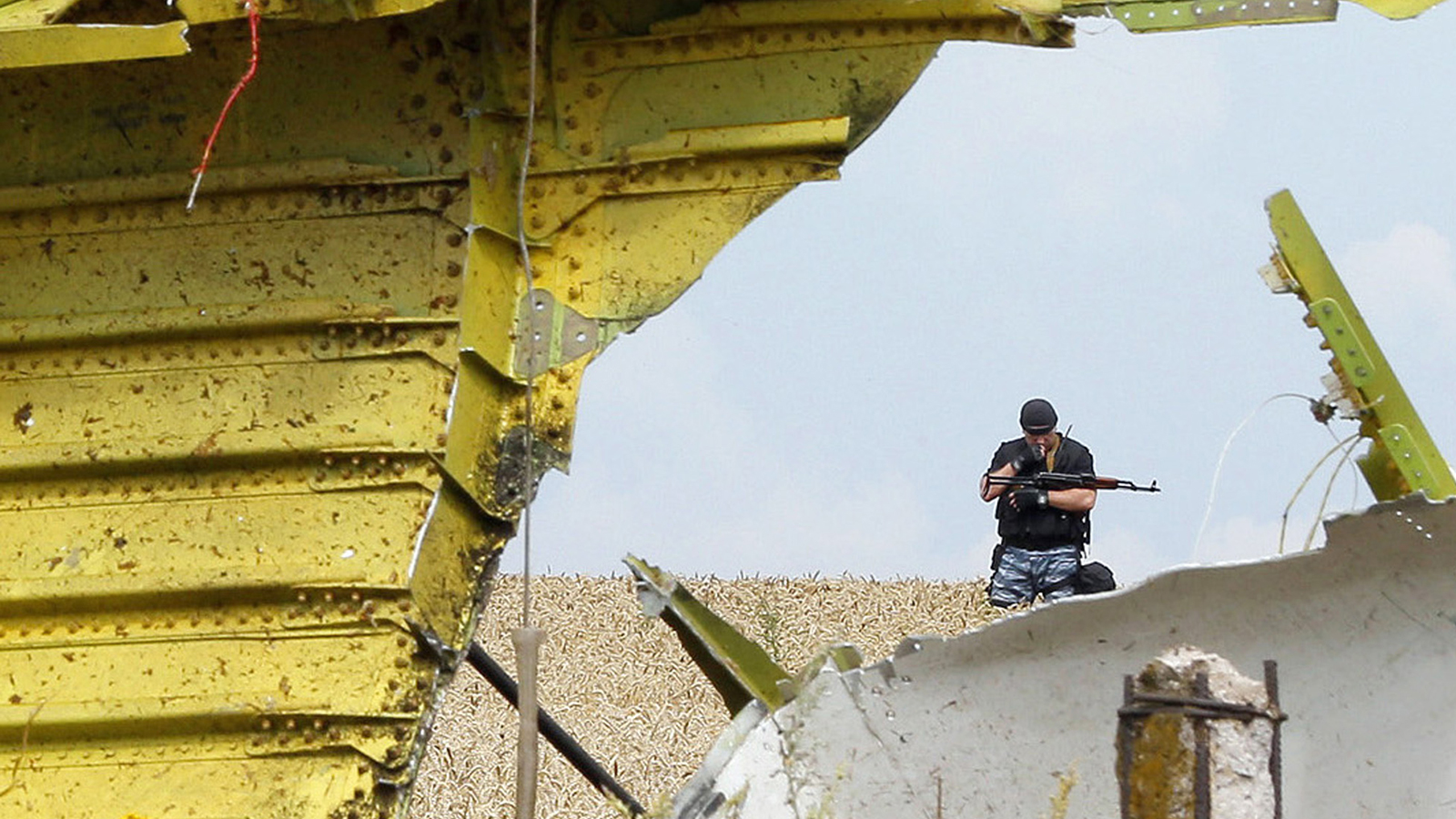 Representatives from several high-profile aviation groups are planning to meet in Montreal next week to determine if more can be done to prevent disasters such as the one that befell Malaysia Airlines Flight MH17. The plane, a Boeing 777, was blasted out of the sky over Ukraine by a Russian Buk missile that was apparently launched by pro-Russian separatists. All 298 aboard were killed.

The July 29 meeting is to be hosted by the International Civil Aviation Organization (ICAO), a Montreal-based United Nations agency that oversees standards and practices for the industry. It aims to “discuss the appropriate actions to be pursued in order to more effectively mitigate potential risks to civil aviation arising from conflict zones.” The attendees will include the International Air Transport Association, Airports Council International and the Civil Air Navigation Services Organization, among others.

The downing of Flight MH17 immediately resulted in a flurry of finger-pointing. Many blamed Malaysia Airlines, already suffering financially and still reeling from the bizarre disappearance of Flight MH370 back in March, for putting money ahead of safety by overflying a conflict zone where other military planes had already been shot down. Indeed, several other airlines, including Air Canada, said they had been proactively avoiding the area for several months, even if it meant flying longer and burning more fuel. Malaysia Airlines, by contrast, said it did nothing wrong. It said it assumed the airspace was safe because it was declared open, despite the fact that Flight MH17 was flying just 1,000 feet above airspace that was deemed off-limits because of previous missile attacks. And it’s not as though it was the only carrier still flying over Ukraine. As many as 300 flights, including several of the world’s biggest airlines, were scheduled to overfly the same region on the day of the attack. A Singapore Airlines jet was just 25 km away when the missile hit.

Devising a more robust global system to keep commercial jets out of harm’s way seems like a no-brainer. But it’s likely to be much easier said than done. In the run-up to next week’s meeting, both IATA and ICAO have already taken great pains to point out that airspace is, ultimately, the responsibility of the governments who control the territory beneath it, effectively calling on them to do a better job of assessing risk and acting accordingly. “In terms of airlines using airspace above conflict zones, airlines and other airspace users depend on governments and air-navigation service providers to open or close airspace and provide guidance,” says Mona Aubin, a spokesperson for IATA. “There are global standards and procedures in place to achieve this.” She adds that air-navigation service providers also regularly issue “Notices to Airmen” regarding potential hazards, everything from military exercises in the region to the presence of engine-clogging volcanic ash in the air.

ICAO, meanwhile, has issued a high-priority directive aimed at clarifying the role of the UN agency and governments. Blaming “confusion which has arisen” in the wake of Flight MH17, the letter aims to draw a distinction “between obligations of individual countries to act versus ‘safety information circulated from time to time by ICAO when potential hazards to civil aviation’ are brought to its attention,” according to the Wall Street Journal. In other words, we’re just the messenger.

There is no doubt a reluctance for groups such as ICAO, which have no power over sovereign states, to take on the responsibility—and potential liability—for determining where airplanes can fly safely. “Part of the problem is, regardless of whose judgment call it is, it’s still going to be a judgment call,” says Robert Kokonis, the president of Toronto-based airline consulting firm AirTrav.

Just take the recent debate over the safety of Tel Aviv’s Ben Gurion International Airport, for example. Earlier this week, the U.S. FAA issued a flight ban for American carriers flying to Tel Aviv after rockets landed near the airport. Air Canada also decided to temporarily halt flights, as did several other carriers. But Israel protested, saying the airport was safe, while New York Mayor Michael Bloomberg called the ban a “mistake,” after landing in Ben Gurion on an El Al flight. And two days after the FAA lifted its ban on Wednesday, an Air Canada flight was forced to circle the airport in Tel Aviv after reports of more rockets fired at the facility.

Clearly, there’s room for governments and regulators to improve the way they acquire and share potential safety hazards with airlines, but Kokonis says it will, ultimately, still be up to airlines’ individual security departments, who talk to police and other security officials, to determine how much risk they’re willing to stomach. “I can’t vouch for this with certainty, but I would imagine some of the reasons for continuing to fly over eastern Ukraine was that they perceived the risk to be extremely low, and it has to be balanced against the cost of flying an extra 15 or 20 minutes,” Kokonis says. “And, keep in mind, when you fly farther, it’s not just your fuel cost, but the cost of paying pilots and cabin crew, maintenance costs and some types of insurance triggered by the number of hours you’re flying.”

The problem, of course, is that an airline’s risk calculation may not be the same as its passengers’. But how often are passengers privy to a plane’s planned route—a decision that can change at the last minute because of weather, or more favourable winds? A few days after Flight MH17 went down and airlines everywhere were giving eastern Ukraine a wide berth, Malaysia Airlines re-routed another flight over war-torn Syria. Again, the airline defended its actions by saying the airspace was open, but one wonders whether those on-board would have preferred not flying over any conflict zones at all.

Unfortunately, the reality is, there are many countries around the world where there is some kind of armed conflict taking place. (Fredrik Lindahl, the chief executive officer of plane-tracking website Flightradar24, has said planes routinely overfly Iraq because there are few other options for crossing that part of the Middle East.) Therefore, it’s difficult to know where and when surface-to-air missiles might be involved. Furthermore, the temperature of localized conflicts can vary from week to week, creating the possibility that safety warningd and airspace closures may already be out of date by the time they’re issued. In such an environment, perhaps the best the flying public can hope for in the wake of Flight MH17 is that everyone, from governments to regulators to airlines, takes the threat of armed conflicts on the ground more seriously. “It will force carriers and their national governments to be a lot more cautious,” Kokonis predicts. “Because, to an airline, the cost of failure is much higher than whatever you might lose in fuel.”