5 at 5: Eugenie Bouchard wins to advance at French Open

Also: The eve of the Tiananmen Square massacre anniversary and an Ontario election debate 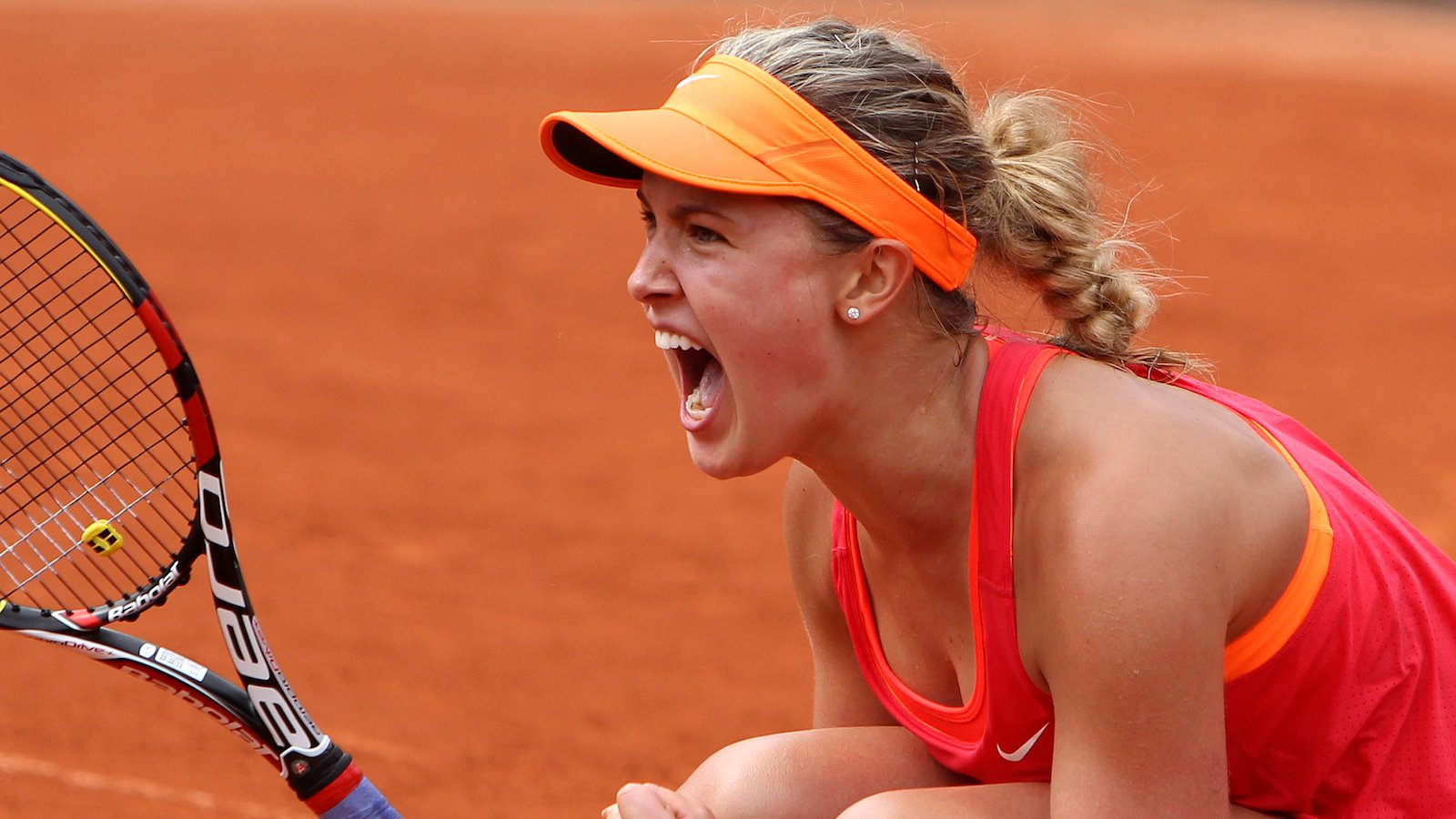 Quebec tennis star Eugenie Bouchard advances at French Open. Bouchard had a big win in Paris Tuesday, defeating Spain’s Carla Suarez Navarro 7-6 (4), 2-6, 7-5 to move on to the semifinals. “I’m very content with a win like this,” Bouchard told reporters after the match. “It was a battle throughout. She played very well especially on long points.” Bouchard faces some tough competition in the next round: Russian Maria Sharapova, who has defeated Bouchard the last two times the pair have played. It wasn’t the same good news on the men’s side for Canuck Milos Raonic. He lost his quarter-final match Tuesday to Novak Djokovic.

Security tight in Beijing on eve of 25th anniversary of Tiananmen Square massacre. The Chinese government is tightening security, adding more police and placing even more restrictions on potential critics, ahead of the 25th anniversary of the Tiananmen Square massacre. Dissidents say they have been detained, or are being followed by plainclothes police officers who will not allow them to travel or even leave their homes. There are also reports of Gmail service being blocked and other Internet disruptions in the country. June 4, 2014 marks the 25th anniversary of the day when Chinese soldiers killed hundreds of unarmed protesters who were speaking out against the governing Communist Party. To this day, speaking about the events on June 3 and 4, 1989 in not allowed in China.

It’s Ontario debate night! All three Ontario party leaders will face off this evening for the only televised debate ahead of the province’s June 12 election. So far, polls indicate a tight race between current Liberal Premier Kathleen Wynne and the Opposition PCs, under the leadership of Tim Hudak. Andrea Horwath and her NDP appear to be trailing in third. Maclean’s will have live coverage of the debate, including commentary from columnists and economists, starting at 6:30 p.m.

Quebec finance minister prepares first budget. Elsewhere in provincial politics, rookie Quebec Finance Minister Carlos Leitao will deliver his first budget tomorrow. He preempted the budget by purchasing new running shoes, saying the sporty sneakers, rather than traditional dress shoes, represent the Liberal government’s plan to restart the province’s lagging economy. Indeed, Premier Philippe Couillard has warned that it’s time to make some tough decisions about finances in the province. While Leitao has previous experience as an economist in the private sector, this will be his first test in the public sector.

Obama pledges support for Eastern Europe during stop in Poland. Both U.S. President Barack Obama and Canadian President Stephen Harper were in Poland Tuesday, to commemorate the 25th anniversary of the elections in Poland that eventually led to the end of communist rule in the country. During a speech, Obama pledged his support for security in Central and Eastern Europe, saying he would ask Congress for additional funds to increase the number of U.S. troops to the area. The U.S. has faced some criticism thus far for its perceived lack of action amid Russia’s intervention in Ukraine. On Wednesday, Obama will meet with Ukraine’s president-elect Petro O. Poroshenko.