5 at 5: Will Liberals make a breakthrough in federal byelections?

Also: Rob Ford is back and Suarez is so sorry for his World Cup bite 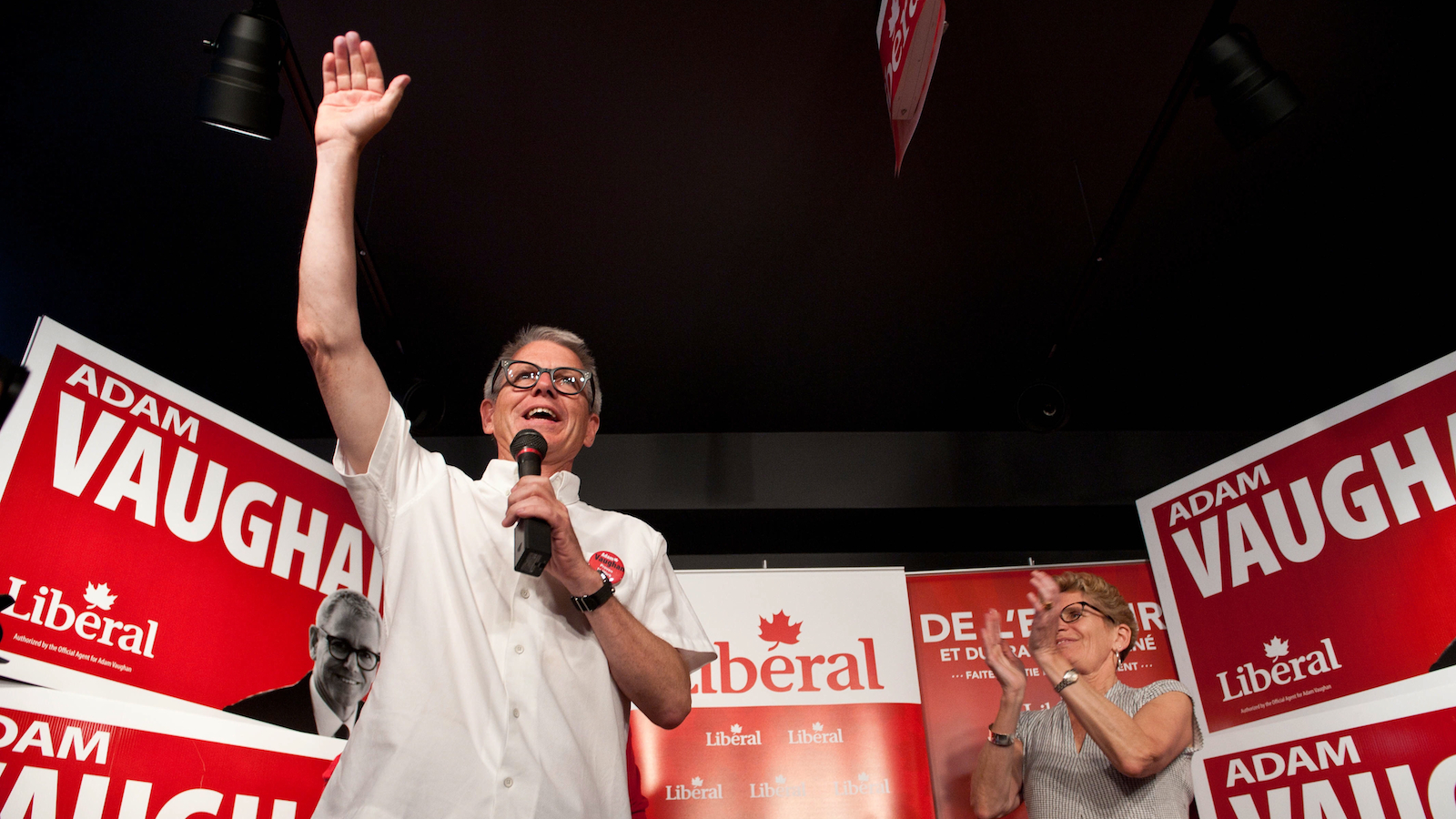 It’s federal byelection day. Four ridings vote in federal byelections today: two in Alberta and two in Ontario. Perhaps the most closely watched race is in the downtown Toronto riding of Trinity-Spadina. There, in Olivia Chow’s old riding, NDP candidate Joe Cressy hopes to keep the riding orange. He faces some tough competition from Adam Vaughan, a popular Toronto councillor who left his seat to run under the Liberal banner. Maclean’s writer Aaron Wherry will file a report from the Trinity-Spadia riding later tonight. In the northeast Toronto riding of Scarborough-Agincourt, the Liberals will try to hold their seat, with the Conservatives as their closest competition. Conservatives are expected to keep their seat in the Alberta riding of Macleod (south of Calgary), while Liberals think they may have a shot at a Conservative upset in Fort McMurray-Athabasca.

Rob Ford is back at Toronto city hall. Toronto Mayor Rob Ford returned from seven weeks in rehab Monday. In true Ford fashion, he arrived in the afternoon, brushed through a crowd of reporters without a comment, and is already courting controversy. He barred some media outlets from his Monday press conference, while personally inviting others. He also refused to take questions after reading a statement about his treatment for his drug and alcohol addiction and vowing to continue the fight for Toronto taxpayers. His spokesperson said the reason for the invite-only press conference was that the room was just too small to handle the number of reporters who wanted to attend. This is nonsense, Toronto City Hall Press Gallery president David Nickle said in a letter to Ford and his communications director; there are plenty of spaces at city hall big enough to hold any number of reporters.

Oscar Pistorius found mentally fit as trial continues in Pretoria, South Africa. Paralympic and Olympic track star Pistorius was not suffering from a mental illness when he shot his girlfriend Reeva Steenkamp to death, said a panel of mental-health experts as his trial resumed today. The high-profile murder trial was on hiatus as a psychologist and three psychiatrists took a month to assess Pistorius after a psychiatrist for the defence testified that he suffered from an anxiety disorder that could have contributed to him shooting Steenkamp. The defence says Pistorius thought that Steenkamp, 27, was an intruder when he shot her in the bathroom of his home in February 2013.

Eugenie Bouchard’s win gets her through to Wimbledon quarter finals. A victory over France’s Alize Cornet of 7-6 (5), 7-5 means Canadian tennis player Bouchard has secured a spot in Wimbledon’s quarter finals. The Monday-morning win was a big one for Bouchard, making her the first Canadian woman to reach the Wimbledon quarterfinals since 1968. The win also means Bouchard may face off against Maria Sharapova, the player who beat her in the semifinal round of the French Open last month.

Luis Suarez is very sorry for chomping on Giorgio Chiellini. Uruguay’s striker Suarez issued an apology on Twitter Monday, nearly a week after he bit the shoulder of an Italian defender during a World Cup soccer match. “I deeply regret what occurred,” Suarez said in a statement on Twitter. “I apologize to Giorgio Chiellini and the entire football family. … I vow to the public that there will never again be another incident.” The apology comes only after Suarez denied any biting and was then banned and fined by FIFA. The ban means the star player was not able to play in Saturday’s World Cup match against Colombia, which Uruguay lost, knocking the country out of the tournament.

FILED UNDER: 5 at 5 FEDERAL BYELECTIONS