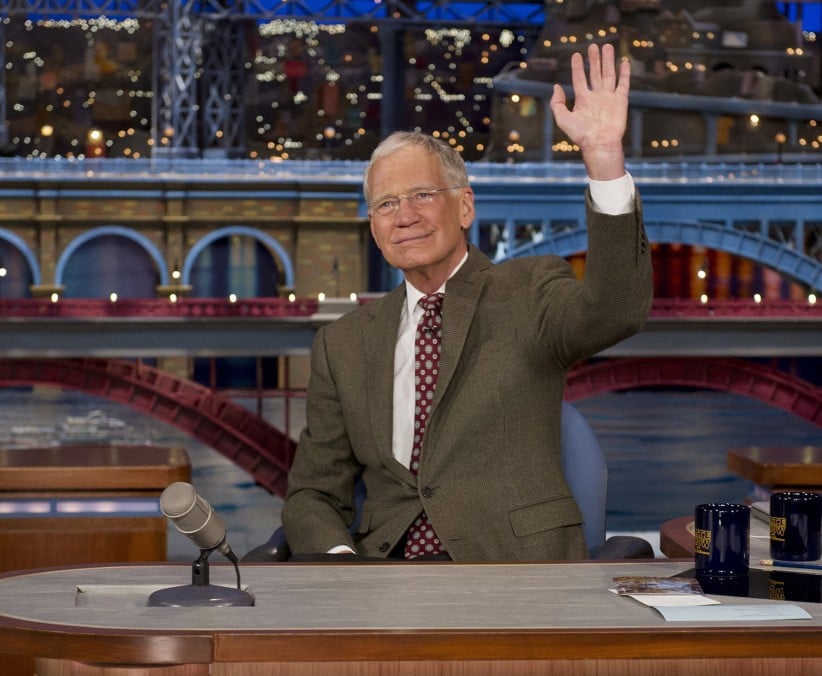 MINNEAPOLIS — U.S. Sen. Al Franken has urged David Letterman to run for the U.S. Senate in the TV host’s native state of Indiana.

Appearing on “The Late Show” on Wednesday for the first time since he went to Washington in 2009, Franken denounced Indiana’s newly passed religious objections law that critics say sanctions discrimination against lesbians and gays. He suggested that his longtime friend could fill the seat being vacated by retiring Republican Sen. Dan Coats.

The audience applauded and Letterman shook his head.

The Minnesota senator and Letterman are old friends stretching back to Franken’s days as a writer and performer on “Saturday Night Live.” Franken was a regular guest on Letterman’s show in the ’80s and ’90s but last appeared with him in 2008.