A journalist held in Syria is freed, while the battle against the Ebola virus continues 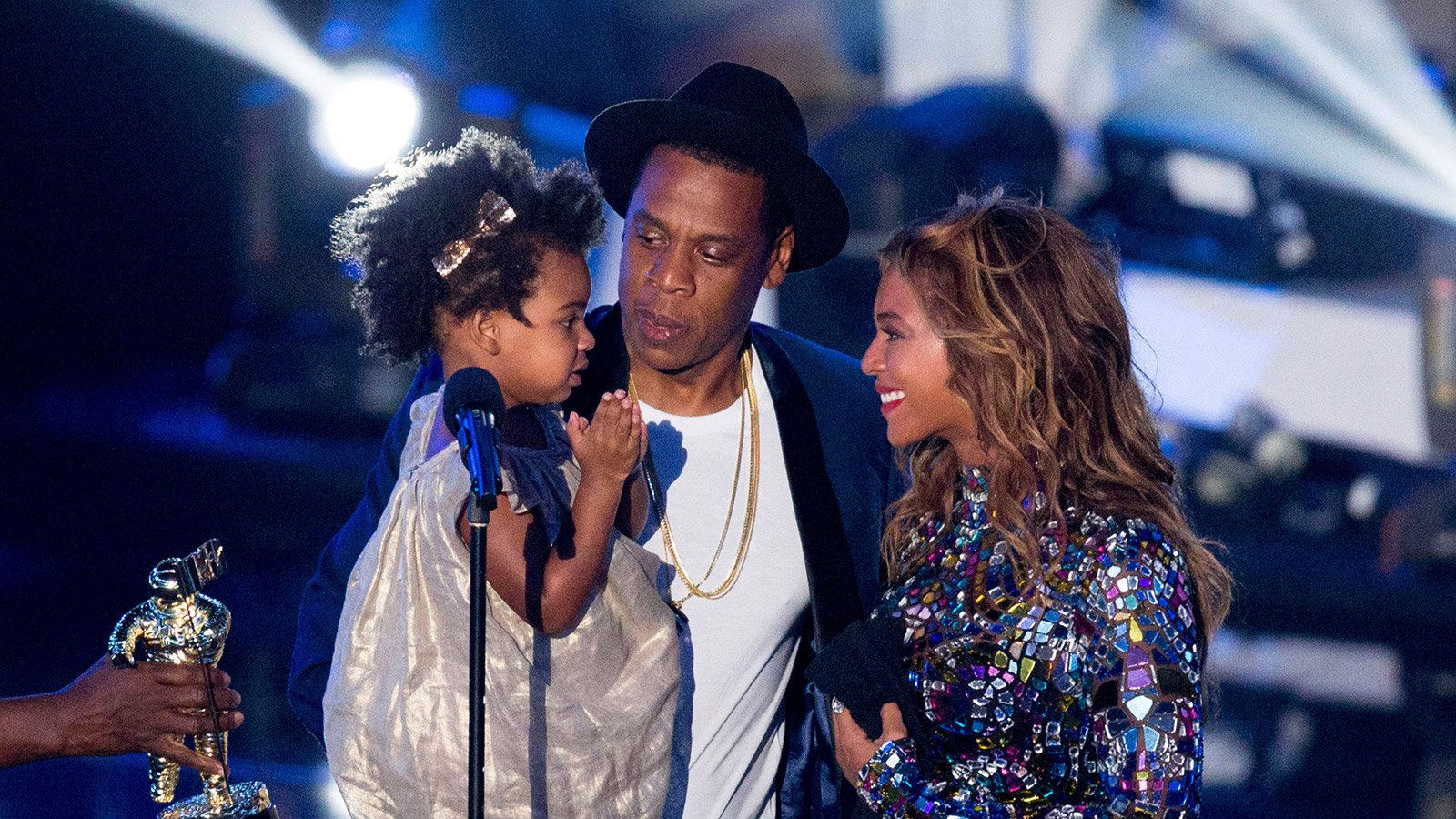 Finally, some good news on the foreign correspondent front: After being held for nearly two years in a Syrian prison run by an affiliate of al-Qaeda, American freelance journalist Peter Theo Curtis was freed on Sunday with help from American ally and frequent hostage negotiatior, Qatar. And, in eastern Ukraine this week, two Crimean journalists were released by the neo-Nazi-affiliated Right Sector, just two days after they were detained. The journalists’ release comes on the heels of American photojournalist James Foley’s gruesome murder at the hands of the jihadist group ISIS, currently terrorizing Iraq.

Józef Wesolowski, the Vatican’s former ambassador to the Dominican Republic, was stripped of his diplomatic immunity this week after he was accused of sexually assaulting young Dominican boys. This summer, not only did the Vatican find him guilty under canon law, but a Vatican spokesman said Wesolowski “might also be subjected to judicial procedures from the courts.” Critics have condemned Pope Francis for his all-talk-no-action approach to the Church’s child abuse problem, but the public flogging of such a high-ranking official is a good sign Church tactics are finally changing.

Canadian telecommucations companies Rogers (which owns Maclean’s) and Shaw unveiled a new Netflix-style, video-on-demand subscription service this week, called Shomi, with 11,000 hours of TV shows—including hits such as Modern Family, 2 Broke Girls and American Horror Story. The service will offer 1,200 films and 340 TV series, with 30 per cent Canadian content. More choice for viewers is always a good thing. Who, after all, isn’t getting sick of the same-old, rarely changing Netflix library?

Following through to the end

In 2007, when novelist Doris Lessing (then 88 years old) accepted the Nobel Prize in Literature, she spoke about a dire need for more books in the classrooms of Zimbabwe, a nation she called home for more than two decades. This week, Lessing’s call was answered by, in a sense, the late author herself: It was revealed that the novelist, who died in November last year, requested that when she died, her personal collection of more than 3,000 books be donated to the public library in the Zimbabwean capital of Harare. Needless to say, the library, and the students who use it, are thrilled.

France’s government handed in its resignation to President François Hollande, as dissident members engage in a game of chicken over fiscal austerity. In a time of high unemployment and low growth, Socialist Prime Minister Manuel Valls was abandoned by ministers from the left wing of his party over his determination to reduce deficits while cutting corporate taxes. The real showdown is thought to be between Hollande, who has asked Valls to try regaining the confidence of the assembly, and far-left star Arnaud Montebourg, who led the walkout and may be seeking an early election—or just maximum chaos.

On the Scottish independence referendum front, the second TV debate between Yes and No representatives saw a big comeback from nationalist First Minister Alex Salmond. Salmond was perceived to have lost the first debate, but polls showed audiences were impressed with his new “three Plan Bs” answer to the thorny currency question. It’s curious that none of the three choices—use the existing pound with or without the U.K.’s consent, or found a new Scots currency—has actually been singled out as Plan A.

Accusations of dirty pool flew in the Alberta Progressive Conservative leadership race as the Edmonton Sun published an embarrassing cellphone bill run up by candidate Thomas Lukaszuk. Lukaszuk, travelling to Israel and his native Poland as deputy premier in the fall of 2012, ran up $20,000 in Telus roaming fees for data transfers. He had paid his own travel costs for the trip, but stuck the taxpayer with the roaming bill on the grounds that he was engaged in government work. “This was an expensive lesson,” he acknowledged—though only the lesson, not the expense, was his.

A chess game against death

Efforts to stem the West African outbreak of Ebola virus disease met with setbacks, as the Liberian government barricaded an affected slum neighbourhood near its capital, Monrovia, and the World Health Organization evacuated health workers from a laboratory in Sierra Leone. WHO withdrew staff as a precaution after a Senegalese epidemiologist became the first UN employee to contract Ebola. Meanwhile, a UN mission in Congo, near the Ebola River, which gives the pathogen its name, is now reporting 13 deaths in the region. WHO’s count of suspected deaths resulting from the epidemic stands at 1,427.