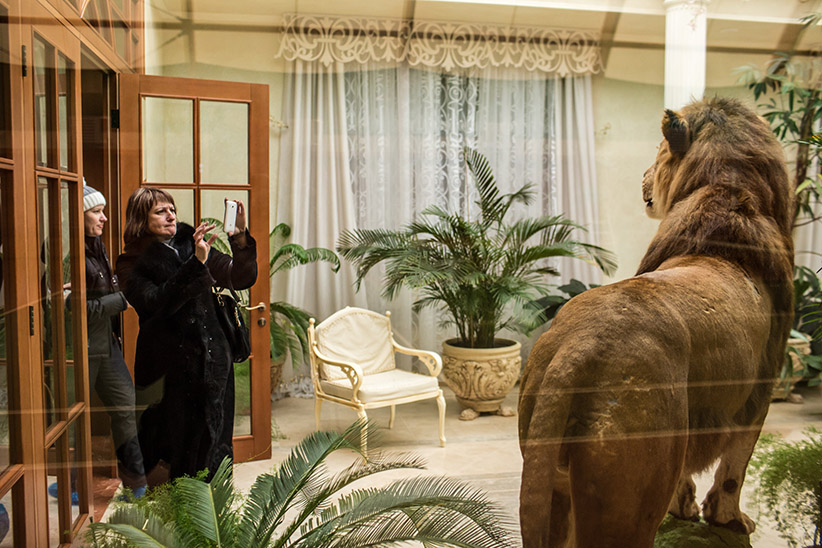 The world’s two worst greenhouse gas emitters arrived at what could be the most significant climate change deal ever. The U.S. said last week it will reduce pollution by at least 28 per cent by 2025. China, meanwhile, agreed to halt emissions growth by 2030 and pledged to get 20 per cent of its energy by then from green sources like solar power. Critics of tougher standards have long pointed to both countries’ poor records as an excuse not to take action. That excuse is now gone, showing the way for a meaningful global climate pact in 2015.

Air Canada is rolling out a new zone-based boarding system. Business class—Zone 1—will board first, followed by premium economy, other frequent fliers and certain credit card holders. The remaining zones—three to five—are for everyone else, starting from the plane’s rear. Air Canada claims the scheme isn’t meant to speed up boarding so much as simplify it. Another approach might have been to waive checked luggage fees, thereby lessening the need to board early and claim scarce bin space for carry-ons, but anything that promises to make air travel easier is welcome.

With all due respect

Russian President Vladimir Putin had to endure some high school-style shunning at the G20 meeting in Brisbane, Australia, last weekend. British Prime Minister David Cameron mocked Putin for bringing along a naval escort. Prime Minister Stephen Harper toldhim, “I guess I’ll shake your hand,” and then told him to “get out of Ukraine.” None of this is likely to change Russia’s behaviour, especially in eastern Ukraine, where its military invasion continues. But it signals that—unlike the aftermath of Russia’s 2008 invasion of Georgia—Western leaders are in no hurry to resume friendly relations with Moscow.

After a 10-year, 6.4-billion-kilometre voyage, the European Space Agency’s Rosetta satellite launched a probe onto the surface of a comet. The lander, named Philae, bounced as high as a kilometre into space when its harpoons failed to grab hold of the comet’s surface. It settled in a shady spot, preventing it from charging its solar-powered batteries. But before losing power it relayed back to Earth a batch of unprecedented data about the comet. Glitches aside, the landing is still more of a giant leap for mankind than a small step forward. 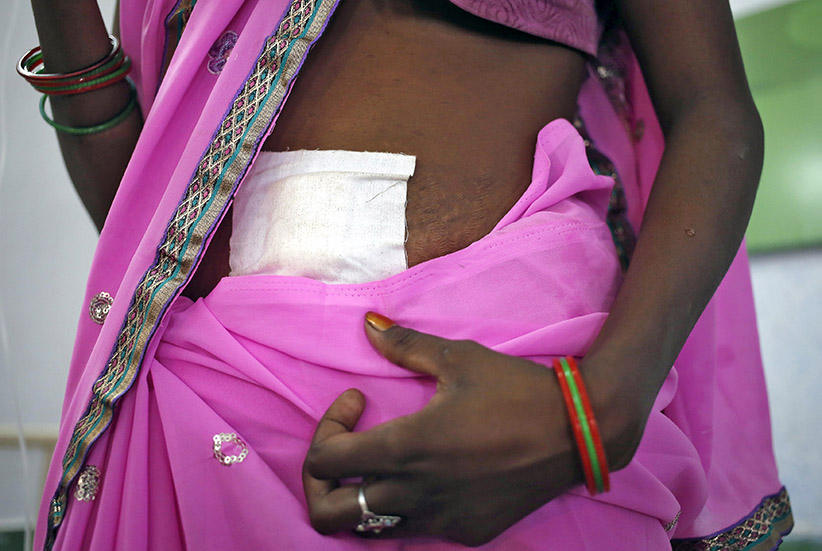 U.S. President Barack Obama called the murder of 26-year-old American Peter Kassig by Islamic State “an act of pure evil by a terrorist group that the world rightly associates with inhumanity.” Kassig, an aid worker, was taken hostage last year while delivering relief supplies inside Syria. The White House conﬁrmed last week he was the man shown beheaded in a video released by Islamic State. In a goodbye letter to his parents, Kassig wrote: “If I do die, I figure that at least you and I can seek refuge and comfort in knowing that I went out as a result of trying to alleviate suffering and helping those in need.”

Crude oil prices dropped below $80 a barrel last week, getting ever closer to the point where oil sands operations would no longer break even. Alberta Premier Jim Prentice downplayed the impact: “We don’t see oil sands operations shutting down . . . These are massive capital investments that have been built on a 50-year time horizon,” he said in a TV interview. But the latest report from the International Energy Agency predicts prices will continue to fall in early 2015. Sooner or later, companies will put the brakes on new projects vital to Alberta’s red hot economy. And then, look out.

A bitter end to sweets

Two of the biggest chocolate makers, Mars Inc. and Barry Callebaut, warned that the world is facing a chocolate shortage. Cocoa production is in decline while demand is soaring, leading to a 70,000 metric tonne “chocolate deficit,” the Washington Post reported. That is bad news for more than the obvious reason. A recent study in the journal Nature Neuroscience found that an antioxidant in chocolate appeared to significantly improve memory skills in healthy people ages 50 to 69. Eat up while you still can.

How hard is it to instill a love of reading in children these days? According to one new study it may take sending parents multiple text messages each week with tips on how to teach reading. Stanford researchers found that the children of parents who received the texts scored higher in reading tests than those whose parents didn’t. In other sad news, the founder of the once popular Choose Your Own Adventure books, R.A. Montgomery, died last week at the age of 78. For some new reasons to keep the love of reading alive, turn to page 76.