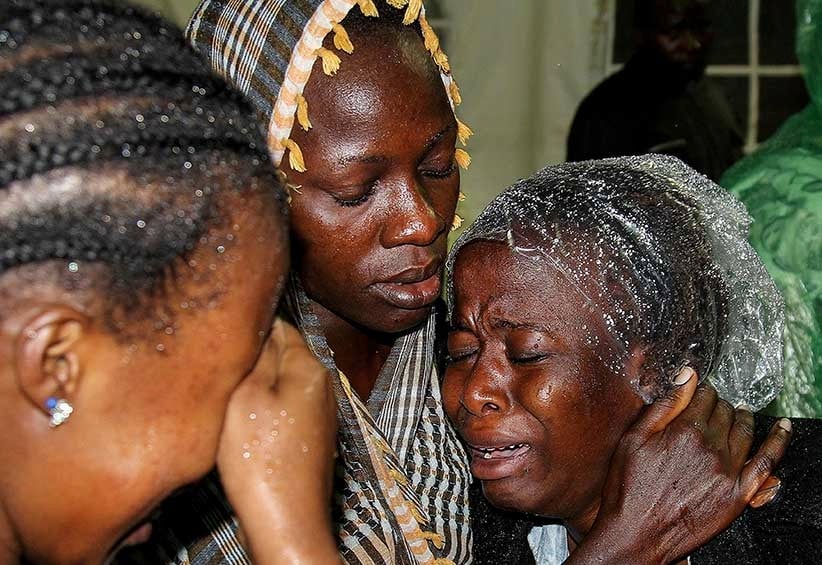 It’s by no means perfect, but this week’s deal to curb Iran’s nuclear program is undeniably a forward stride. Any serious engagement between Iran and the world’s major powers represents a breakthrough after Tehran’s decades of stonewalling, and it’s not like U.S. President Barack Obama and other leaders have bought a pig in a poke: Iran must submit to international inspections, and the deal is backed by a clear declaration of military support for Israel should things deteriorate. Israel’s suspicions are understandable given Iran’s record of duplicity. But the path to peace and security has to start somewhere.

Related: The West’s deal with Iran addresses nuclear weapons. It ignores everything else.

Kenyans remain in shock a week after Somali-based al-Shabaab militants struck a university in Garissa, murdering 141 students and six security officers. The attack, 100 km from the turbulent border region, underscores the growing threat of Islamist militias and jihadi violence across Africa. The Kenyan president has vowed revenge, launching bombing raids against two training camps inside Somalia. But the ringleader of the massacre has been identified as a homegrown radical, both a law school graduate and the son of a local chieftain. Proof again that terror knows no bounds.

Related: ‘With each blast of the gun I thought I was going to die’

Embracing the dark side

Physicists are rejoicing as the Large Hadron Collider (LHC), the Geneva-based superscience facility shut down for upgrades for two years, gets back to its job of colliding particles together at high speeds. The LHC has already played the leading role in confirming the existence of the Higgs boson. Improvements will let it smash particles 60 per cent harder than existing colliders, hopefully advancing our understanding of the invisible (and thus highly annoying) “dark matter” which seems to pervade the universe.

Related: Why the Higgs boson discovery changed everything

Down to a trickle

California’s multi-year drought has led the state to abandon its largely voluntary approach to water conservation. Gov. Jerry Brown has ordered the state’s water control board to cut local supply agencies’ consumption by one-quarter over the next year. The directive hits urbanites, whose total water use has been constant for two decades, and spares farms, which account for 80 per cent of human water use in the state (and two per cent of GDP). That’s good for anybody who eats California almonds or garlic, but Brown’s order does include new water-use reporting requirements for farms, and the state says it will use that data to look for savings. 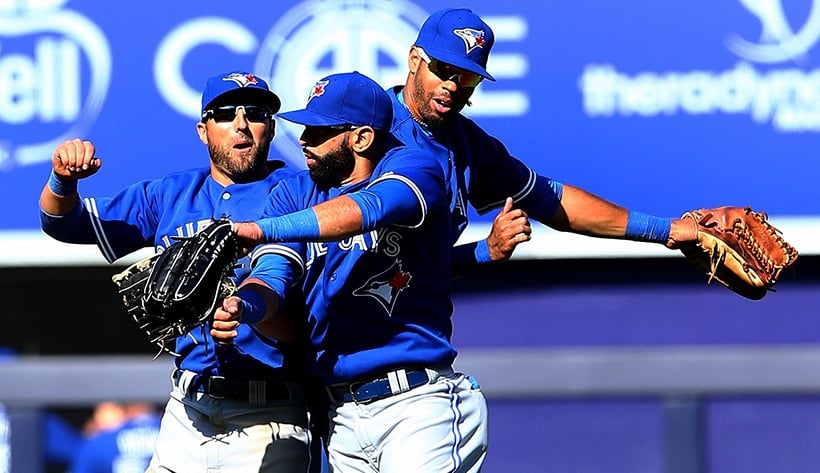 We don’t serve your type

The B.C. Human Rights Tribunal has scored a win for common sense, ruling that an Abbotsford restaurant had the right to eject a woman because members of her party had ties to crime. The complainant claimed managers of the Cactus Club discriminated against her on the basis of family status (her brother, part of the group, had been charged with drug trafficking). But the tribunal ruled that she was punted “because six members of the group she was with had known criminal or drug associations.” Good to know we can still show villains the door.

We’ll admit that former Toronto mayor Rob Ford knows a thing or two about hockey. Like how to get drunk in the stands, shout obscenities at out-of-town visitors, and pose for sweaty selfies with the crowd. He even has season’s tickets for the Leafs. But none of that even remotely qualifies him to sit on the board of the Hockey Hall of Fame. Yes, the city of Toronto can appoint whomever it wants to the three seats that it controls on the 18-member body. But surely they could find someone with a positive link to Canada’s national game.

Toronto residents may soon receive new green bins designed to foil nature’s smartest scavenger: the raccoon. Much heavier, weighted at the bottom, with a twist latch, they will supposedly be too difficult for the garbage-loving furbags to tip and open. People in Seattle are enjoying even greater benefits from technology. Many condo complexes and homeowner associations have signed up for PooPrints, a private doggy-DNA-testing service that IDs pets whose owners refuse to stoop and scoop. Could the future boast cleaner sidewalks? Smells like . . . victory.

Maybe we’re not as good at parenting as we think. A new British study suggests that adults are lousy judges of their children’s health—a tiny fraction recognized clinical obesity in their youngsters, while fully 31 per cent underestimated their kids’ weight. Meantime, a study of Canadian kids found no link between the amount of time parents spent with them and the kids’ behaviour, school achievement or emotional well-being (it’s the quality, not the quantity, of the time that matters, say researchers). More proof that our kids—sniff, sniff—could do with a little less mom and dad.