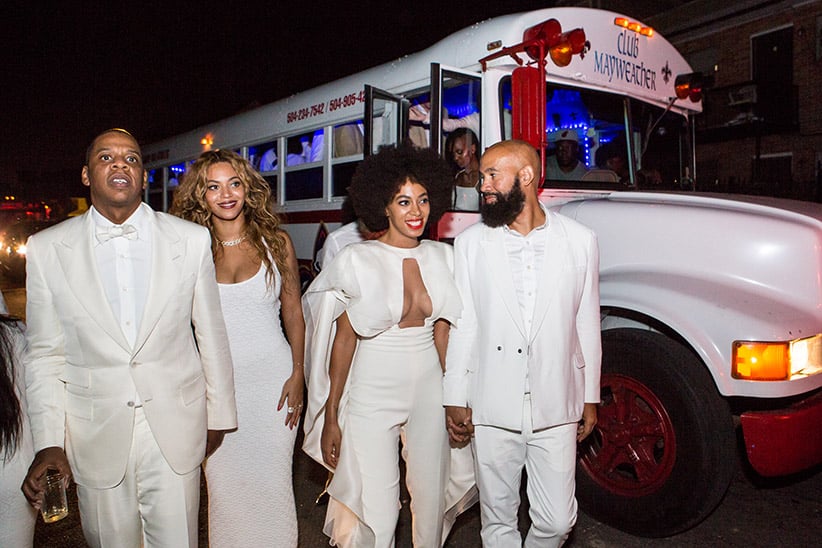 What keeps Tesla Motors CEO Elon Musk up at night? Super-smart robots bent on destroying humanity, of course. At a recent conference, Musk mused about the unintended consequences of artificial-intelligence research progressing faster than most realize, including robots who reason that the best way to eliminate email spam is to delete its human creators. He reportedly posted a similar warning this week on a futurist website, which was later removed without explanation. We may never know if the missing post was the work of Tesla’s PR department, worried about its CEO appearing unhinged, or the Internet itself taking a first, decisive step toward self-preservation.

Afghan parliamentarian and women’s rights activist Shukria Barakzai survived a suicide bombing attack in Kabul this weekend that targeted her car and killed three bystanders. Barakzai, who ran a secret school for girls during the Taliban’s rule over Afghanistan, is regularly threatened by those who oppose her commitment to democracy and women’s emancipation. A Taliban spokesman denied responsibility for the attack.

Canada’s only major-league baseball team just got more Canadian—and closer to contention. Desperate to earn a playoff spot after a 21-year post-season drought (the longest active futility streak in the league), the Toronto Blue Jays forked over US$82 million for coveted free-agent catcher Russell Martin, who was born in Toronto and raised in Montreal before embarking on an all-star baseball career. For frustrated Jays fans, the five-year contract is so much more than a heartwarming homecoming. It’s proof that general manager Alex Anthopoulos (himself a proud Canadian) is serious about assembling the type of talented, team-first roster capable of some October magic.

She’s got the “K” first name of a Kardashian woman, and a prime spot on the family’s reality show, but now that the 19-year-old’s modelling career is taking off—she’s the new global face of Estée Lauder cosmetics—Jenner is distancing herself from their celeb lifestyle. She’s dropped her last name and even banned her paparazzi-magnet sisters from attending her runway gigs. Although she told ABC News that her rising status is because of her hard work, having famous relatives hasn’t hurt. After all, most rookies don’t get anywhere near Vogue editor Anna Wintour, much less sit beside her during London Fashion Week.

Gregor Robertson was elected to a third term as mayor of Vancouver last week. But the mesmeric juice magnate saw his share of votes sharply reduced, and his party, Vision Vancouver, lost its majority on both the city’s school and park boards. Robertson, chided for being imperious and for pushing the city too fast, too far, says he’s heard the message from concerned citizens—the people he wrote off as “f–king hacks” a few years ago. We’ll see.