Usain Bolt, Doug Horner are among our top names in the news this week 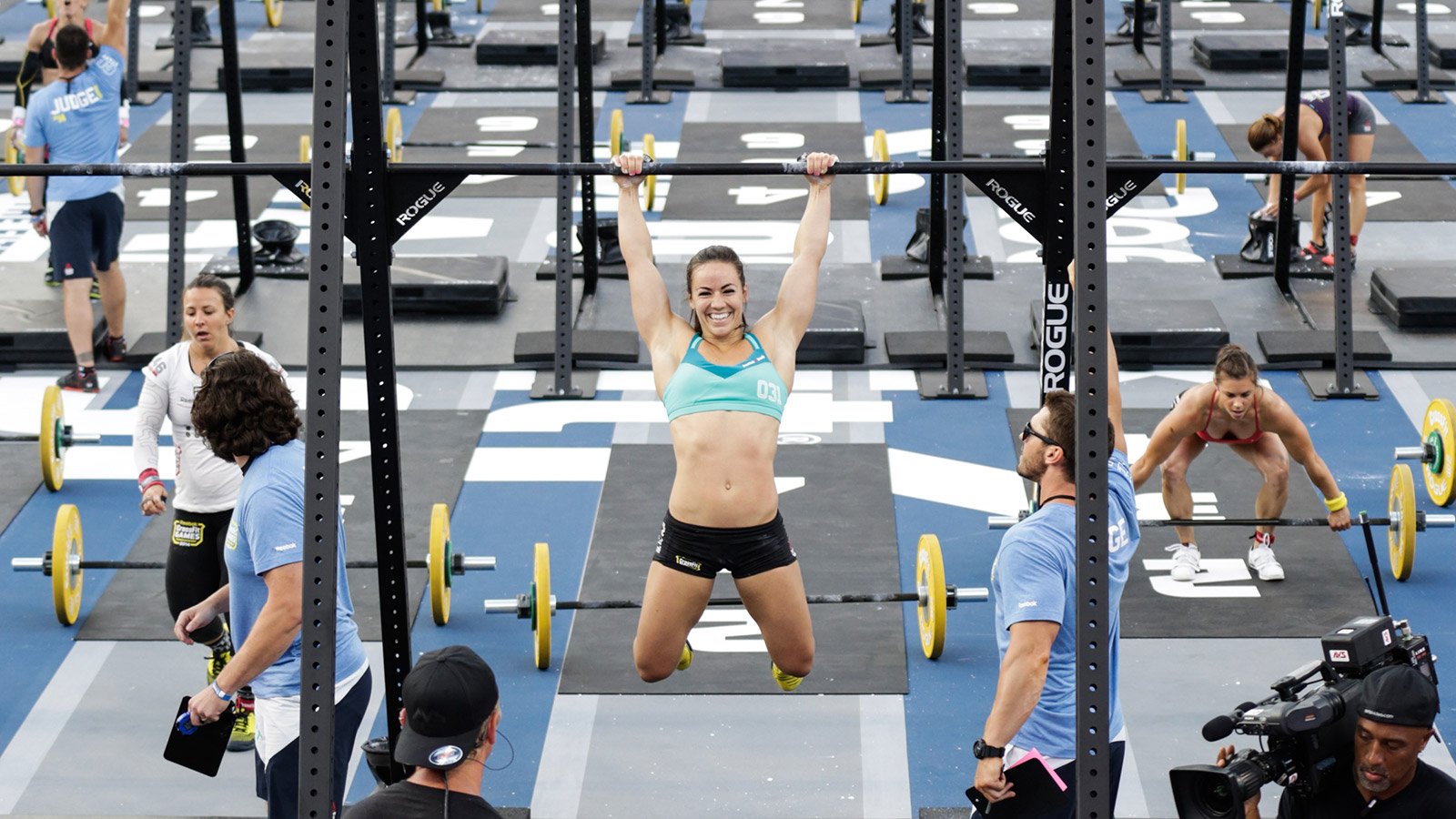 Perhaps taking a page from Toronto Mayor Rob Ford’s battered playbook, the mayor of Gibbons, Alta., has been stripped of his powers by councillors after allegations of bullying and a reported brawl in a local pub. “I question the wisdom of my council colleagues in taking action at this time,” said Horner, who was only nine months into his first term. No word on whether he would make another Ford-like play and take part in a videotaped coffee run with EDM artist deadmau5.

While in Glasgow to compete in the Commonwealth Games, the star Jamaican sprinter reportedly told a British journalist the event was “a bit s–t,” and that “the Olympics were better.” Asked if he was having fun in Scotland, the 27-year-old replied, “not really.” The comments spread online, though the world’s fastest man swiftly took to Twitter to deny the report. “I’m waking up to this nonsense . . . journalist please don’t create lies to make headlines.” Bolt couldn’t outrun another Games scandal, though, as three Commonwealth security guards were fired after taking selfies with the Olympian.

The 33-year-old mother from Port St. Lucie, Fla., was arrested and charged last week for child abandonment. But the details of the charge reveal a more disturbing story: Gainey was put through the legal wringer because she let her seven-year-old son, Dominic, play alone in a park just 800 m from her home. Dominic had gone for a swim and then, with a cellphone around his neck, ran to the park, where lifeguards noticed the child and phoned police. “I honestly didn’t think I was doing anything wrong,” said Gainey. Her case echoes that of a South Carolina mother arrested earlier this summer for allowing her nine-year-old daughter to play at a park while she worked nearby.

With closing arguments in his trial set to begin next week, the South African Paralympian accused of murdering his girlfriend has mounted a hefty legal bill. In a bid to pay it off, the 27-year-old sold the house where Reeva Steenkamp was shot dead on Feb. 14, 2013. The four-bedroom home in a gated Pretoria community was bought for just over $420,000—almost a quarter-million dollars below the price Pistorius first tried to sell it for in 2011. The property was purchased by a mining consultant who wanted to retire in a “safe area.”

A trio of world-class Québécois athletes are making Canada proud again. This time, it’s not the three Dufour-Lapointe sisters who dazzled on the Olympic slopes; it’s the Leblanc-Bazinet family—Camille, Claude and Alexis—who took the CrossFit Games by storm. The gruelling workout contest features a swath of intense competitions, with Camille coming out on top, earning the “Fittest Woman on Earth” title. “When you know you deserve it, it feels like the right thing,” she said.