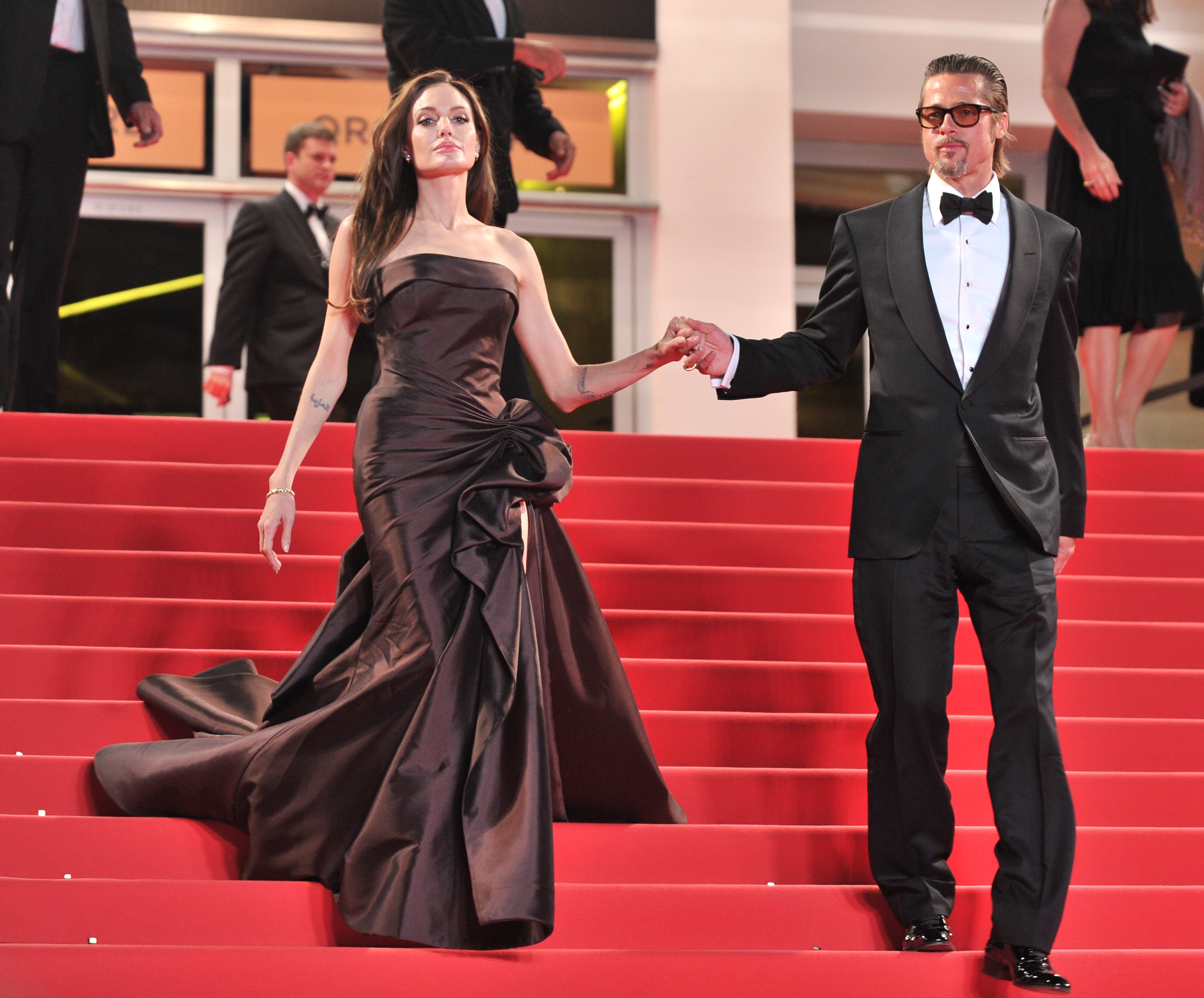 NEW YORK — Angelina Jolie and Brad Pitt were married Saturday in the French hamlet of Correns, a spokesman for the couple says.

Jolie and Pitt wed in a small chapel in a private ceremony attended by family and friends at Provence’s Chateau Miraval. In advance of the nondenominational civil ceremony, Pitt and Jolie obtained a marriage license from a local California judge. The judge also conducted the ceremony in France.

The couple’s children took part in the wedding. Jolie walked the aisle with her eldest sons Maddox and Pax. Zahara and Vivienne threw flower petals. Shiloh and Knox served as ring bearers, the spokesman says.

Jolie and Pitt’s wedding caps years of rampant speculation on when the couple would officially tie the knot. Pitt once said that he didn’t want to marry until gay marriage was legal, but in recent years, both said they intended to. They were engaged in early 2012 after some seven years together.

“It’s an exciting prospect, even though for us, we’ve gone further than that,” Pitt told The Associated Press in an interview in November 2012. “But to concretize it in that way, it actually means more to me than I thought it would. It means a lot to our kids.”

They have six children together, including three they adopted: 13-year-old Maddox, from Cambodia; 10-year-old Pax, from Vietnam; and 9-year-old Zahara, from Ethiopia. The couple’s three biological children are 8-year-old Shiloh, and Knox and Vivienne, 6-year-old twins.

This is the second marriage for Pitt, who wed Jennifer Aniston in 2000. They divorced in 2005.

Both Jolie and Pitt are prepping movies. Jolie’s second directorial effort, the World War II odyssey “Unbroken,” will be released in December. Pitt stars in the upcoming World War II drama “Fury,” due out Oct. 17.