Stories we're watching: A dominatrix's threat and a Tyson tirade 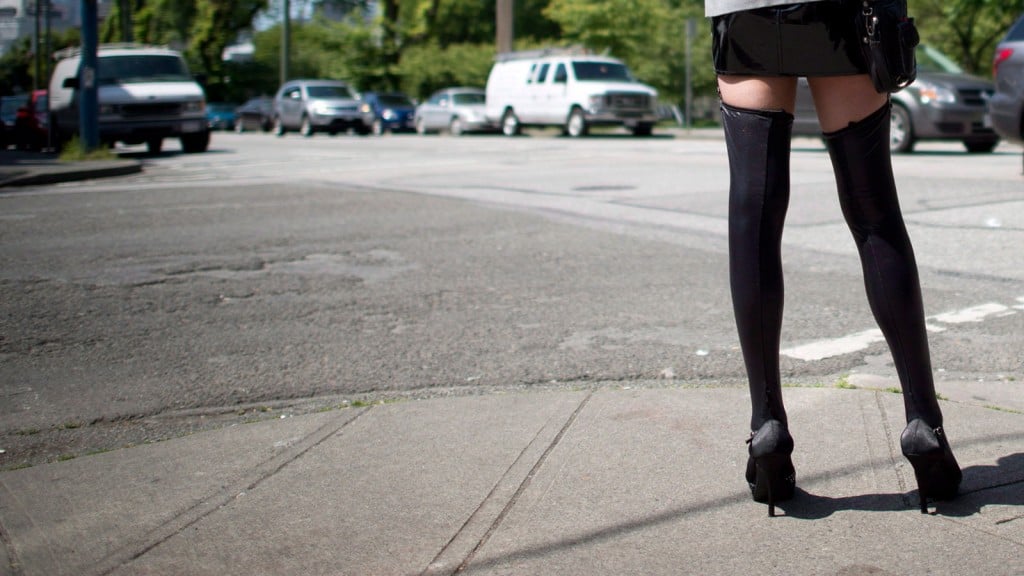 2. John Kerry tees up Barack Obama’s plan to wipe out ISIS. Tonight, the president will reveal his plans to a listening nation. Earlier, his secretary of state, Kerry, set the stage on a visit to Baghdad. “The United States and the world will simply not stand by to watch as ISIL’s evil spreads,” he said, warning ISIS that the latest coalition of nations willing to intervene in Iraq “will continue to grow and deepen in the days ahead.” He called ISIS Iraq’s “single greatest threat.” Meanwhile, BBC reports that 13 people died after car bombs exploded in the capital’s east end. Iraq Body Count’s latest tally claims that 528 civilians died in Iraq during the first eight days of September. Obama delivers his address at 9 p.m. Eastern.

3. Liberia’s defence minister says Ebola is “devouring everything in its path.” That alarming claim comes from Brownie Samukai, who says his country “is facing a serious threat to its national existence” that “has caused a disruption of the normal functioning of our state.” Dire words that come as health workers struggle to contain an Ebola virus that’s killed more than 2,100 people in West Africa. The international community, criticized for a slow response to the crisis, continues to pump money into the beleaguered region. The Gates Foundation contributed $50 million to thwarting the spread of a disease that the World Health Organization believes has infected more people than official reports have so far counted.

4. Westminster’s political leaders make the case for unity in Scotland. As the United Kingdom enters the final week before Scotland’s referendum on independence, three party leaders pleaded with voters in the union’s northernmost nation. They campaigned separately but shared the same message: vote no. Prime Minister David Cameron said he’d be heartbroken if the Scots left the UK. Labour Leader Ed Milliband urged voters to consider all the centuries-old union had accomplished together. and Deputy Prime Minister Nick Clegg even appealed to the Brits’ combined efforts to defeat European fascism during the Second World War. The Toronto Star‘s Susan Delacourt reminds Canadians that their government supports the ‘No’ side in the Sept. 18 referendum. The latest poll is tight: 47.6 per cent are opposed to independence, and 42.4 per cent favour such autonomy.

5. Mike Tyson swears on Canadian television. The convicted rapist, who met and praised Toronto Mayor Rob Ford yesterday, took offence to a question from CP24 anchor Nathan Downer. Would Tyson’s sketchy past, Downer wondered, hurt Ford’s campaign? Bad idea. Tyson glared at the anchor and called him a piece of s—, repeatedly, before ending the interview with a final, explicit flourish. Predictably, America gawked. Downer carried no ill will. “He lashed out at me and that’s okay,” he tweeted. Toronto collectively copes with the notion that, probably, something even zanier will happen before everybody votes for a mayor on Oct. 27.