And other top stories making headlines this afternoon 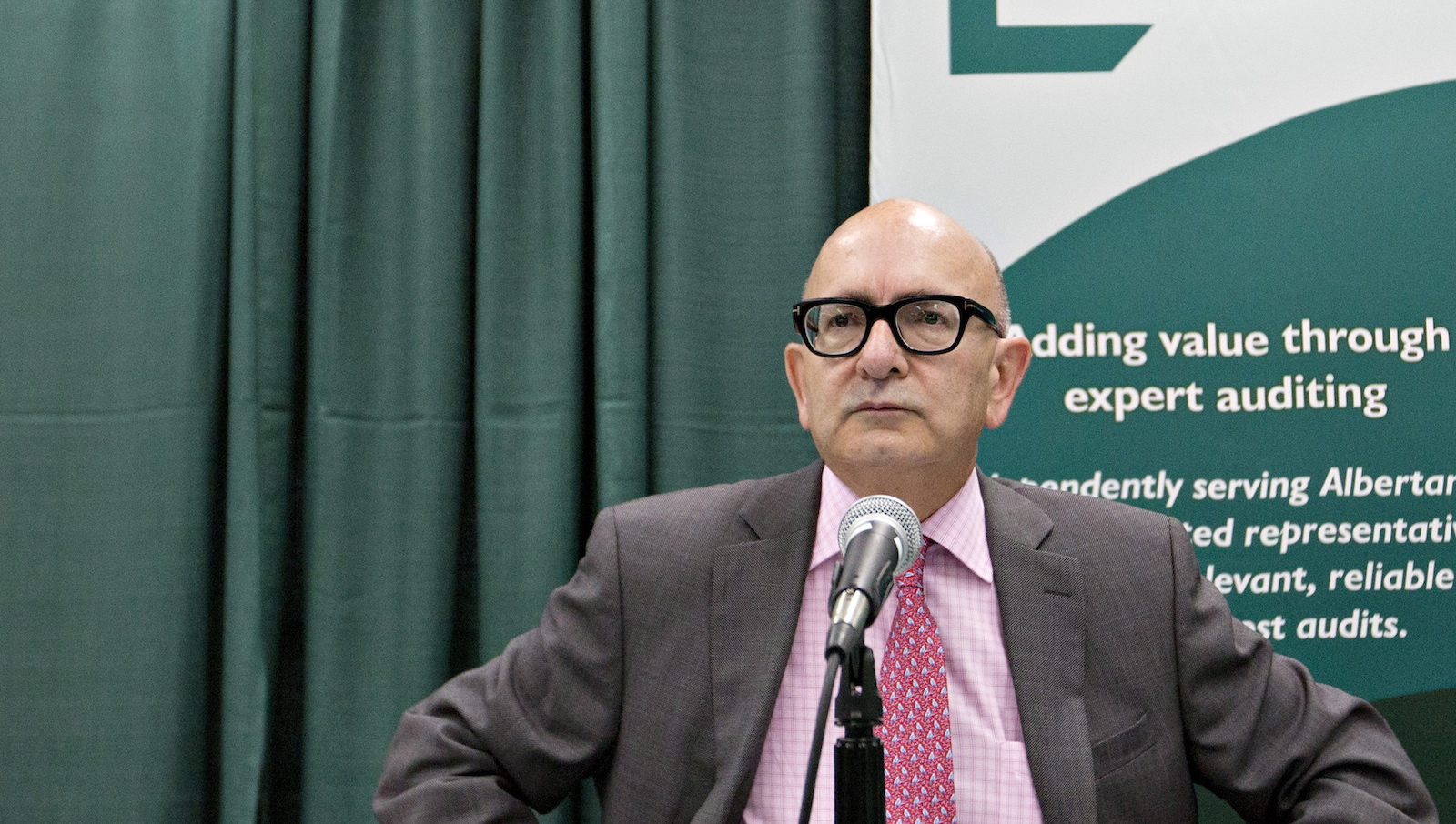 Alberta’s auditor general confirms Alison Redford and staff misused public money. Alberta auditor general Merwan Saher’s report, released today, confirmed what Opposition MLAs, voters and even Progressive Conservatives already knew: former premier Redford and her staff inappropriately used public resources, particularly when it came to travel. “How could this happen? The answer is the aura of power around premier Redford and her office and the perception that the influence of the office should not be questioned,” Saher wrote. The damning results of the audit will no doubt continue to play out for the party in the coming months, as the PCs are in the midst of a leadership race and, from there, will have to rebuild the badly damaged PC brand.

Canada sends military supplies to Ukrainian forces. Defence Minister Rob Nicholson today announced that the Canadian Military will fly several shipments of supplies to Ukraine to aid that country’s military in its battle against Russian separatists. The supplies, however, will be “non-kinetic military equipment,” the defence minister said. To decode the military jargon, that means no weapons or ammunition. Instead, Canada will supply items including helmets, ballistic eyewear, protective vests, first aid kits, tents and sleeping bags.

Vladimir Putin announces sanctions against Western nations, including Canada. As Canada announces increased sanctions and military aid for Ukraine, Putin isn’t backing down, announcing a Russian ban on food imports from sanctioning countries. That ban includes food products from Canada, the U.S., the European Union, Australia and Norway. In Canada, pork producers will likely be hardest hit by the ban. Industry Minister James Moore said he will look into the affected Canadian sectors, but vowed to “stand firm” against Russian aggression in eastern Ukraine.

Iraqis trapped by ISIS fighters are in desperate need of aid. Somewhere between 10,000 and 40,000 Iraqis civilians are trapped on Mount Sinjar in the northwest part of the country, where they have no access to water or other supplies. The civilians, including many children, were forced from their homes in neighbouring towns and villages by ISIS, the radical Islamist group fighting for control in Iraq and neighbouring Syria. They have been there since the weekend and children and the elderly have already died from a lack of water, according to reports. Most of those trapped are part of a Christian minority and face death if they return to their homes. The Iraqi government has attempted to drop water to the stranded people, but without much success.

Prince William to train for new job as air ambulance pilot.  Prince William hopes to put his Air Force training to good use starting in September when he will begin training to become an air ambulance pilot. If the training is successful he will work for East Anglian Air Ambulance, a charitable organization. He will also continue with his royal duties and will donate his salary from East Anglian back to charity, Kensington Palace said Thursday.

FILED UNDER: 5 at 5 alison redford