Talking Points: On Carney's next move and the Senate's best crew

Our short takes on the news of the week, from the Bank of England governor to an embarrassing choice of words 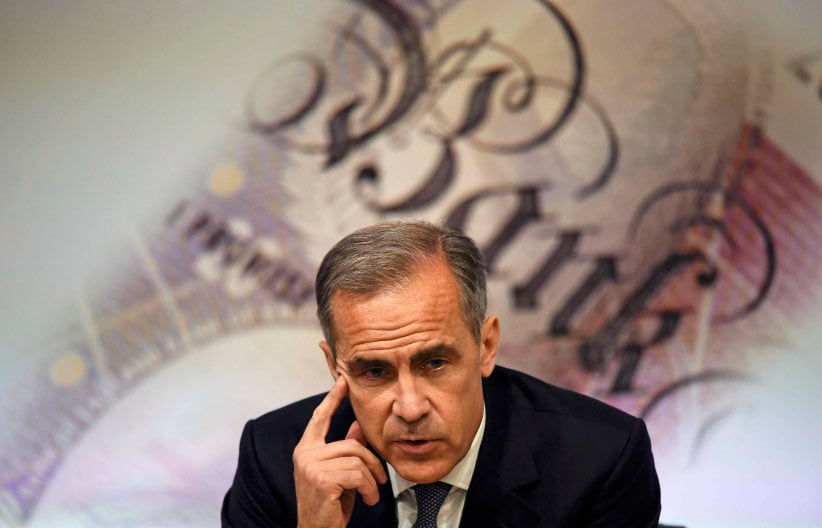 Mark Carney: Bank on him returning?

Amid rumours that Mark Carney would bail early as Bank of England governor, the Canadian boy wonder of central banking confirmed he’ll stay on until mid-2019. Great Britain needs continuity and his steady hand on the levers as one of the world’s largest economies breaks off from the rest of the European Union. He’s staying on one year longer than the five he initially promised, but shy of a governor’s full eight-year term. The timing means he could return home for the 2019 Canadian election. Our country could do worse than to have him back and contributing to public service later this decade.

A Senate highlighting the cream of the crop

As clunky and dysfunctional as the Senate is, experts say a prime minister cannot starve the institution to death rather than appoint new members. But a PM can do better than the usual Red Chamber-stacking with party hacks and bagmen. Trudeau’s new picks resemble a fresh round of Order of Canada honourees: impressive people with impressive resumés. There’s the first woman to lead the Ontario Provincial Police; there’s a co-founder of the Sikh Foundation of Canada and former big bank vice-chair; there’s a palliative care expert. It’s too bad nobody voted for them, but at least they are more deserving than past crops of patronage picks.

Maine puts voting to a vote

New Brunswick’s southern neighbour is close to changing the way it votes. Inspired after a string of awful-to-middling governors won with less than 50 per cent support, a Maine ballot measure will ask voters to endorse ranked-ballot voting and instant run-offs—one of the electoral alternatives the Trudeau government is considering. Polls suggest voters may approve the change on Nov. 8. An election system that encourages reaching across the partisan divide can only be a good thing in the U.S. now, and—hey, Liberals!—if a new form of voter selection is popular enough, it can prevail in a referendum.

Manitoba named a 322-km stretch of a northern numbered road “Tom Cochrane’s Life is A …” It’s a nice (albeit corny) gesture, given that road runs through the remote village of Lynn Lake, where the CanCon legend was born. Other politicians should not take this as their cue to establish a “Joni Mitchell’s Big Yellow Taxi Stand” in Swift Current, Sask., or an “Avril Lavigne’s Sk8er Boi Skate Park” in Napanee, Ont., and please do not consider a “Taking Care of Business Park” in Winnipeg. 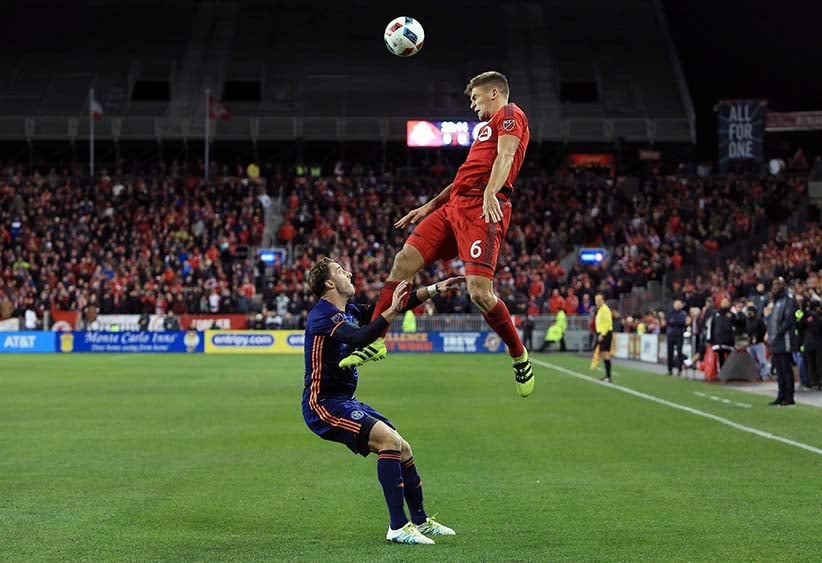 Police tread way past the line

During an internal investigation of officer wrongdoing, Montreal police trampled over a cornerstone of a free society. They accessed the cellphone calls and texts of La Presse columnist Patrick Lagacé in an effort to uncover his sources, and even obtained warrants to monitor his movements via GPS. This is a flagrant violation of privacy and media freedom; sadly, it’s not the first time Quebec journalists have been spied upon. Judges, those other guardians of order and justice, should not be assenting to such intrusions.

The Tory leadership race becomes us versus them

Steven Blaney entered the Conservative leadership race as another tough-on-others candidate, promising to wield the notwithstanding clause to reinstate a niqab ban at citizenship ceremonies, and matching Kellie Leitch’s pledge for a “Canadian values” test for immigrants. On CTV, when Evan Solomon asked the Quebec MP about criticism from rivals Deepak Obhrai and Michael Chong, Blaney praised them as “models of integration.” (Obhrai was born in Tanzania; Chong, in Canada.) He also said grimly of immigration: “We want to avoid the chaos that we see in some other places.” There are real issues facing Canada—the Conservative leadership shouldn’t become mired in debates about who does or doesn’t fit in here.

Late October 2016 is one of the worst times in recent U.S. history to legitimize and empower gun-toting, white anti-government protesters. But a jury in Oregon did just that, acquitting Ammon Bundy and five fellow members of January’s armed occupation of a federal wildlife refuge. It sets distressing signals about race and protest, the same week as police moved in again on a peaceful Indigenous-led standoff against a North Dakota pipeline—and as Donald Trump rhetoric riles up believers in Second Amendment “remedies” when an election doesn’t go their way.

The devil’s in the D-tails