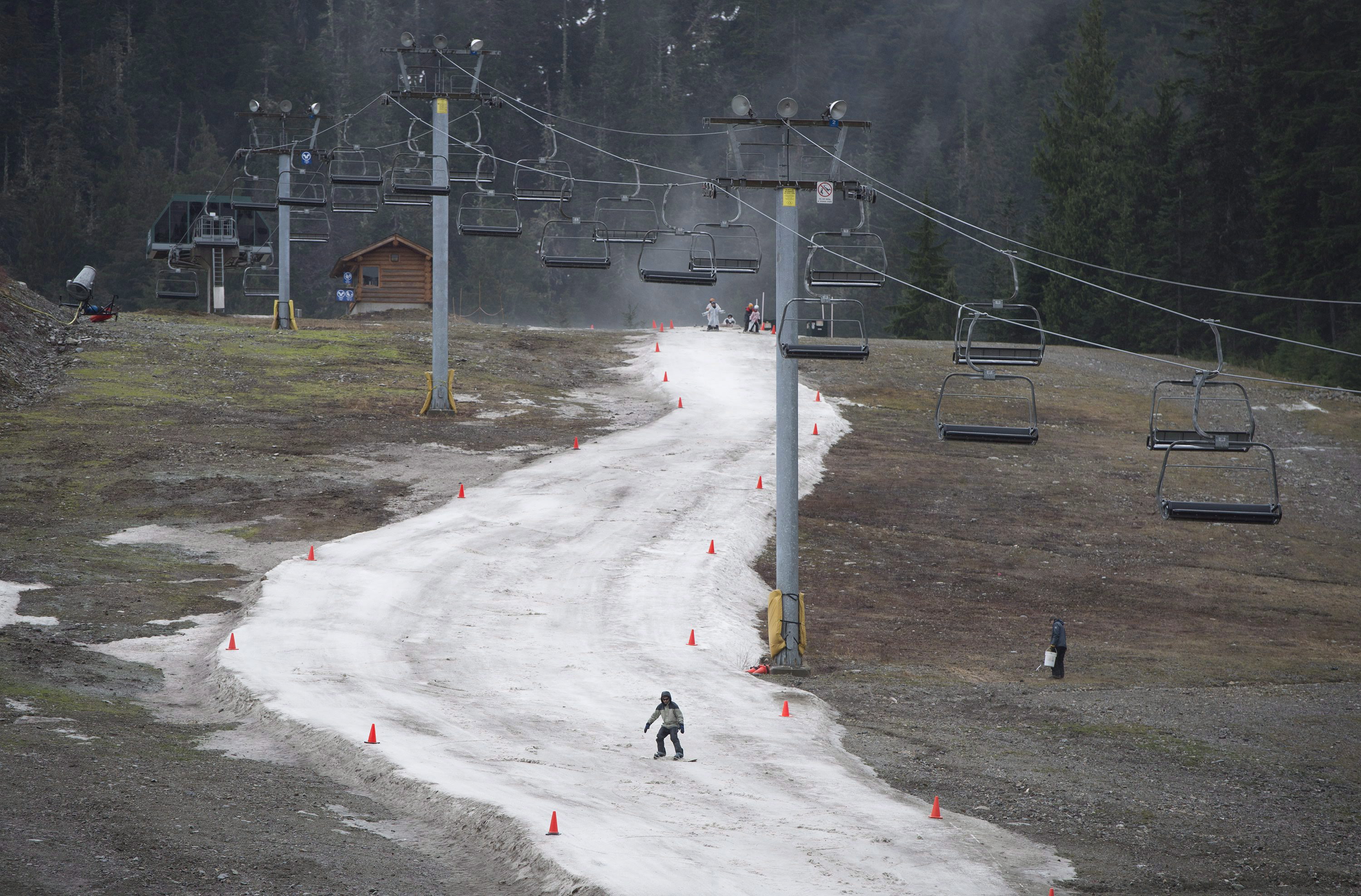 A snowboarder makes his way down a run at Cypress Mountain in West Vancouver, B.C. Monday, Feb. 9, 2015. (Jonathan Hayward/CP)

After years of throwing up his hands after every shooting—San Bernardino, Charleston, Sandy Hook and so many more—U.S. President Barack Obama is finally trying to tackle America’s gun violence epidemic by cutting out Congress. In an emotional address this week he announced executive actions aimed at expanding background checks on gun sales. “The gun lobby may be holding Congress hostage right now, but they can’t hold America hostage,” he said. Obama’s announcement came days after a group of armed men took control of a federal wildlife refuge in Oregon to protest the government’s treatment of two ranchers who were ordered to report to prison again for arson. The President’s action, however modest and limited by opposition lawmakers, can’t come soon enough.

Iraqi forces recaptured much of Ramadi, a milestone victory after the city fell into Islamic State hands back in May. Airstrikes from the Australian military proved integral in the battle by destroying many of Islamic State’s heavy machine guns and IEDs, though Ramadi is mostly in ruins in part due to buildings being booby-trapped with explosives. The recent victory doesn’t mean Islamic State is on the cusp of defeat, but at least the Iraqi soldiers are marching in the right direction. Next stop: Mosul.

3. General Motors works to get you out of the driver’s seat

General Motors invested US$500 million in the ride-sharing service Lyft this week, as the two companies announced they will team up to develop driverless cars. Google and Ford are reportedly also working together to build driverless cars, while Tesla launched a software update last year for its driver’s-assistance feature, Autopilot. Taxi drivers will continue to fight Uber, but a new, even more convenient reality may soon be on its way.

4. Scientists are working to eliminate concussions from football.

The NFL brain-injury scandal is being discussed again thanks to the Hollywood movie Concussion, starring Will Smith, but researchers from Simon Fraser University recently reported a potential real breakthrough: zero concussions for a North Vancouver high school football team that used a special decal on their helmets to reduce the twisting and compression from hits to the head. Perhaps the technology lessened the impact or maybe the players weren’t hitting as hard. Regardless, researchers are using their brainpower to protect the brains of others. 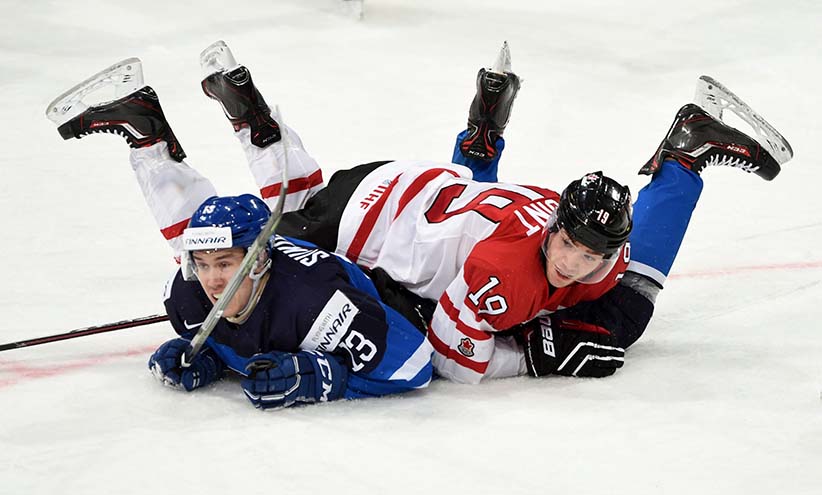 A new study reports that more than two-thirds of the world’s power plants may soon have trouble running at full strength due to the warming climate’s effect on water resources. If recent temperatures are any indication, it could happen sooner than you think: temperatures at the North Pole in late December were above freezing: 20° C warmer than normal. Canadian meteorologists explained the mild Arctic weather was a result of the same Atlantic storm that caused heavy winds and floods across Britain, not to mention ruined hopes of a white Christmas for many North Americans.

6. Canada is trapped in an electoral-reform purgatory.

The Liberals campaigned on the promise that 2015 would be the last federal election using first-past-the-post voting, and the Conservative party says it will do whatever it takes to prevent them from enacting electoral reform without a referendum—even if that means using the Senate as a blockade. The Liberals have ruled out a referendum on the issue, while the Tories plan to block legislation with unelected and unaccountable senators. Two wrongs, and no right in sight.

7. Team Canada flunks out of the Juniors.

Team Canada mustered only one win in regulation at the 2016 World Junior Hockey Championship. Losses to Team USA, Sweden and a quarter-final defeat against Finland sent the returning champions home early. For a nation that has won the annual tournament a record 16 times, one of Canada’s worst showings was only made worse because it led to a lecture on discipline from U.S. coach (and former Toronto Maple Leafs disaster) Ron Wilson. Then came the whinging about “what’s wrong with Canadian hockey.” The blather is almost worse than the losses.

8. The Liberals break their refugee promise.

During last year’s election campaign, the Liberals promised to resettle 25,000 Syrian refugees by the end of 2015. After winning a majority in October, the new Liberal government modified that pledge to 10,000 by the end of the year. Last week, Canada’s Immigration, Refugees and Citizenship Minister John McCallum explained that just over 6,000 refugees would have made it to Canadian soil by Dec. 31, mostly thanks to private sponsors. Did the Liberals know their original pledge was unattainable? Or did they have the best of intentions and just badly miss the mark? Whichever, more honesty, or competence, or realism is in order.