Talking Points: Of hardcourt glee and a troubled GOP 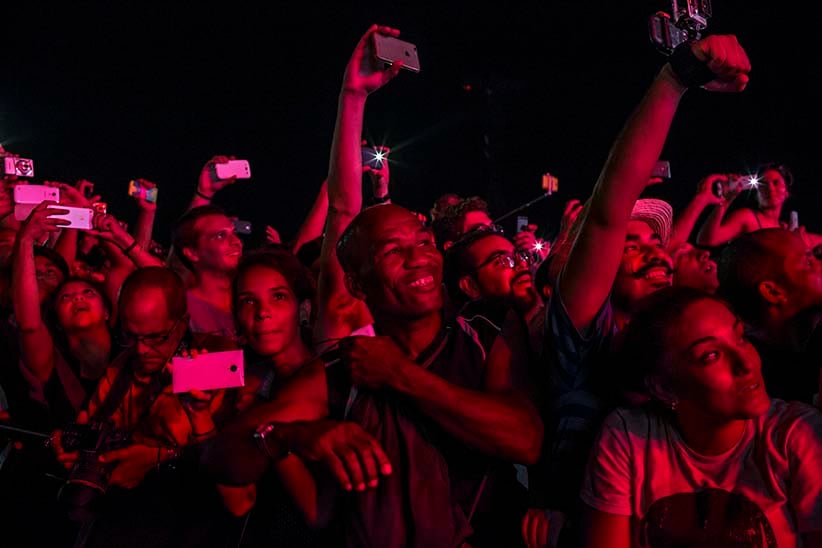 U.S. airstrikes in Syria killed Islamic State’s second-in-command, Abd al-Rahman Mustafa al-Qaduli, who served as the terrorist organization’s finance minister. Though the Pentagon was mum on specifics, Qaduli’s death should hamper ISIS’s operations, specifically in hiring recruits and paying fighters. In other good news from the war on terror, Syrian forces recaptured the city of Palmyra from ISIS militants. Though the extremists had months to destroy historical landmarks in the ancient city, new video shows that several important sites remain standing.

When Georgia’s state legislature passed a “religious liberty” bill that would allow faith-based organizations—or individuals who oppose same-sex marriage—to deny service to gay couples, corporate America took a stand. The NFL said implementing the law would jeopardize Atlanta’s chances of ever hosting a Super Bowl. Walt Disney Co., which filmed several of its Marvel movies in Georgia, threatened to stop doing so. Small and mid-sized companies, too, threatened to move their headquarters to another state. Faced with mounting opposition, Georgia’s Republican governor vetoed the controversial bill this week. Who says billion-dollar businesses are evil?

While the NHL season has been forgettable for every Canadian team, the Toronto Raptors not only set a new franchise record for wins in a season, but also look like a legitimate contender to reach the NBA finals. After Toronto hosted the NBA All-Star Game earlier this year, and sent two players to the event—Kyle Lowry and DeMar DeRozan—it’s time for the entire country to get behind the team. And if the Raptors falter early, don’t fret. Baseball season, for the American League East champion Blue Jays, is right around the corner.

4. Rock down to electric avenue.

The long-awaited Tesla Model 3 is set to be unveiled this week by the company’s founder, Elon Musk. At US$35,000, or roughly half the cost of the Model S, it’s meant to bring fully electric cars to the masses; the expected driving range exceeds 320 km on a single battery charge, so it’s actually practical too. Shipments won’t begin until 2017 at the earliest, though the company is taking reservations for $1,000. This could mark the beginning of the electric joyride. 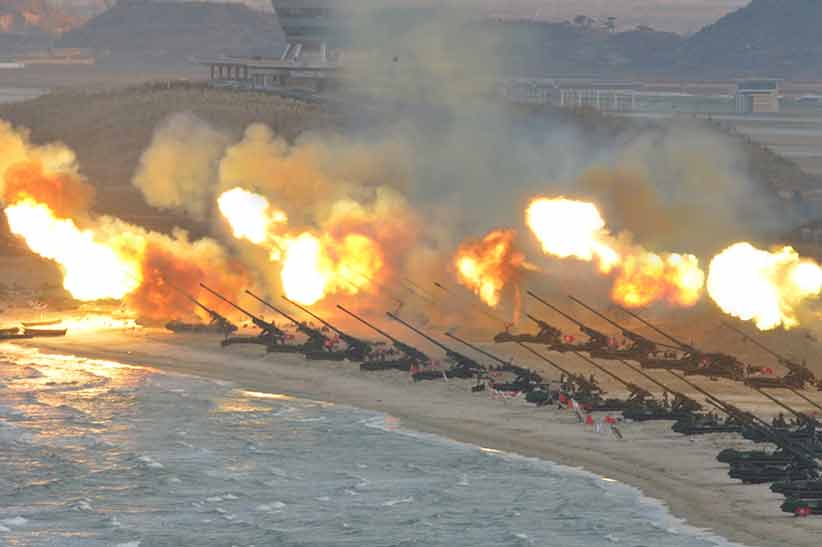 5. This week in GOP politics: How to alienate half of American voters.

Is there a depth to which the U.S. Republican nomination race will not sink? Frontrunner Donald Trump last week tweeted out an unflattering photo of Ted Cruz’s wife, Heidi, next to a picture of Trump’s ex-model wife, with the caption: “The images are worth a thousand words.” The tweet came after Trump claimed his rival was behind a super PAC ad featuring a salacious picture of his wife with the words: “Meet Melania Trump, your new first lady. Or, you could support Ted Cruz.” Looks like both sides are doing their best to alienate female voters.

After multiple bombings killed at least 35 people in Brussels, and injured hundreds more, both Prime Minister Justin Trudeau and Foreign Affairs Minister Stéphane Dion rejected the term of being “at war” with ISIS. So what should we call it when we’ve been dropping bombs on ISIS for months and continue to arm Kurds in their fight against the extremists? Meanwhile, the Liberals continue to take both sides when it comes to supplying arms to Saudi Arabia. A country that’s campaigning for a seat on the United Nations Security Council might want to consider showing a little more coherence on matters of security.

An online petition to allow for the open carry of firearms at the Republican National Convention in Cleveland this July garnered more than 50,000 signatures before the Secret Service, thankfully, quashed the idea. In even nuttier gun news, the National Rifle Association has published a series of reimagined fairy tales, including “Little Red Riding Hood (Has a Gun)” and “Hansel and Gretel (Have Guns).”

Tay was meant to be Microsoft’s friendly chatbot, powered by artificial intelligence to learn from conversations on Twitter so it could better communicate with millennials online. But when trolls and pranksters fed Tay with an abundance of racist and misogynist comments, within 24 hours of its release, Tay became a Hitler-loving, Holocaust-denying, genocide-supporting chatbot. Microsoft apologized, deleted the offensive tweets, and took Tay offline. In another sign that social media can be stupid, Britain’s Natural Environment Research Council is using a web poll to name its new $288-million polar research vessel. The current frontrunner: RRS Boaty McBoatface.