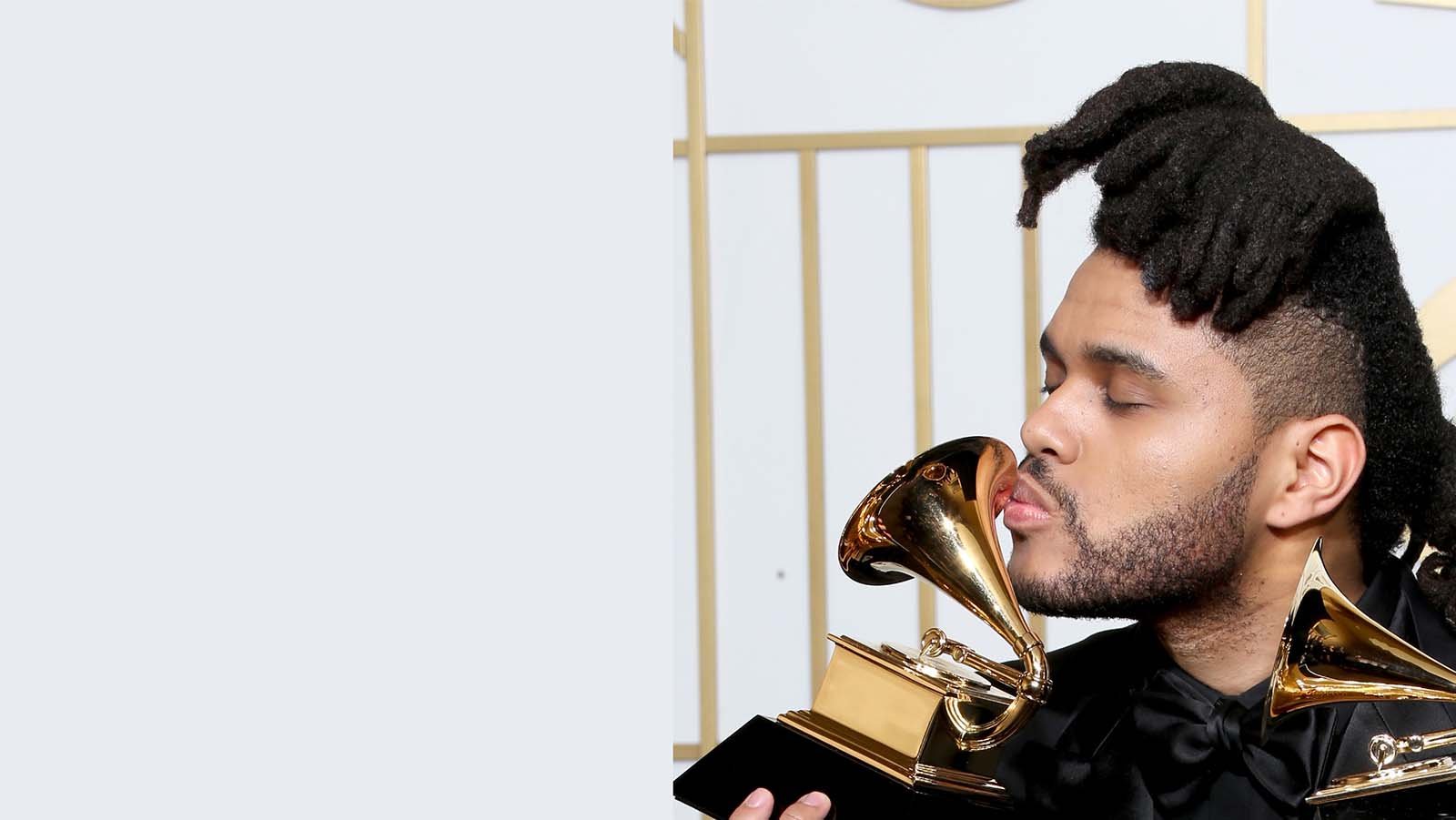 Musician The Weeknd, winner of the awards for Best R&B Performance for “Can’t Feel My Face” and Best Urban Contemporary album for “Beauty Behind the Madness,” poses in the press room during The 58th GRAMMY Awards at Staples Center on February 15, 2016 in Los Angeles, California. (Frederick M. Brown/Getty Images)

There were hopeful signs for the Canadian economy this week, when other oil producing nations finally started talking about production cuts. News of a deal between Russia, Saudi Arabia, Venezuela and Qatar, that would reduce the supply glut, led to a temporary spike in prices. But the markets continue to worry that Iran wasn’t at the table, and that its leaders remain determined to cash in after years of crippling economic sanctions. Still, it’s the kind of agreement that everyone knows will be necessary to put oil on the rise again. Near-record production has seen the per-barrel cost fall by 70 per cent in just 20 months.

The latest dispatches from the aviation world are enough to renew your faith in flight. Conventional air travel has never been safer—just 68 accidents out of 37.6 million flights worldwide in 2015, only four involving fatalities, according to the International Air Transport Association. This despite a massive increase in consumer drone use that critics feared would unleash havoc in the skies. The devices now outnumber manned aircraft in the U.S. but have yet to cause an air traffic accident. There’s certainly no disputing their utility. Last week, a man in Duncan, B.C., used a quad-copter to track down his stolen dirt bike.

During a five-day trip in Mexico, Pope Francis denounced the “systematic and organized way” that Indigenous people of Chiapas have had their values, traditions and land violated throughout history. His plea, “Forgive me,” was strikingly personal—and a demonstration of papal humility and humanity. Also this week, letters discovered by the BBC revealed a relationship between Pope John Paul II and Polish philosopher Anna-Teresa Tymieniecka. She is said to have loved him, and while there’s no indication he broke celibacy, the correspondence shows a deep emotional bond. Popes are people too, it seems.

4. We may soon forget about Alzheimer’s.

A drug now used to fight cancer may one day prevent Alzheimer’s. Scientists at the University of Cambridge found that bexarotene blocked the disease from developing in worms that were genetically modified to get it. The drug works by inhibiting the “molecular cascade” that leads to brain cell death. The hope is that it will prove effective in future animal and human studies—and may eventually be used to make the horror of Alzheimer’s disease a distant memory. 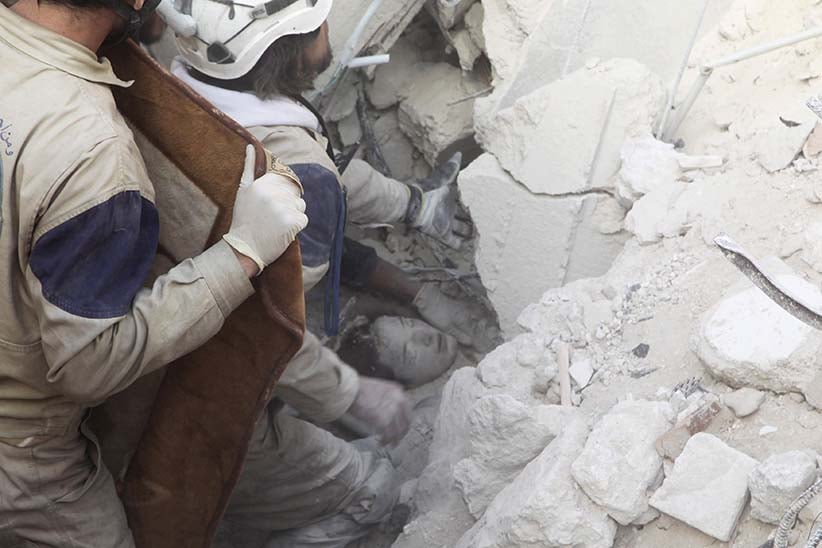 Civil defence members rescue a girl from under the rubble after airstrikes by pro-Syrian government forces in the rebel held al-Qaterji neighbourhood of Aleppo, Syria February 14, 2016. (Abdalrhman Ismail/Reuters)

5. Never mind the muddled qualifiers. Canada is at war.

The Canadian military’s role in the fight against the Islamic State is becoming awfully confused. As the Liberal government prepares to pull out our CF-18s and triple the number of special forces “trainers” on the ground, Defence Minister Harjit Sajjan says the troops won’t be “principal combatants,” but admits they are in a “risky” conflict zone that requires “robust rules of engagement.” They’re clearly in the middle of an all-out war. Just this week, the Syrian regime, or its Russian allies, bombed four hospitals and a school, killing at least 50 civilians. No one is calling it a “high-threat environment” crime.

Republican voters had hardly recovered from the shocking truth about Ted Cruz’s Calgary roots (four whole years!) than Canada rose up to nip another presidential hopeful. The leadership campaign for Florida Sen. Marco Rubio put out an ad Monday titled “It’s morning in America.” Yet the harbour and skyline seen bathed in yellow light in the spot were not Boston’s or San Francisco’s, but unmistakably Vancouver’s. Given how nasty the U.S. presidential primaries have grown in recent days, it’s hard to believe ignorance is bliss.

7. Buying a house? Shudder at Toronto and Vancouver.

Canada’s overheated real estate market is still on the boil. The average house price in January was $470,297, up 17 per cent from a year ago. But the national gain mostly came from two markets—Vancouver, up 28 per cent, and Toronto, up 18 per cent. Prices actually dipped in places like Edmonton, Halifax, Quebec City and St. John’s, which saw an 11 per cent decline. Mortgage rules that came into force last week, requiring bigger deposits, are supposed to help cool things off. All Canadians should pray for a gentle decline. Real estate accounts for 12 per cent of the country’s sluggish GDP.

A gigantic iceberg is being blamed for the death of 150,000 Adélie penguins in Antarctica. The 100 sq.-km ice chunk grounded in Commonwealth Bay in December 2010, sealing off access to the ocean, and now the landlocked birds must waddle 60 km to find food. During their last penguin census, researchers noted hundreds of abandoned eggs and freeze-dried chicks. At the current rate of attrition, they predict the once-thriving colony will be gone within 20 years. Penguins are programmed to return to the same breeding ground each year. Too bad they can’t fly.