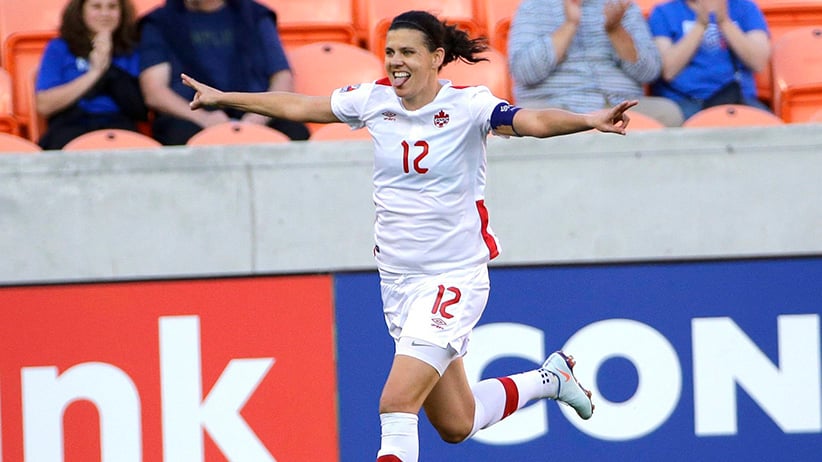 The number of young Canadians, ages 18 to 34, who cast a ballot during last October’s federal election grew by more than one million compared to 2011—a trend political scientists say gave a boost to Prime Minister Justin Trudeau, given the demographic’s progressive leanings. The 68 per cent turnout among youth was no accident, of course. Trudeau’s team relied heavily on social media to connect with young voters and mostly eschewed wedge issues and personal attacks, which tend to turn Millennials off. Sunny ways? More like sunny tweets.

The U.S. and Russia have reached a new ceasefire deal in Syria after a previous pact was abandoned when Russia and Bashar al-Assad’s regime stepped up attacks. The difference this time around is Russia and the U.S. have agreed to closely monitor compliance with the deal, which doesn’t apply to Islamic State or other terrorist groups. While U.S. military officials are doubtful Moscow can be trusted, the urgent need for humanitarian assistance in war-torn Syria, where more than a quarter of a million people have died, means this week’s long-shot is better than no shot at all.

3. Free internet, but with strings attached? That’s a basic hitch.

Facebook CEO Mark Zuckerberg says the social networking giant will refocus efforts to bring millions of people in India online after regulators struck down Facebook’s Free Basics proposal. Facebook’s plan was to offer free Internet to the country’s poor in partnership with a local telecom. The hitch? Users would only have access to a handful of websites, including—you guessed it—Facebook. While the self-serving program will go ahead in other countries, Zuckerberg said this week Facebook is working with Indian carriers to bring down costs across the board—a far better solution. An Internet with borders isn’t worth having, regardless of the price.

New research by the U.S. Centers for Disease Control and Prevention shows the number of young U.S. women infected with the cancer-causing human papilloma virus dropped since a vaccine was recommended for adolescent girls in 2006. Of course, that shouldn’t be news, given that’s what the vaccine was designed to do. But when a significant number of parents stubbornly refuse to vaccinate their kids because of unfounded fears of side-effects, we’re left with no choice but to celebrate the obvious. So, hooray. 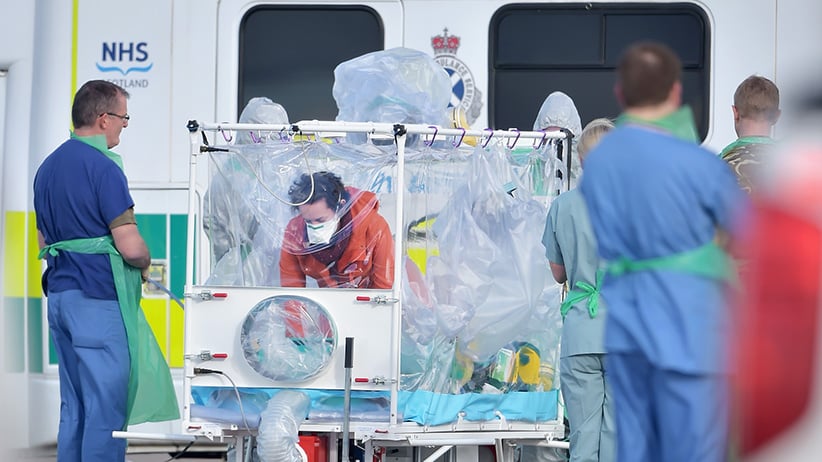 Pauline Cafferkey enters an isolation tent before boarding a RAF Hercules at Glasgow Airport on February 23,2016 in Glasgow,Scotland. The RAFHercules aircraft is transporting her to London where she will be treated at the Royal Free Hospital for suspicion of Ebola for the third time. (Jeff J Mitchell/Getty Images)

With oil now cheaper than the steel barrels in which it was once stored, federal Finance Minister Bill Morneau is forecasting a budget deficit of up to $18.4 billion next year, and almost as much in 2017-18. And that’s before any promised deficit spending on infrastructure and new programs. Hence, Canadians can probably expect budget deficits of $25 billion for the next few years, which is far higher than the $10-billion cap the Liberals promised. Are we doomed? Economists say not likely. But those hoping for a return to balanced books by 2019—another Liberal campaign pledge—should not hold their breath.

Canadians were outraged when they learned serial killer Robert Pickton, serving time for six counts of second-degree murder in a B.C. prison, managed to smuggle a rambling manuscript to an American, who had it published and briefly put up for sale on Amazon under his name. But while B.C. Premier Christy Clark is vowing to enact laws to make it impossible for felons to profit further from their crimes, the real question is, who would shell out $20 for a “hot new release” penned (badly) by a man whose pig farm harboured the DNA remains of 33 women?

7. Soon, we’ll all be flying on benches.

Known for their love of money and, apparently, a dark sense of humour, airlines have steadily shrunk the width of their seats in recent years even as the waistline of the average North American has ballooned. Now Airbus has a solution to the looming cabin crunch: no more armrests either. Though just a patent filing at this point, the European plane-maker is considering a “reconfigurable” bench seat that could fit, say, two obese adults or a combination of average-sized adults and small children. Just in time, too. A new study by Duke University found links between chronic pollution exposure and obesity in rats, meaning getting fat is now almost unavoidable.

Canadians have been barred from taking an online test necessary to appear as contestants on Jeopardy!, hosted by Sudbury, Ont.’s Alex Trebek. Producers cited Canada’s digital privacy laws for the policy change, but have offered no other details. Regardless what kind of red tape is to blame, the situation threatens to unfairly keep Canadian trivia buffs from competing on the big stage. What is “regulatory creep,” Alex?